There are like six so far, so I don’t think there is any danger of that issue for the time being.

Ha ok. I also wonder if you have to manually bring them in from the workshop or if they are going to be a permanent part of the game that just comes in by default? I kind of want to rebuy the game and try again (but with a controller this time).

You weren’t playing with one? Ouch!

Those are released with the game, as available, when it is patched (which is pretty often nowadays).

Yeah my PowerA knockoff wired Xbox One controller I’ve been using got some really bad stick drift and so I just switched to keyboard.

I should have spent the energy digging out an actual Xbox one controller and dongle from my couch gaming go bag.

I kind of want to rebuy the game and try again (but with a controller this time).

You can also bring in your own avatar to the game if you wish! This is what I’ve been using: 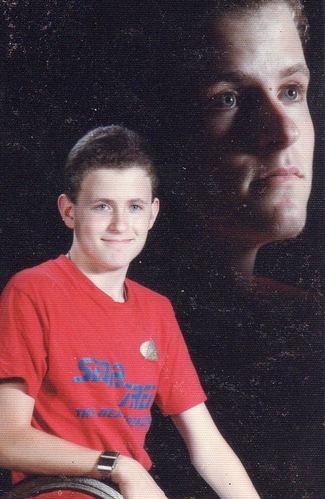 So you guys. OMG you guys. Beta of the next patch is out today, which includes campaign rebalancing, so I started a hardcore campaign. You only get one life, and you start with no money, so for your first race(s) you need to be a pedestrian taking pictures to make enough money to buy a car.

I’ve lost two guys so far because I was taken out relatively quickly (gotta get those good pics)! If I’d had enough money to cover my medical bills I could’ve continued. Alas.

So I just lost my third hardcore campaign. The first two had me dying within the first couple races because I was a pedestrian (because you start a hardcore campaign with no money, and need to take good pictures to get money and experience), got run over and didn’t have the money for my medical bills.

The THIRD campaign had me surviving long enough to actually buy a car, but by then all the other players had had time to upgrade theirs, so I had to claw my way out of last place, which I was slowly doing over the course of a few weeks. I eventually reached a point wherein I could finally buy one of my favorite cars in the early game.

However because I bought said car, I didn’t have enough money to enter the next race, so back to being a pedestrian I went. I took some GREAT shots of cars driving by…only to be taken out by the nailgun in the VP’s helicopter.

So that ended that campaign, AND I LOVED IT. Hardcore mode is seriously that. No money and no resets, and only one life, and it’s so great. I usually avoid hardcore mode in games, but I am gonna keep banging against this one until I succeed. Gah I love this game so much.

Hey y’all, the dev is doing a key giveaway. 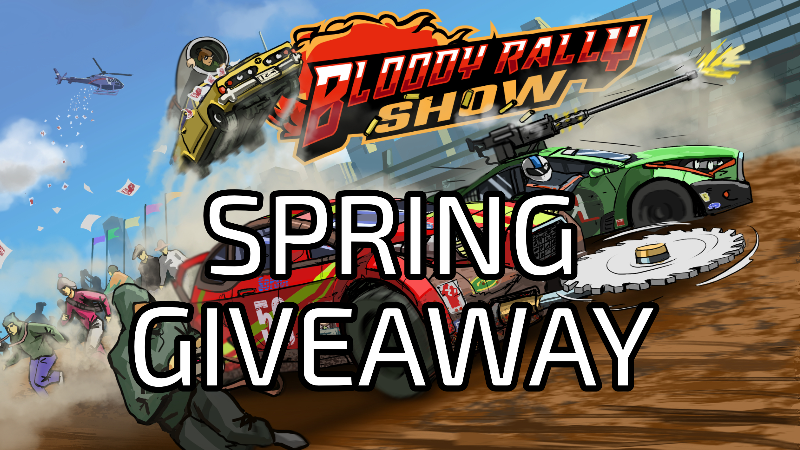 Edit: sadly no actual free weekend, dev didn’t know it was too soon after launch to make one.

Oh nice, will check it out! 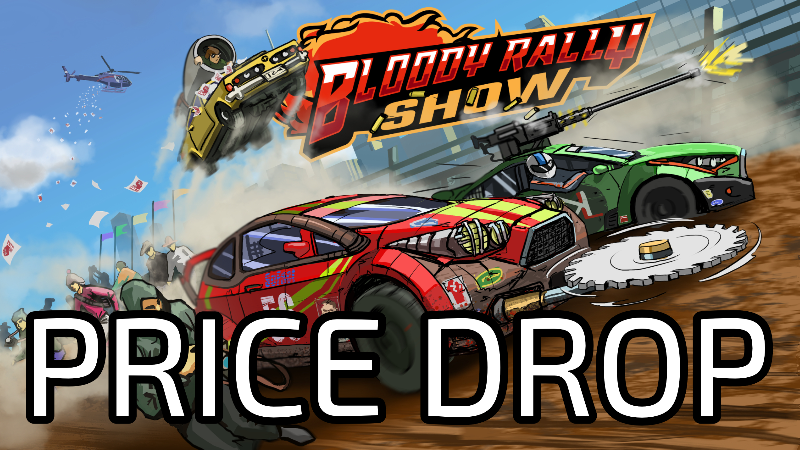 Bloody Rally Show is going to be more affordable

He should get the game up in stores like GMG and Humble. More eyes on it the better.

Yeah I’m on the Discord and such.

Thanks Brian, boughtened. Was looking for a modern day Slicks n slides.

Hey @Mr_Bismarck did you not see this?

Hey everyone! I was thinking, there are so many awesome tracks in the workshop, it would be amazing to put some of them into the Daily Challenge track rotation. For this, it would be necessary to move those tracks into the core game. As the creators...

I did not see that.

I put in one circuit and one point-to-point layout. We’ll see what happens.