Also, minis are definitely back:

and rules are available to download. I can’t upload them here (pdf.)

Dave Long is running some stuff like that, I think. Personally it sounds way more complicated and fussy than playing with a regular online solution to me.

…man do I hope those West Kingdom games are pretty good. I’m in.

So anyone playing Aliens: AGDIC?
I’ve ordered a copy, but now I’m feeling like I made a mistake.

So anyone playing Aliens: AGDIC?
I’ve ordered a copy, but now I’m feeling like I made a mistake.

I guess it depends on what you are looking for. It’s gone out of stock and been snapped up very quickly in local FLGS and discussed with excitement in the FB boardgame group I joined.

The first hurdle for those who got it was all the assembly required. Also, be prepared to use hot water to reshape some of the xenomorphs, or they can’t stand side by side on the board.

The second hurdle is the gameplay which might either be exactly your tactical cup of tea or not. I’ve seen several copies come up for second hand sale in the past week in that group. But that one is obviously subjective. So might be worth giving the game a chance. 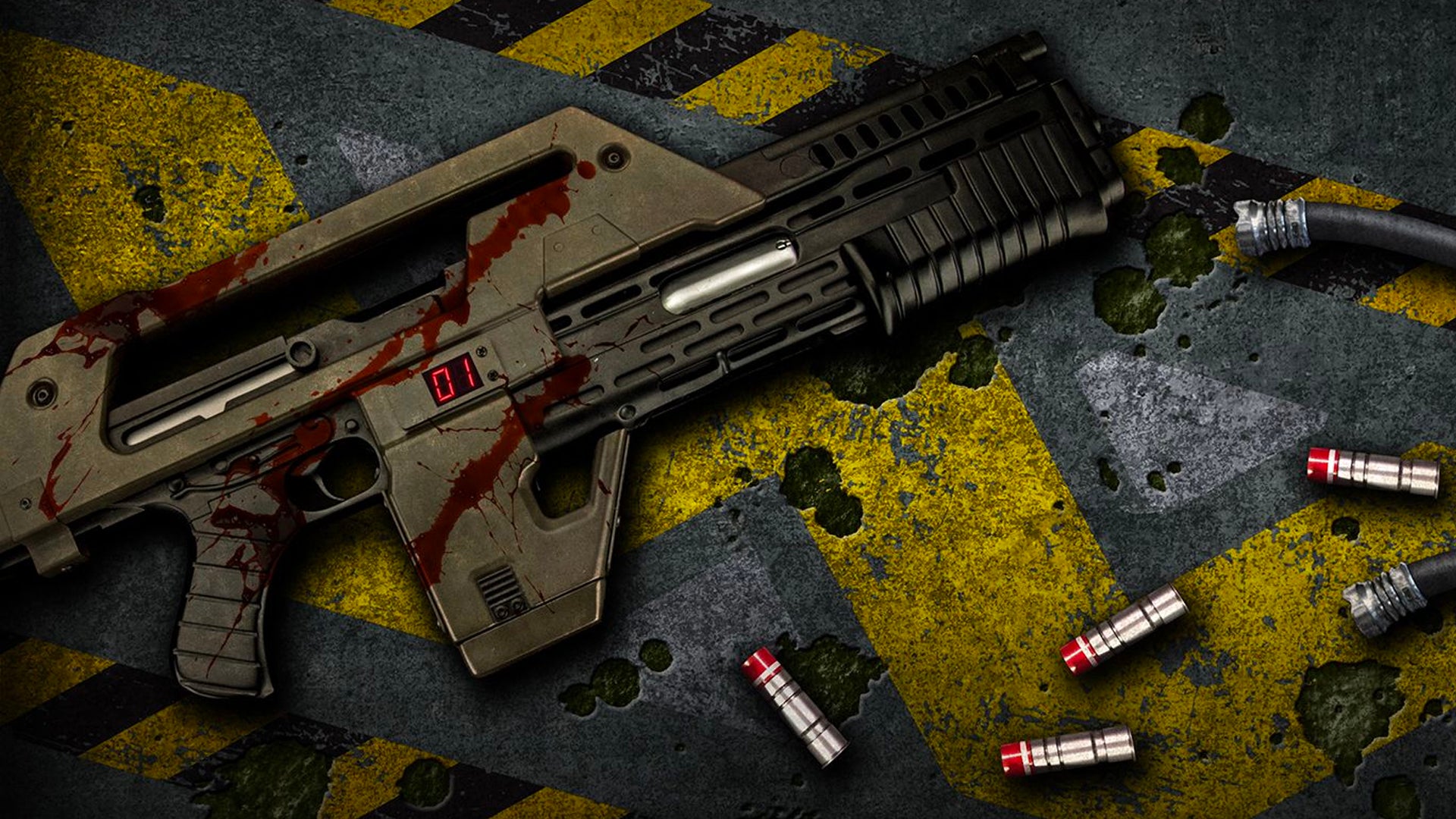 Aliens: Another Glorious Day in the Corps board game review - fan-pleasing...

Is the latest Aliens board game Another Glorious Day in the Corps, or should it be nuked from orbit? Read our review to find out.

Which FB group are you a member of?
I think my issue is most of the bits look really crappy to me for the price.
I already have a ton of battlesystem terrain and avp painted models so I will most likely use those over the stuff in the box.

…man do I hope those West Kingdom games are pretty good. I’m in.

Which ones did you get?

In addition to really digging Architects of the West Kingdom, I’m also sold on Raiders of Scythia now. Soooo much better than Raiders of the North Sea. I honestly can’t imagine why anyone would ever play North Sea again, especially as a solitaire game. It just looks so, well, amateurish in comparison.

I’m moving on to Viscounts of the West Kingdom next, but only after a few more rounds of Scythia while it’s set up.

I picked up Architects of the West Kingdom, along with the expansion. But I’m intrigued by the other two games in the “trilogy”, and also kind of interested in the “Tomesaga” expansion that apparently creates a sort of campaign game with all three.

The only real worker placement game I’m super familiar with – at least as far as owning and trying to play a couple of times per year – is Robinson Crusoe. So I suspect that some of this is going to be a little afield of my frame of reference…but I’m also firmly of the 50 million Elvis Fans Can’t Be Wrong school. So if so many people enjoy worker placement games generally, and seem to speak highly of these games specifically…gimme. :)

Oh, and if this clicks for me, definitely will give Raiders of Scythia a shot!

Which FB group are you a member of?

That’s where I got my Space Hulk copy for £25. Now I just need to do the purchase justice and play it. Though I wonder if I can convince my wife to paint the minis first. That would be awesome. 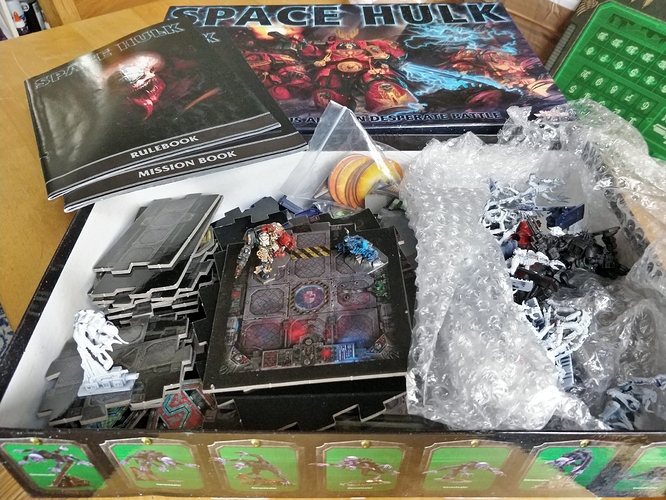 Going back to A Glorious Day, I believe the consensus is that the quality of the models is Ok. If you already have your own painted models, these ones likely won’t blow you away. That said, your own models might improve it. Would be cool to see the game on the table with your fully painted models. Share pictures if they fit. 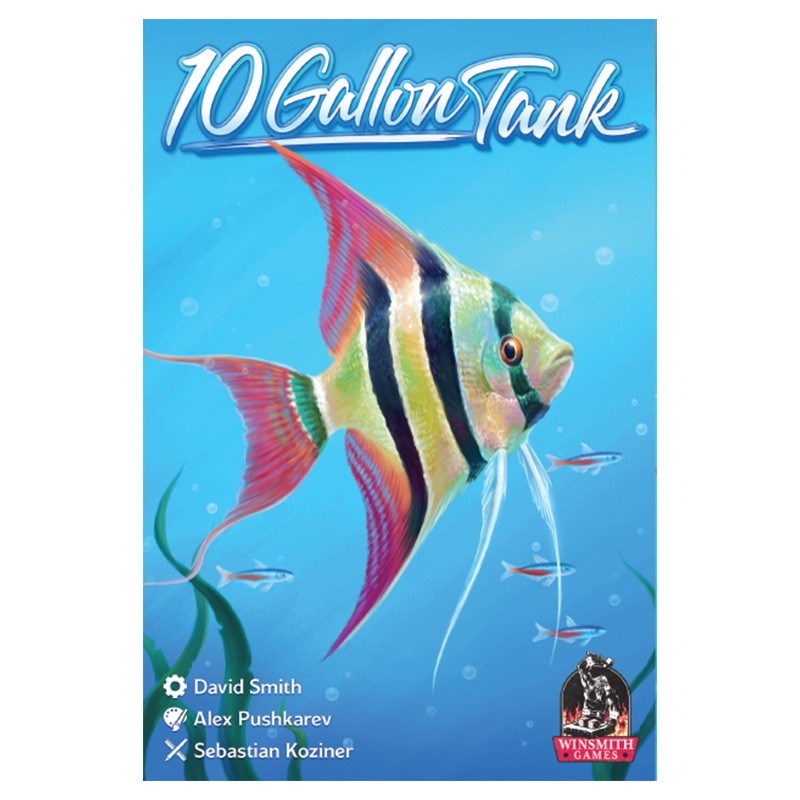 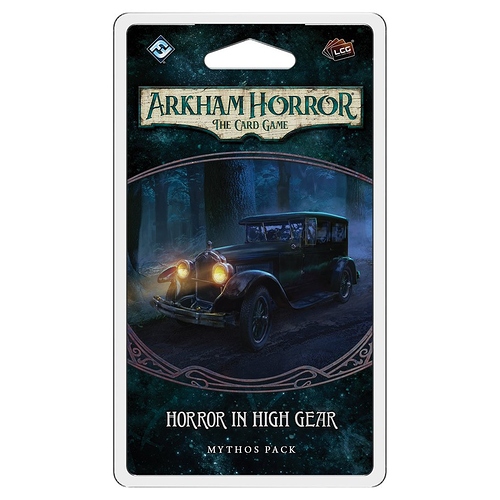 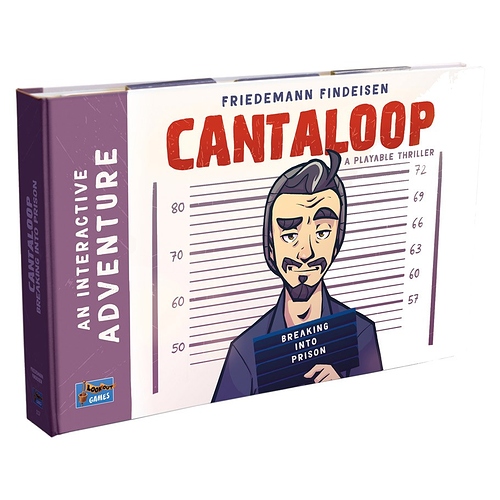 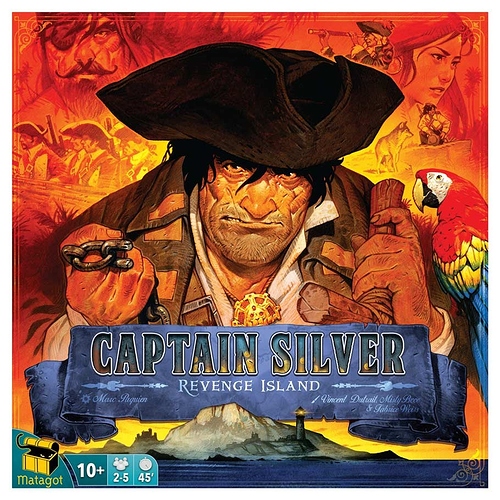 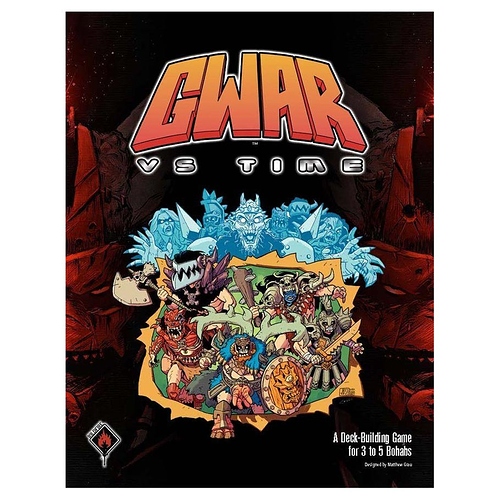 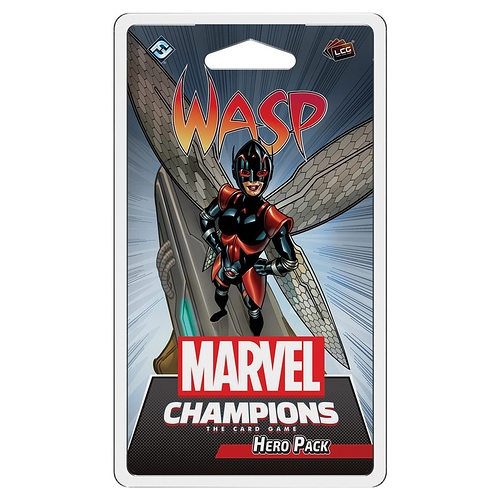 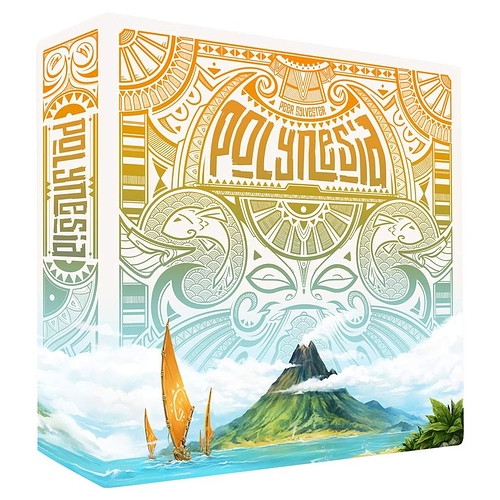 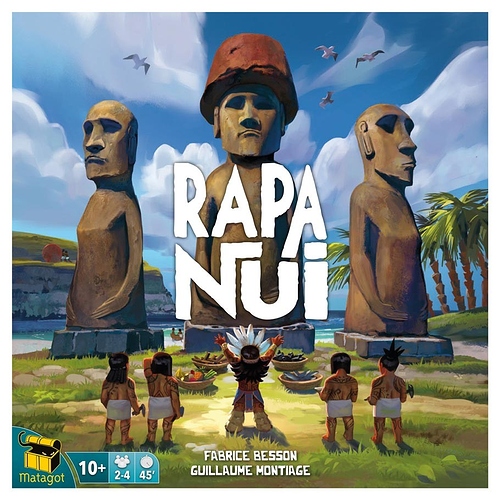 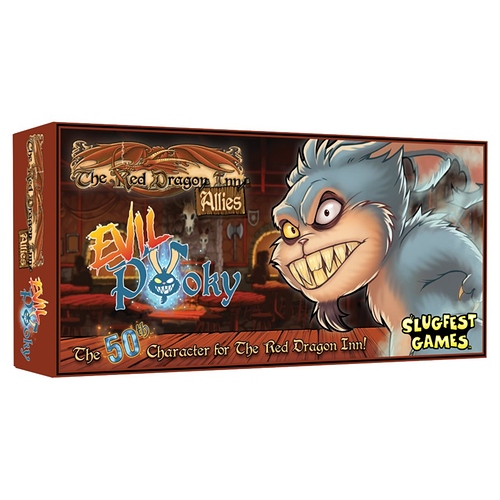 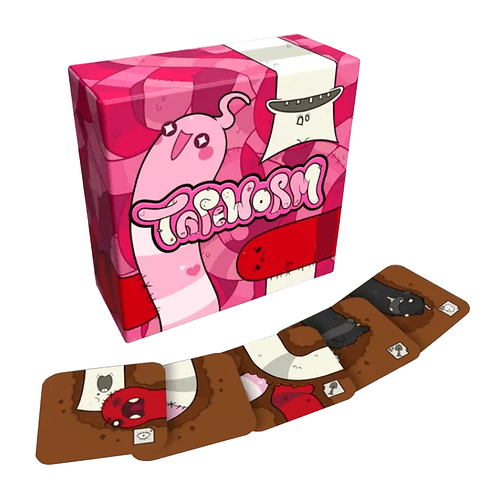 Captain Silver and Cantaloop are the 2 that I’m curious about this week. We’ve enjoyed our plays of Treasure Island, but it’s been a while since it bit the table (partly because Covid). Curious to see what the expansion brings.

As for Cantaloop, the theme is intriguing.

(I know they kept going, but damn, RIP Dave)

It usually does, alas.

I just printed the print and play prequel/tutorial for cantaloop! Haven’t played it yet, but now that I see how it works, I suspect it might take less time to play than it did to print and assemble :). But maybe it will be cool.

I ordered Dune Imperium as I have read it makes for a good solitaire experience plus I am interested in trying it with my son two player with the AI I have seen mentioned in various articles on the game.

The AI deck is just a collection of arbitrary moves that have no regard for the game’s deck-building and economy.

I read somewhere that there is an app that can be used in addition to whatever they had in the instructions?

Oh, well - I was going to get the game no matter what as I love Dune and wanted to try the new game. Maybe there will be a way to play it online. I am signed up for the Dice Tower Con in Orlando but not sure if it will be safe to go in July.

There are currently multiple Tabletop Simulator mods. I don’t know what the odds of it turning up on other online platforms or getting a proper digital version are. I think a possible issue is the license - which obviously is owned by Frank Herbert’s estate, not anyone making Dune games.