Apparently Wargaming has been working on a new title with 1C. A f2p 4v4 3rd person tactical shooter. It has been in beta in the former Soviet territories, and will be shown at Gamescon later this month along with a beta starting in the EU. 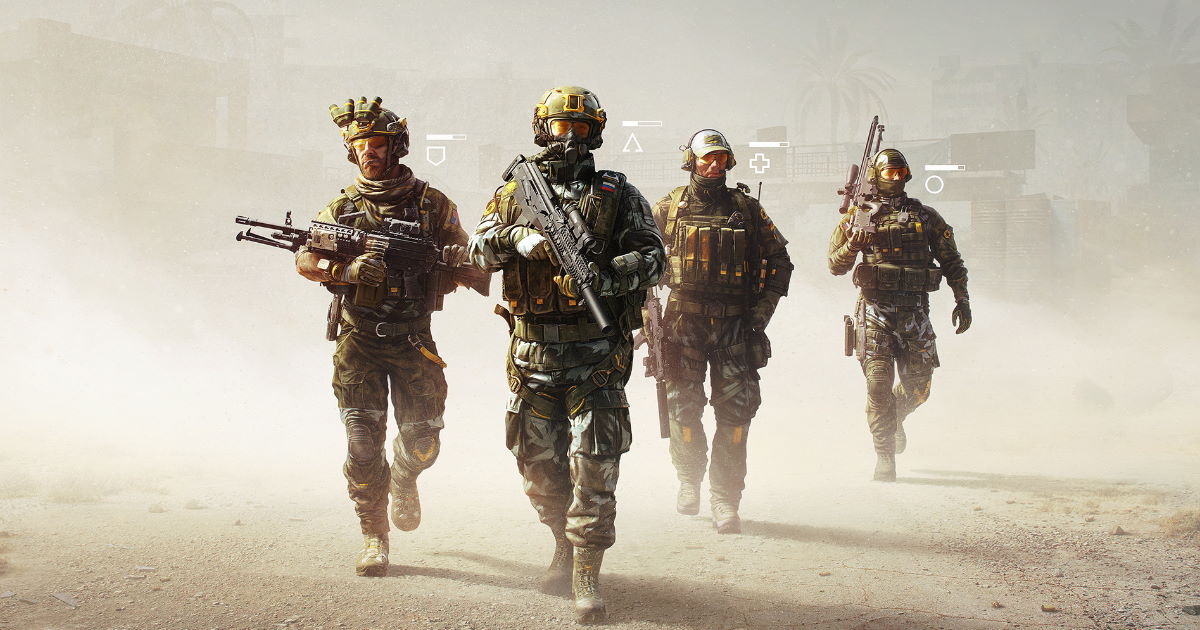 Introducing Caliber, a third person team-based tactical action game from the team that brought you World of Tanks. Sign up now to enter the closed beta!

This video mentions socom and ghost recon when describing it.