California is a Liberal Hellhole...with an $8 billion surplus

Kinda funny given the constant refrain by the Right that California is dying because of its Liberal tax and social policies. 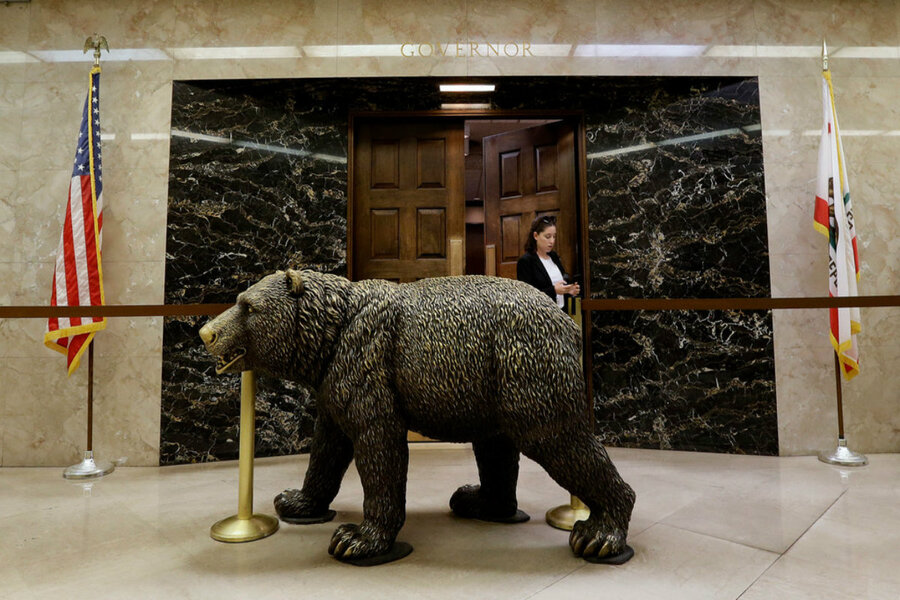 The budget both stores some of the state's windfall in its rainy day fund, and increases spending on assistance for people living in poverty as well as programs combatting homelessness. The surplus is the state's largest since at least 2000.

Where are you? Last I checked we have plenty in SF and LA.

It doesn’t help that our city council has the effectiveness and efficiency of wet toilet paper in a dysentery outbreak at the moment.

California is benefiting from the good economy and from some pretty good budgeting from Gov. Brown. Given it’s way the legislature would have spent every dime of that surplus.

That surplus (which I think includes the “rainy day fund”?) has been built up over the last several years.
A quick google check ( I am still too lazy to do it) would show that the state budget is at an all time record high. It would show that while propositions have been passed to increase school spending and water storage very little has actually been spent on either from money raised by the propositions. Meanwhile the state builds an $85b high speed rail line with no idea on how to pay for it. The state has also yet to address a massive shortfall in the states pension funds.

California is also the worlds 6th largest economy at last count, and can’t deficit spend, so it’s not exactly the liberal wasteland the right likes to pretend it is.

However, if you take a look at the platform of our next governor, Gavin Newsom, you can easily see how that $8b will disappear in no time.

Man, everyone in this thread is wrong.

Scuzz - CA is the 5th largest economy after earlier this year. ;)

Menzo - per the California Report this morning on NPR (at least in the Bay Area), the CA Rainy Day fund is now up to 16 billion dollars (scary thing is that the current Trade War/Tax Plan/Spending plan is going to make the next downturn a lot worse… especially with deregulation - we’re going to need it…)

Man, everyone in this thread is wrong. 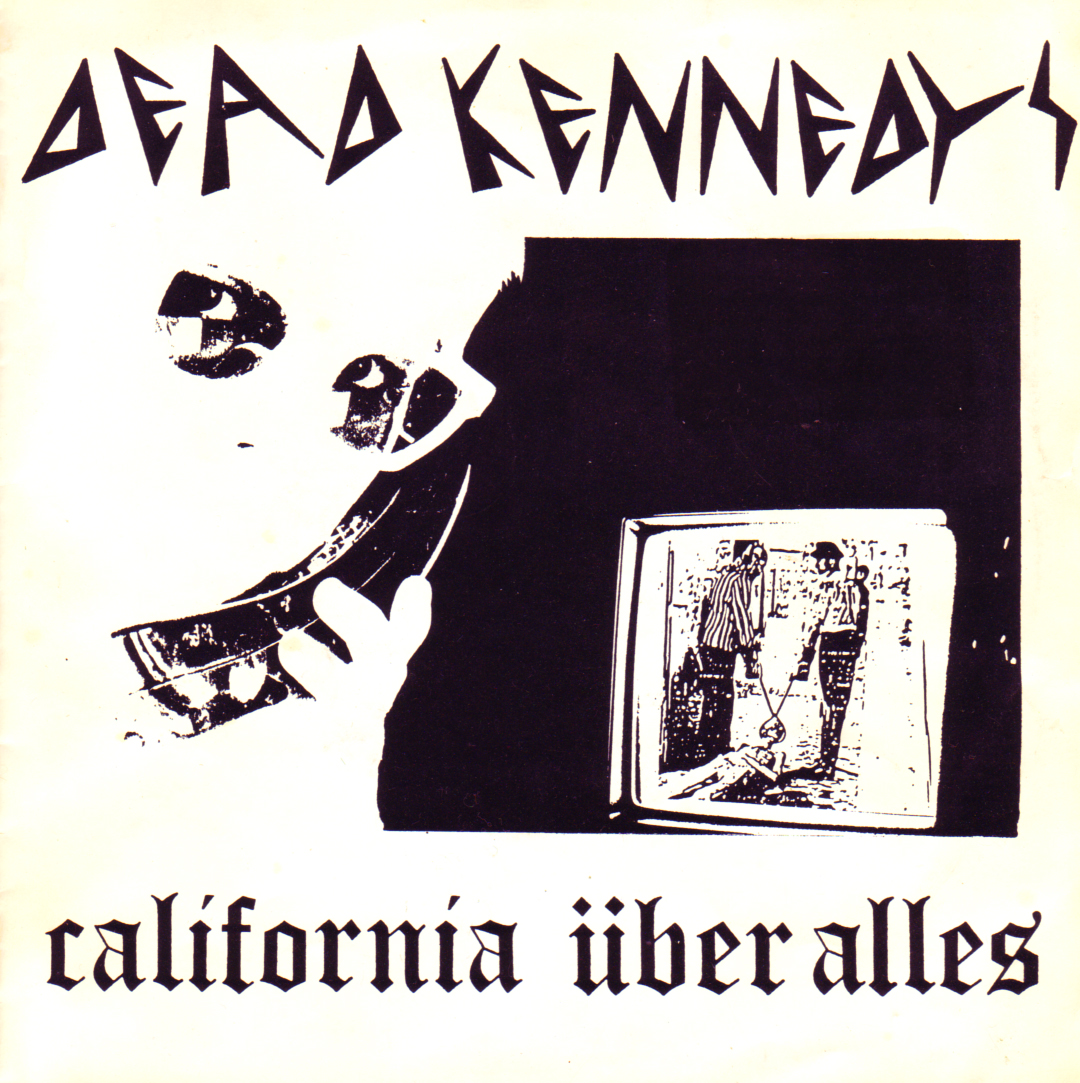 He wants health care for everyone, including immigrants in the country illegally. He supports universal preschool and at least two years of tuition-free community college. He wants to get rid of California’s cash bail system. He would seek to run the state’s energy grid solely on renewable energy.

To give you an idea of where that surplus will go.

Sounds urban mythy. Oh yeah, of course it is.

Where are the homeless coming from? They’re mostly from here, service providers...

Some people experiencing homelessness in King County are from elsewhere. But most aren’t, according to ZIP code data collected by homeless-services providers.

Well and there is nothing in between CA and WA too right? <that’s a joke>. Good for CA although that doesn’t really help the prices of homes going up like everywhere on the coast. It’s a hellhole everyone wants to go to apparently.

LA’s homeless population per capita is about the same as Seattle’s. San Francisco’s is higher.

EDIT: I’d be willing to bet there’s a correlation between housing prices and homeless population.

Correlation is not causation. I’m thinking the amount of smack and meth floating around has more to do with it. And King/Pierce/Sno county doing fuck all to expand treatment programs.

I fucking LOVE this state. What is not talked about in the article but very true is with the rise of Trump fascists there is a real sense of togetherness in California I haven’t seen before (I have been here since 1996) . Its quite remarkable to see folks band together. Its a beautiful thing.

I fucking LOVE this state.

I’ve lived in LA for three years and in San Francisco for a total of about six (over two stretches), and love both. If things go well in my interview in a couple weeks I’ll be re-joining the Golden State again.

LA’s homeless population per capita is about the same as Seattle’s. San Francisco’s is higher.

EDIT: I’d be willing to bet there’s a correlation between housing prices and homeless population.

San Francisco actually doesn’t have a (relatively) large population, which leads to some inordinate numbers there - as of 2016 it was only 864k. San Jose is over a million and the Bay Area as a whole is 7.5-8.5 million.

SF will always have at least somewhat inordinate homelessness numbers by capita - not only due to liberal policies/high housing, but also the haight-ashbury/summer of love history, and the climate. Since 1990, SF has grown by about 14%, while San Jose has grown by about 24%.

Absolutely. Every time my wife says she wants to leave, I remind her that we live in the best place in the US to fight Trump.

CA always gives me a big refund, too, which is nice.