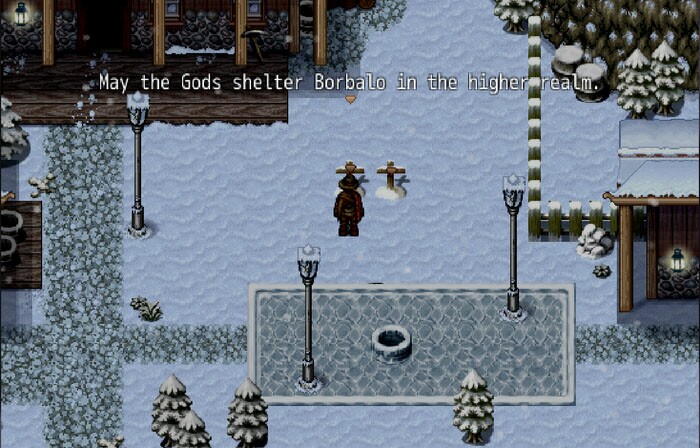 It is so hard to bring true consequence into a story. It mostly feels on rails or short circuited with little player agency. It's interesting that the game 80 days somehow managed to relate to me an entirely personal journey where I felt my actions as that character truly mattered where in fact over the long run they didn't and I could have entered and excited the mini scenarios in many different ways without them interacting much with each other.

I love when designers take a run at this.

Typo:
"where a [sic] different suspects were replicants"