I thought we could use a dedicated Canadian politics thread. Most recently, the Canadian Finance minister stepped down as the result of this scandal:

Prime Minister Justin Trudeau testified Thursday about his government’s now-cancelled decision to award WE Charity — which has ties to the Trudeau family — a contract to manage a $900-million student grant program.

It took way to long for Morneau to get kicked to the curb.

I do find the contrast between American and Canadian political scandals to be darkly amusing.

Canada will be the bastion of Democracy in North America (along with Mexico? Not sure how legit their system is these days) if Trump wins again, so get your game faces on!

My bad! I did search beforehand, but “Canada” doesn’t pull up “Canadian” apparently.

I’ve been reading about this stuff for the past month or so, and it’s messed up.

Unmarked graves found at another former residential school in Canada

The Cowessess First Nation made the 'horrific and shocking' find at the site of the former Marieval Indian Residential School in Saskatchewan.

Yeah the new one is “hundreds” which God knows how many that will end up being. It’s really beyond the pale. I’m of the firm belief that schools should not have mass graves. I don’t think I’m going out on a limb here.

We already knew the residential school system was a nightmarish disaster and now we are finding out it’s an order of magnitude worse than we thought.

The idea of forcing First Nations children to go to these schools was despicable and evil policy and giving it to the church to administer of course just compounded the evil.

They found another one, even worse. 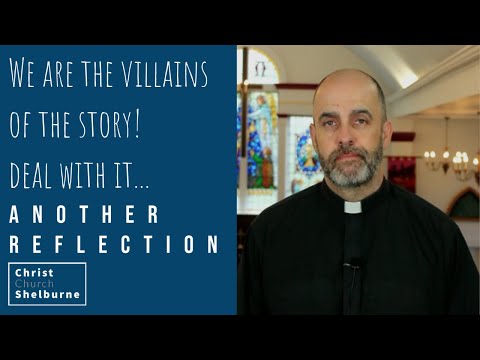 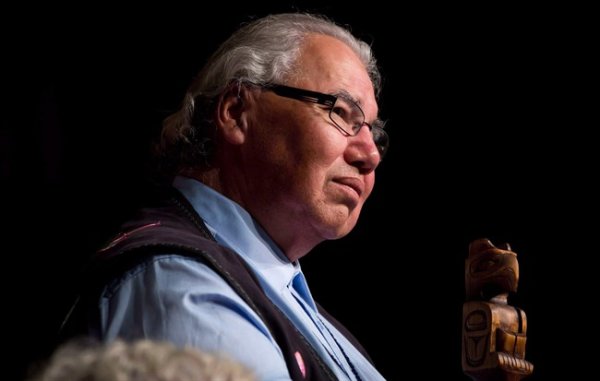 Up to 6,000 children died at Canada’s residential schools, report finds

The commission that has spent five years examining one of the darkest chapters in Canada's history is winding up its work with a key question left unanswered - exactly how many aboriginal children died in residential schools?

It will take a lot of time an effort to uncover and identify those in the unmarked graves. In the meantime,; the Catholic Church in Canada feels it is being unfairly put upon by this. 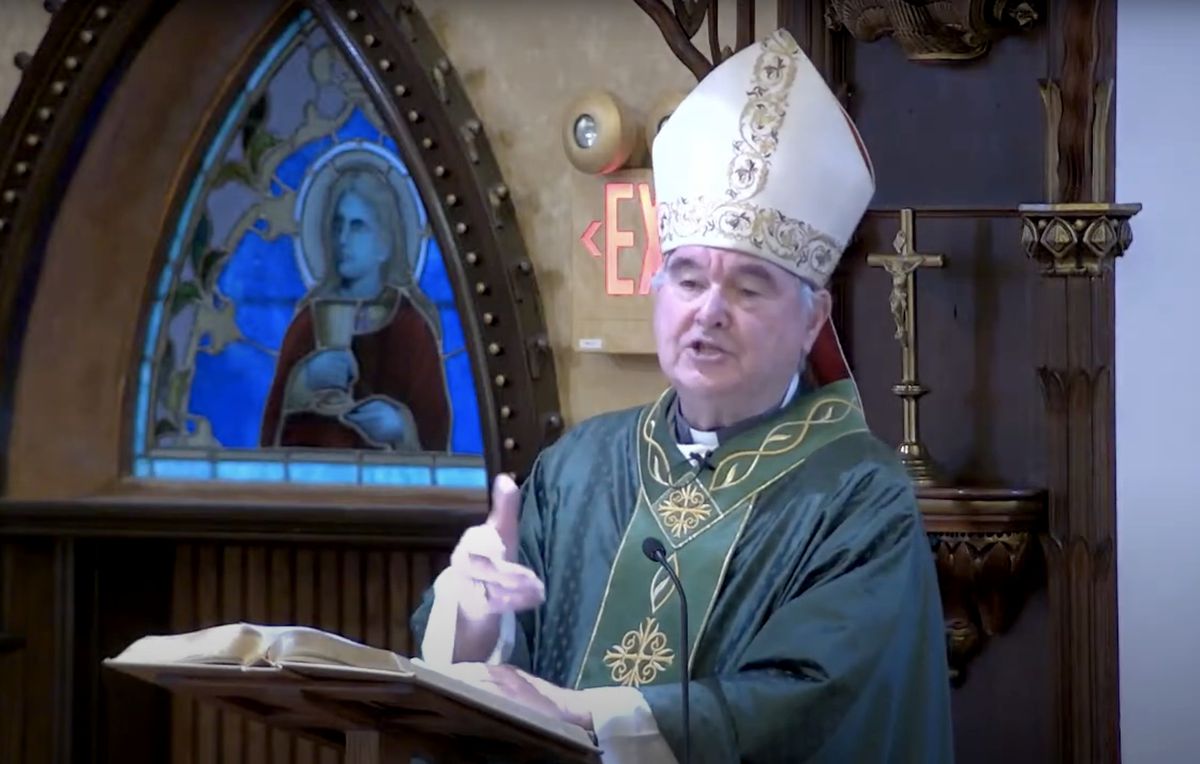 Archbishop fuels more anger by saying the church is being persecuted over...

Of course they did.

Which is why I love Ed Trevors so much. He just comes out with “we did this, we need to own it, we’re the villains of the piece, we need to be better”.

Doug Ford’s party won re-election in Ontario. Abysmal 43% turn out, with 40% of the vote (the two opposing ‘liberal’ parties split the vote almost evenly) resulting in winning 2/3 of the parliamentarian seats. Apparently the Liberal and NDP party leaders were, uh, not very good. Both have resigned. The really low turnout though is just eye popping.

That said and we already know this of course, but FPTP and three parties is just disastrous. UK has the same issue.

Actually I think FPTP and multiple parties, while not ideal, is far better than an entrenched two party system like in the US

Can’t we just have ranked voting? Would that lead to a US style two-party system? There were multiple ridings in the GTA that would have gone something other than Conservative if there had been ranked voting.

I like the idea of ranked voting, for sure. I don’t know for sure what the effect would be on party politics; I feel like it would drag the conservatives back centerward which would be a good outcome.

Actually I think FPTP and multiple parties, while not ideal, is far better than an entrenched two party system like in the US

I’m not convinced. We keep seeing these weird outcomes where some big (super) majority of voters get their policy preferences absolutely trampled because two largely aligned parties split the vote. That’s pretty much worse in my book than having factions within big-tent parties like you see in the US.

Though of course Canada seems to have better opportunities to remediate that than we do, with the rural bias baked so deeply into every level of our governmental structure.