Dragon Age 4 - Before and after GaaS

No. I’ll grant you the most conceptually interesting Dragon Age. But because execution actually matters to me, it’s the worst one.

Will the fight involve a giant mob of mooks, and then when I think it’s finally nearing the end, another mob will teleport in?

Will the fight involve a giant mob of mooks, and then when I think it’s finally nearing the end, another mob will teleport in?

I guess playing JRPGs all these years and fighting random invisible mobs constantly, the teleporting mobs didn’t bother me at all.

On track to be released in 18 months or so? That sounds like a good sign. Maybe that means they have tech issues and content pipelines sorted out already?

Battlefield 2042 was said to be ahead of schedule 6+ months before release. It was a mess at launch.

I know this isn’t really about Dragon Age 4, or Bioware either for that matter, but I thought this was a fun article if you were curious what Greg Zeschuk was up to these days.

We’ve got an official title: 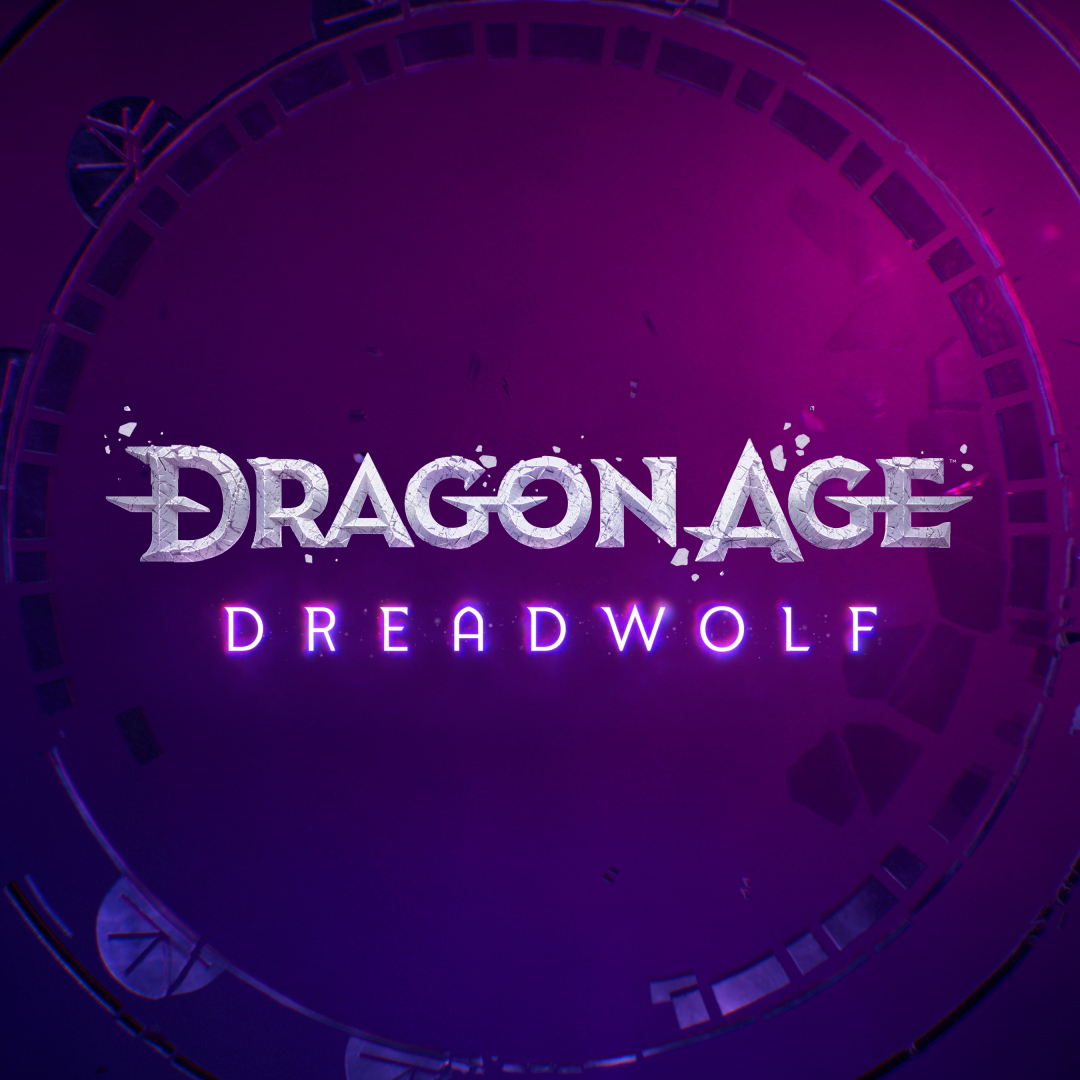 Our Next Adventure — Dragon Age: Dreadwolf

Our next game now has an official name. We know you’ve anxiously awaited new details, and today we’re excited to reveal the official title of the next adventure across the lands of Thedas—Dragon Ag…

It sounds like I should reload Inquisition with the Trespasser DLC to get a lead into Dreadwolf. I’ve heard great things about Trespasser but I must have moved on from the game before it was released.

Then again, I could save time and just read a synopsis.

I’ve got a game that’s close to endgame that I’ll probably fire up soon and hit the DLC again. Never got too far into Trespasser. I remember Hakkon being a bitch so I might just skip that this time.

I tried to replay Inquisition and for some reason found the controls ridiculous. Maybe I have played too many hours of DS and ER. I kept getting the mouse in a spot where it stopped the action and couldn’t get the team controls right. Weird because I have finish this game before,

Yeah, I haven’t been able to get into Inquisition because of the controls. I made the mistake of trying to dive in right after I finished The Witcher 3. Inquisition kind of controls similarly with a controller, but each fight takes soooooo much longer where you’re just standing there hitting the enemy.

This is the type of game I usually use m/kb. Maybe I will try a controller.

I played the first two Dragon Age games on PC, mainly because I was thinking of them as sort of throwbacks to the old Bioware D&D games. But I played Inquisition (and will likely play Dreadwolf) on console with a controller, and I felt pretty good about the way it controlled. I too need to get back to the DLC content for Inquisition, especially since it sounds like a good lead-in to the next game.

Well only the first Dragon Age was the Baldur’s Gate spiritual successor designed for PC. The rest were targeting the console market. Especially Dragon Age 2.

Dreadwolf has reached a big milestone - it’s out of alpha and can be played from beginning to end.

The team is incredibly happy to announce a huge step forward in the development of the game you now know as Dragon Age: Dreadwolf™: We have just completed our Alpha milestone!

I’m never sure how important these sorts of changes are to game development at different stages, but here’s some news at ars:

BioWare’s Mac Walters used a LinkedIn post this weekend to announce the end of a 19-year career at the company. The move is yet another in a long line of shakeups for the leadership team behind the sprawling, long-anticipated Dragon Age: Dreadwolf, on which he served as production director. 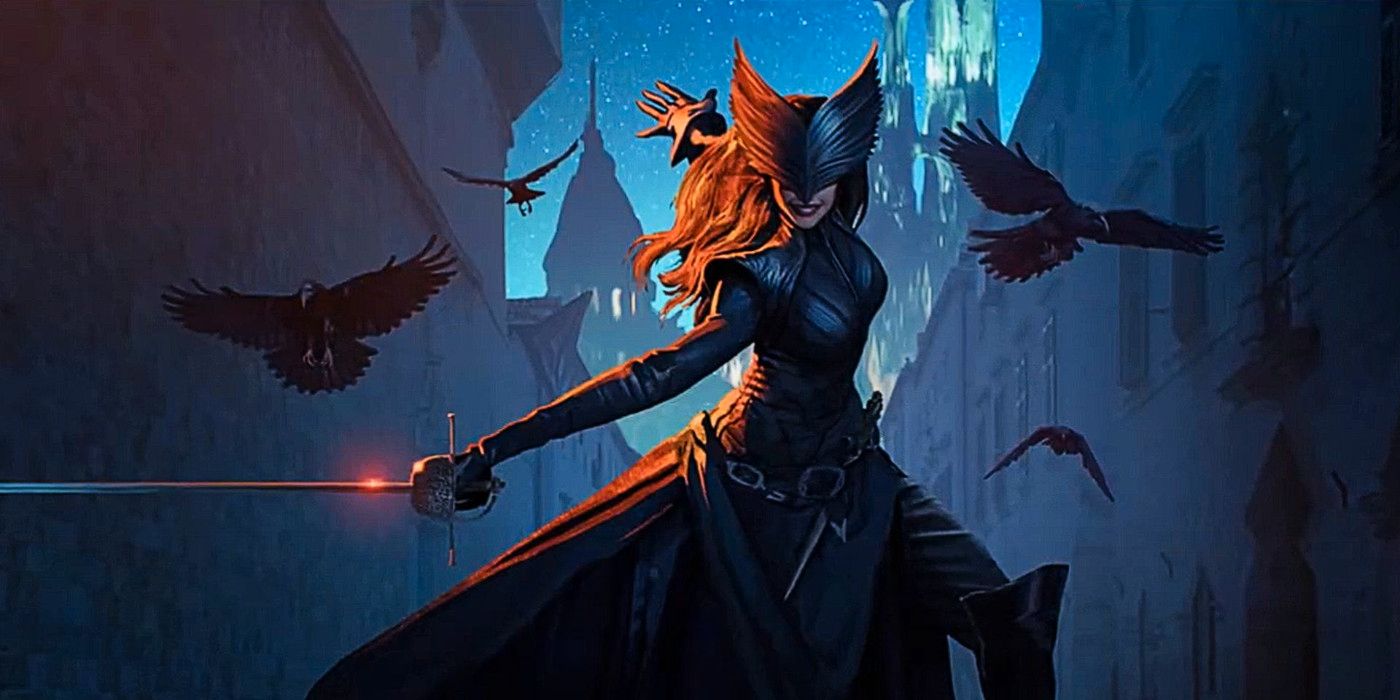 Gameplay footage from EA and Bioware's latest entry in the Dragon Age series, Dragon Age: Dreadwolf, has allegedly been leaked.

I don’t hate it, and it’s hard to tell from 10 seconds of combat footage (that looks sort of Souls-y?) and a menu screen too much of what they’ve got going here.

Not to be all high and mighty about it, but I don’t think I’m even going to click that link. I didn’t used to get the perspective of you folks who avoided early access games but I’m starting to come around - I just don’t think I need to see the sausage factory and I’m confident the end result will at least be pretty darn good.