A lot of them do. But maybe not all of them.

I know my old company had a division working with several of the major car makers doing software and sensor packages. But not Nissan to my knowledge. Ford, GM, Mitsubishi and some others though.

A bit of a tangent but a highly entertaining podcast episode about a podcast show that crashes the entertainment system in Mazda cars: 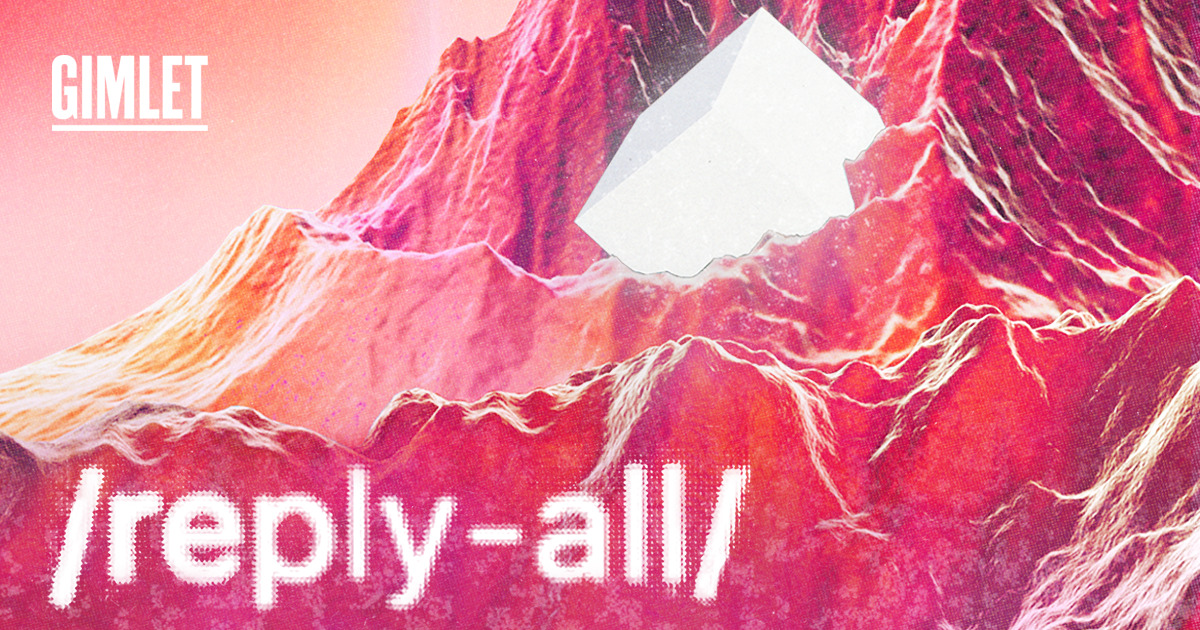 Ben loves podcasts, but he has a problem. When he tries to listen to one podcast in particular, his car stereo completely breaks. This week, Super Tech Support takes on one of its strangest cases — Roman Mars versus a 2016 Mazda sedan.

I immediately thought of what might be the cause but the show hosts took forever in diagnosing the cause.

They’re starting to. Volvo/Polestar use Google’s Android Automotive OS. A few others are coming on board too. There have been growing pains and has been a hit on Volvo’s initial quality ratings. Personally I really like it and think it will be even better once it matures.

It makes a lot of sense to tap into the existing expertise in specific areas rather than trying to create your own experts out of whole cloth. There might be a use-case for internal, vertically integrated approaches in some applications but broadly speaking, I would think the trend to use outside specialists will continue. 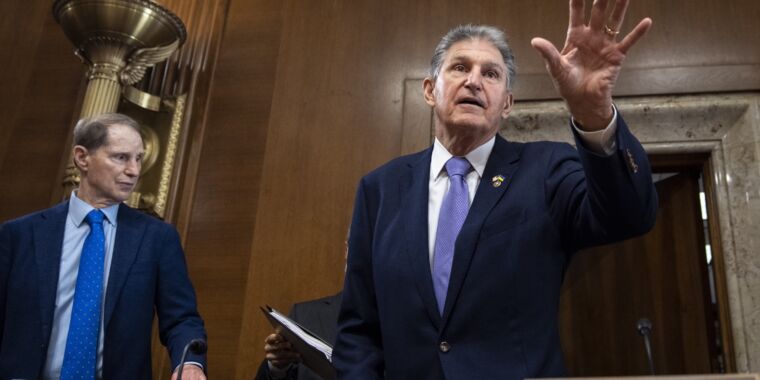 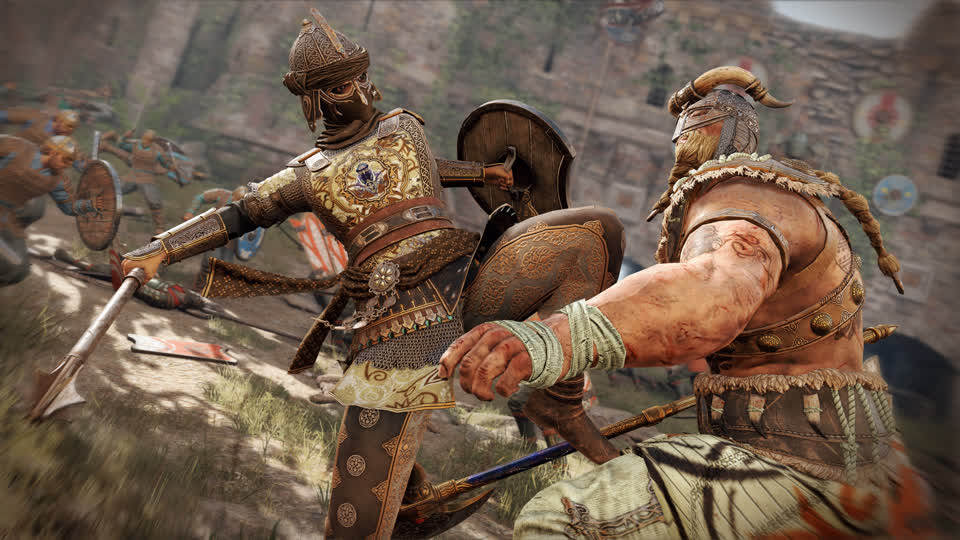 For Honor’s Newest Hero, the Afeera, Coming on February 2

Elegance and precision make for a deadly combination in the Arabian Hero, who brings a Mace and Shield to battle.

Wait, so EVs aren’t banned now, but they will be by 2035? How does that even work? I assume it’s just sales thereof, and not owning/registering them.

It was banning sales, but that resolution already failed.

Well, That Was Quick: Resolution To Ban Electric Vehicles In Wyoming Dies In...

The resolution to ban electric vehicles in Wyoming by 2035 died a short death on Monday. Supporters said the measure was intended to make a statement against states like California and New York which are banning the sale of gasoline-powered cars.

It wasn’t a ban, just a resolution. I think it was more about scoring points with the state’s oil & gas stakeholders than anything else.

The resolution was not a bill and, had it advanced all the way to becoming law, wouldn’t have had the force of a ban.

Its sponsors have said the main purpose was to make a statement against states like California and New York, which are similarly banning the sale of gas-powered cars.

“We didn’t want to make a bill that would say that the dealerships have to really quit selling vehicles,” said Sen. Jim Anderson, R-Casper, the resolution’s sponsor. “We just wanted to make a statement that there is a counter to stopping selling gas vehicles in other states.”

Of course, the whole thing is predicated on the idea that there is a one for one equivalence between banning ICE cars and banning EVs. They want you to say “yeah, both ideas are dumb,” which in reality means you would oppose the only actual laws being proposed in different places, those banning ICE cars, because, well, there aren’t any serious attempts to ban EVs. And this sort of thinking is built on the idea that the only difference between ICE and EV cars is that kooky environmentalists love EVs but hate ICE cars. There is of course no acknowledgement that bans on ICE vehicles–whether wise or unwise, workable or unworkable, or whatever–are at least based on the rational idea that petroleum burning cars are bad in a lot of different ways that EVs are not (or at least that EVs are not so bad in those areas).

So can anyone ELI5 if it makes any sense to get a hybrid or is a mild-hybrid even worth the higher cost right now, if I am only driving around 6,000 miles a year, and probably would only keep it 5 years.

A part of me is thinking nope, you won’t recoup your extra vehicle cost because you don’t drive enough miles to make up the savings in gas anymore.

I was reading this and it does make some sense, I am going to give the break even formula a try next.

It makes sense to use less petrol even if it doesn’t save you money.

This was an interesting little blurb. It is not limited to Tesla of course, but it is an issue with EVs in general that is part of the changing nature of the automotive world. It also highlights the economic complexities of the shift to EVs. An EV that never gets in an accident arguably will be cheaper and more environmentally friendly than an equivalent ICE car, over time, but an EV that does get in an accident can end up costing the owner a lot of money.

Supply chain improvements and experience with EVs over longer periods of times and in more circumstances will undoubtedly improve things. It will be interesting though to see how insurance companies and manufacturers of EVs interact over the next few years. 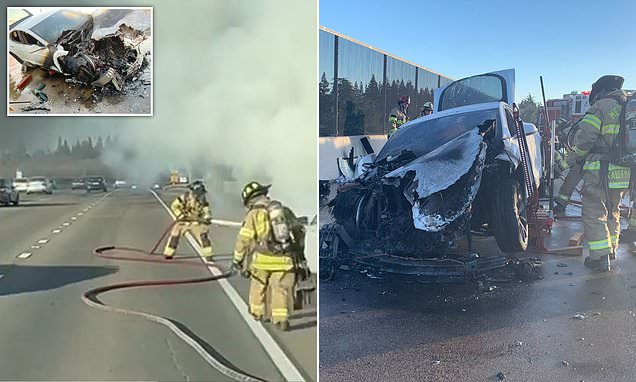 The Tesla caught on fire while the driver was on Highway 50 in Rancho Cordova on Saturday. Fire officials said that nothing was wrong with the car before it combusted.

Man, those insurance prices. I’m paying about 700€ for a Model 3 with two years of new price guarantee (in the event of a writeoff, they give you the cost of the car as new).

Because you don’t put out a large battery fire with water.Fire services are going to have to start packing foam as EVs become more common.

I don’t think foam helps all that much. Lithium battery fires arise from self sustaining chemical reactions. Smothering them does not prevent the reaction from continuing. 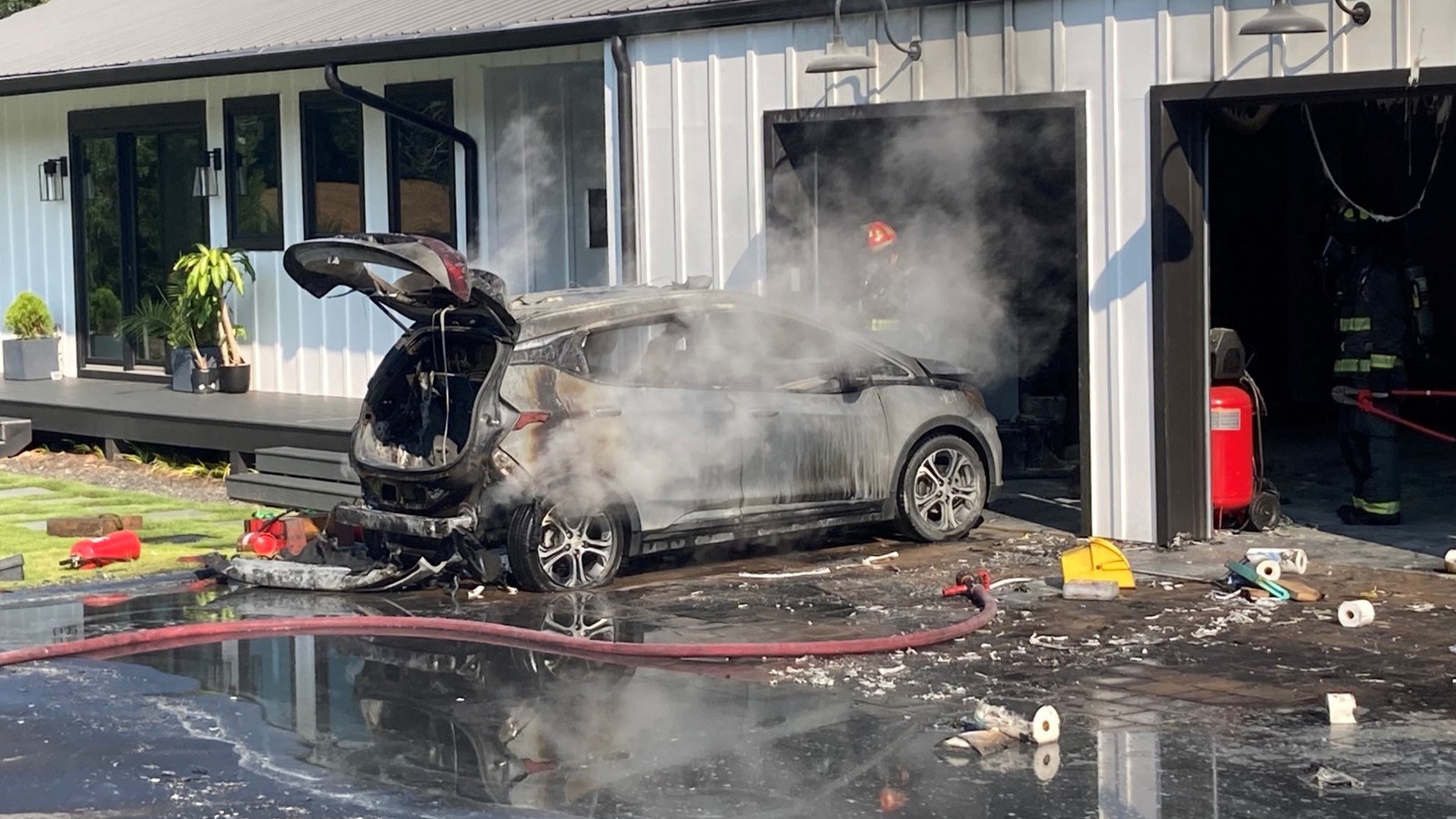 Yeah, all fires require Oxygen (or another oxidizer, but O2 is basically omnipresent on earth) to burn.

Unfortunately Lithium Ion batteries have their own oxygen packed in that is used as part of the chemical reaction that makes the batteries work.

Smother them, and they will still burn, supplying their own oxygen.

Smothering the fire would help with the secondary vehicle fire though, and contain the fire to the battery itself. But, if the car is out on the highway by itself, harming nothing else? No point in wasting water or spraying forever chemical foam.

If you wreck your Tesla, just file your claim and then put it out on the curb with the weekly recycling.

Not specific to Teslas, but another side of the insurance thing is that so many people are upside down on car loans, paid additional markup, and have high interest rates and high payments, that when their car is totaled, the payout often won’t cover what they actually owe. So you could be on the hook for a car that you no longer own, indeed, one that is squashed into a cube of metal in some junkyard somewhere.