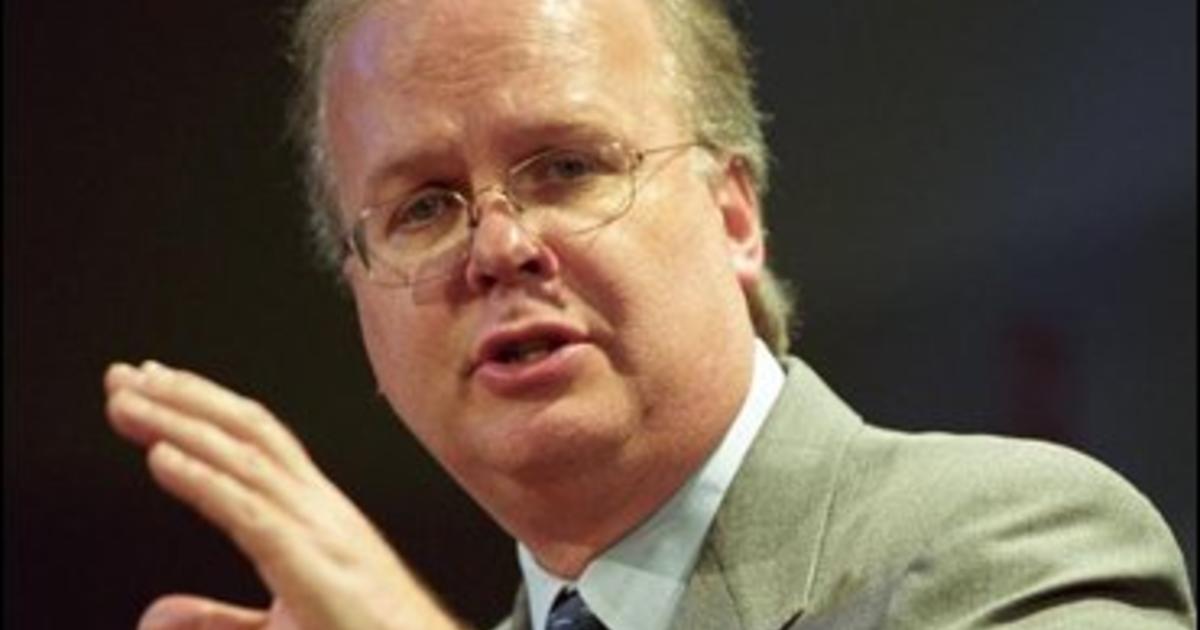 White House adviser Karl Rove should either apologize or resign for saying liberals responded to the Sept. 11 terrorist strikes by wanting to “prepare indictments and offer therapy and understanding for our attackers,” Democrats said Thursday.

Adding to the rancor, House Minority Leader Nancy Pelosi, D-Calif., suggested that Republican charges that Democrats were undermining the war on terror with their criticism of administration policies amounted to an act of desperation.

President Bush’s chief political adviser, Rove said in a speech Wednesday that “liberals saw the savagery of the 9/11 attacks and wanted to prepare indictments and offer therapy and understanding for our attackers.” Conservatives, he told the New York state Conservative Party just a few miles north of Ground Zero, “saw the savagery of 9/11 and the attacks and prepared for war.”

The White House defended Rove’s remarks and accused Democrats of engaging in partisan attacks. Rove, said spokesman Scott McClellan, “was talking about the different philosophies and our different approaches when it comes to winning the war on terrorism.”

Your puppet is sinking fast. Fewer and fewer of the American people are buying your divisive lies. You’ve sent Americans to die so you can plunder two nations, and you’re still hiding behind the dead.

The office of Sen. Rick Santorum:

Karl Rove speaks for himself. He doesn’t speak for the senator. On 9-11, there was no such thing as a Republican or a Democrat, and that’s what the senator believes.

Chet - thanks for posting this here, and it was damned nice to see you kicking the shit out of eats-with-his-nose, you-know-where. I wondered if he’d finally go far enough that you’d beat him down.