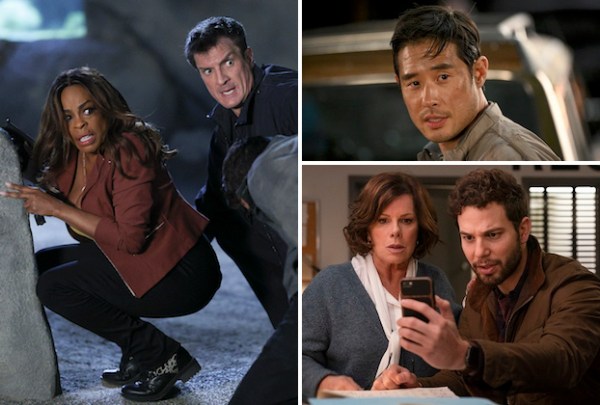 As one TV season nears its end, another is already in the works, with a slew of new shows getting the green light for this fall — and beyond. With Upfronts presentations just around the corner the …

Wow, NBC is making surprising progress on that yellow slice - just gotta fine tune by about a decade. 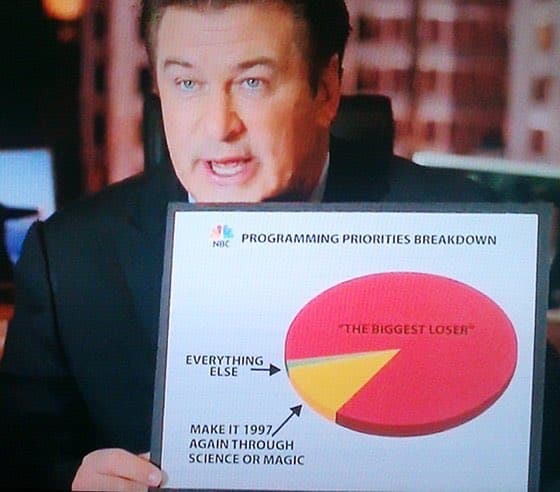 There are so many shows that I’m interested in currently dropping, that I’ve really struggled to keep up with all of them (I guess its a pandemic backlog?). 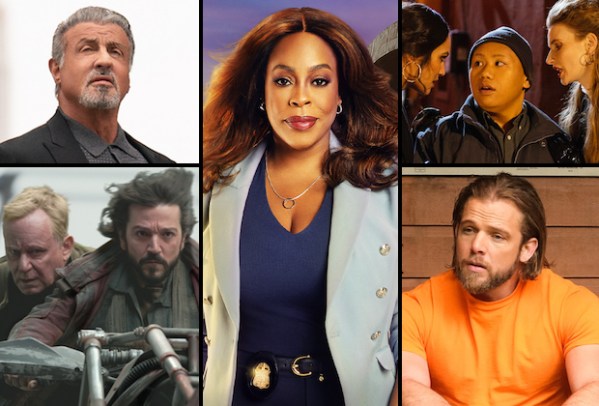 Fall TV Popularity Poll: Which New Network, Cable and Streaming Shows Are YOU...

The Fall TV season, though it looks more and more different as the times change, nonetheless will soon be upon us. So you have some tough choices to make about which broadcast, cable and streaming … 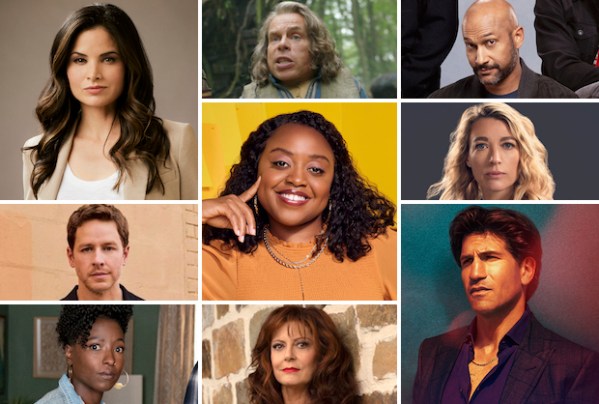 The Fall TV season is upon us! And to help you keep tabs on it all, TVLine presents its famously handy calendar (and it is a calendar) of September, October and November premiere dates. 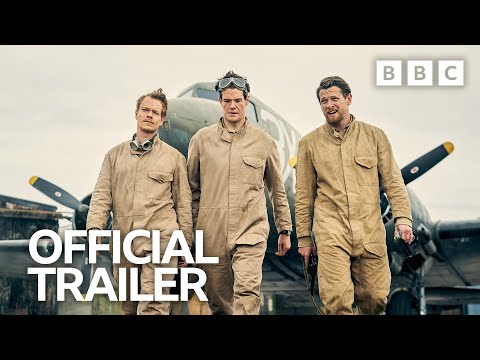 Anyone else watching the Rookie spinoff Feds? 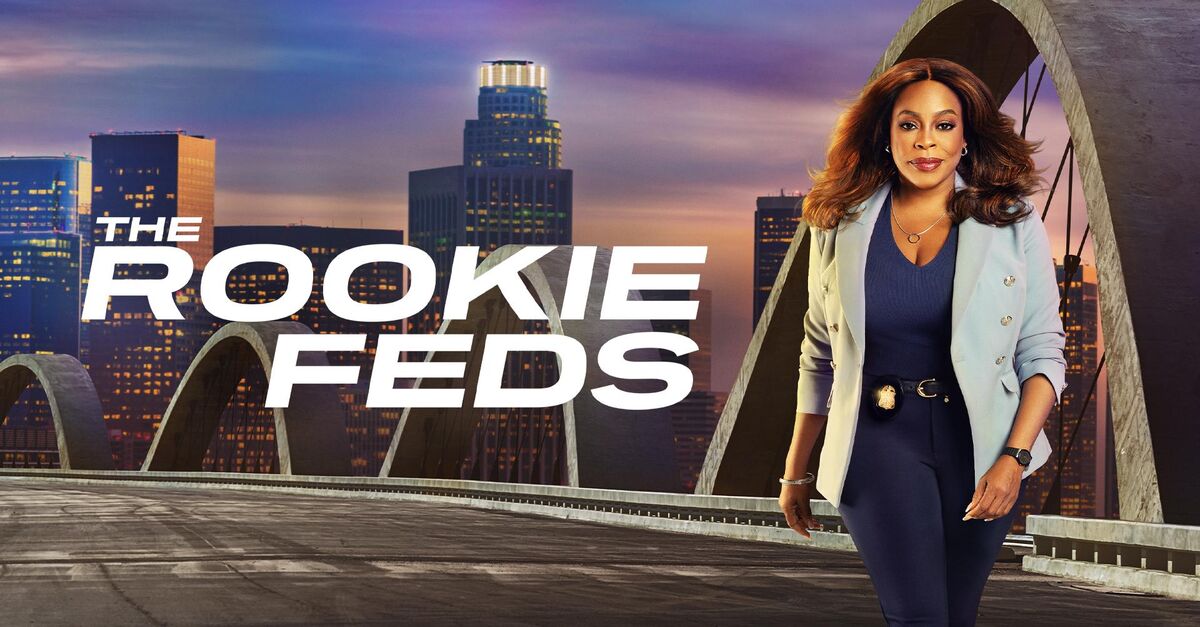 I am not feeling it yet, and the casting of the Fbi team doesn’t seem that great.

Alaska Daily has been pretty good. They apparently pay Hillary Swank to exercise every episode. :D

Not sure we need a winter thread, we can just keep going with this highly popular thread. :) 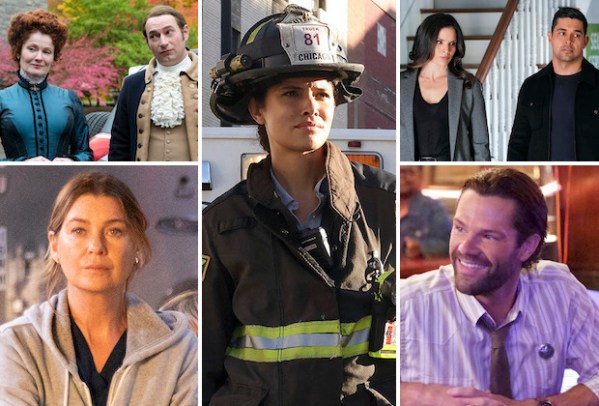 When Will Your Favorite Shows Return From the Holidays? Save These Dates!

That nip in the air and the festive decorations at Woodstone Manor can only mean one thing: Your favorite TV shows have left for holiday vacation. So, when will they be back? 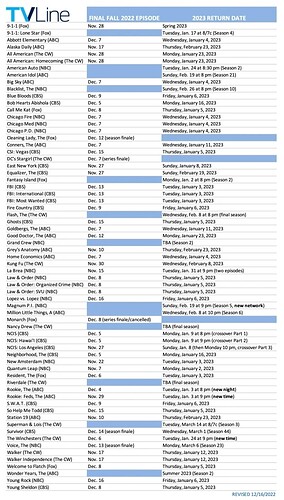 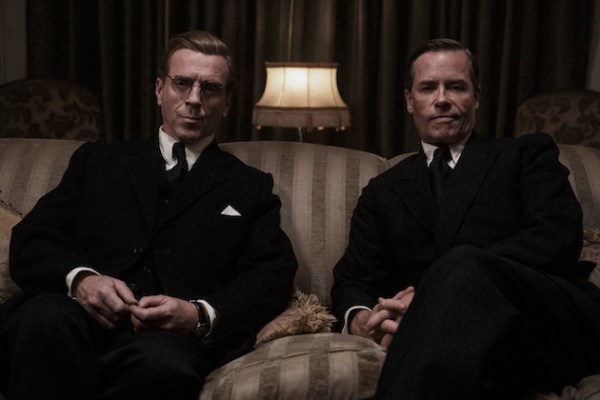 Was SAS Rogue Heroes any good?

Haven’t watched it yet, but it got picked up for a 2nd season. 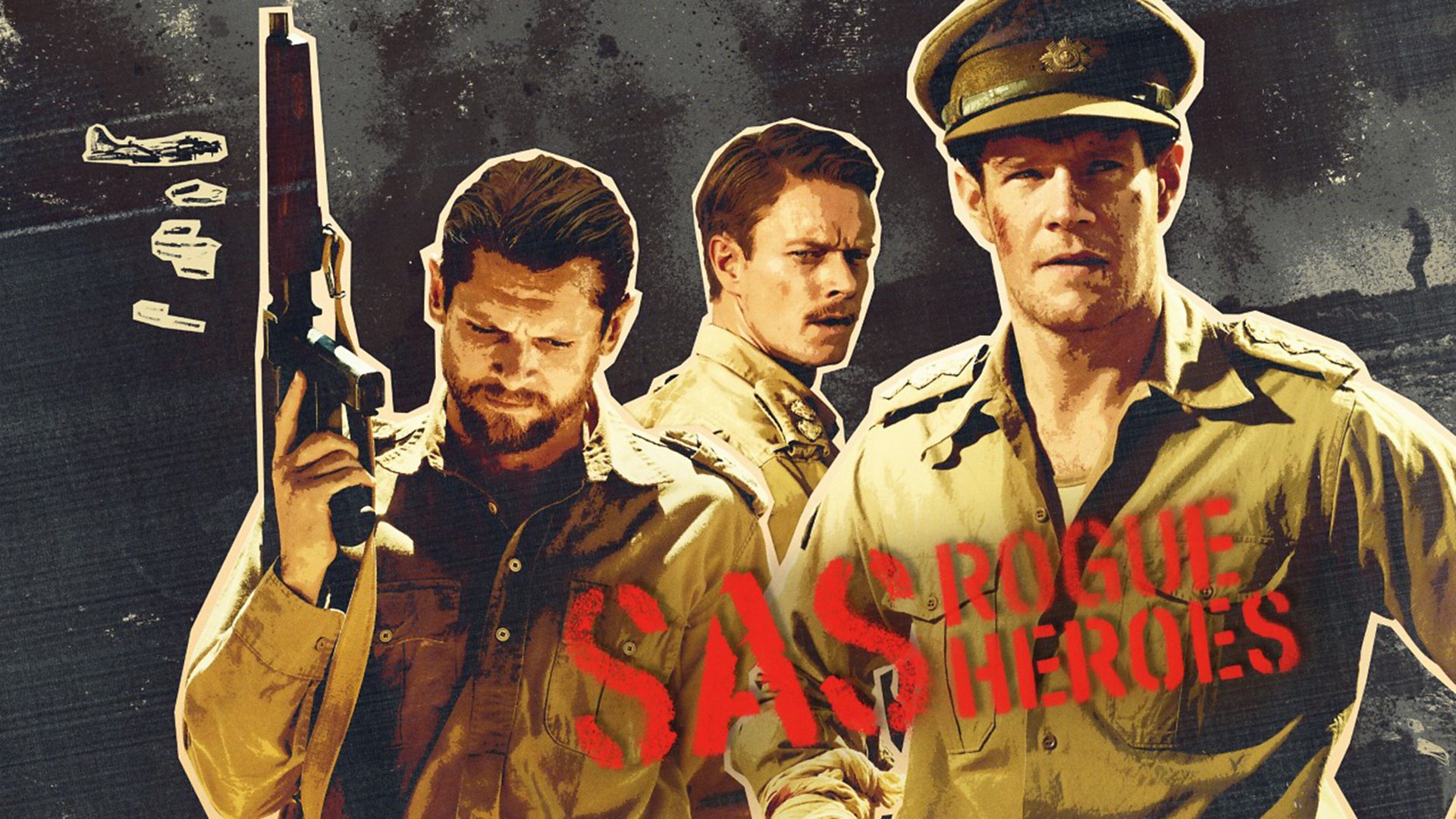 The second series will show viewers what comes next for the SAS, following the dramatic turn of events in series one’s final episode

Hmm, I’m pretty interested in the subject, but I don’t really want to add another streaming service. On the other hand $6/month isn’t really much to pay if it’s a quality show.

Was SAS Rogue Heroes any good?

So far 5 episodes in with 1 to go and I am liking it, sorta getting me hyped up for COH 3.

First season was great, looking forward to a second!