Farming Simulator 22: This time it's seasonal

I keep starting new games. I have three going currently, this game has become my zen time-passing go-to.

I’ve got a ton of modded rides in them now as well. In my furthest game I’m still doing cotton, however. I’m up to three spinneries and two large sheep pens, which is nothing compared to what I’ve seen on reddit. All of those still don’t keep a single tailor shop full.

I keep trying games on hard but it’s just sooooo sloooow. I really wish hard mode were a bit more like normal but with something akin to an increased likelihood of a critical failure: weather, disease, natural disasters (flood, bugs, drought, etc.) The game just doesn’t model that though so all they do is lower the price of what you do for the most enjoyment in the game, grow crops.

If I were a coder and had unlimited time, this game sorely needs a mod that overlays an economy on it. Something akin to Farming Baron or such. A loose economy and competition between farms, purchasing land, working contracts with stores/chains to provide so much via bidding, etc. I love what they have, I just want more, so, I’m a typical Giants game fan now.

@Ginger_Yellow a thank you for mentioning this in another thread and piquing my interest.

Yeah, I’m going to finish this game up once I have cereal production. Might start a new game, probably on No Man’s Land, but I might just wait until Courseplay is ready.

So put me in the boat of “I keep trying these games and just trailing off.” I think the concept is so cool, but I get really frustrated trying to figure things out, like many others have said. I’ll have to check out the academy. I was reading this thread some yesterday and fired up FS19 last night to remind myself, and I couldn’t remember how to get anything done and couldn’t figure out how to plant my field (had to hire the AI guy to do it because I couldn’t get the bloody sower to sow) and just…kept struggling with basic tasks.

I HAVE played a little way into 19 before, and I think 17 before that, it’s just so hard to keep it all straight.

but I might just wait until Courseplay is ready.

Courseplay is close I thought, in beta anyway.

One of the other nice maps is also in Giants testing so that should release soon.

Calmsden Farm map is now out for FS22 and on the in-game modhub for both PC and console. 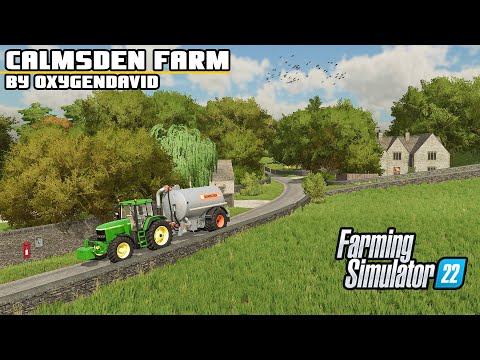 Courseplay is close I thought, in beta anyway.

Last I checked they hadn’t implemented the “follow a harvester and unload” functionality yet, which is the main thing I want. 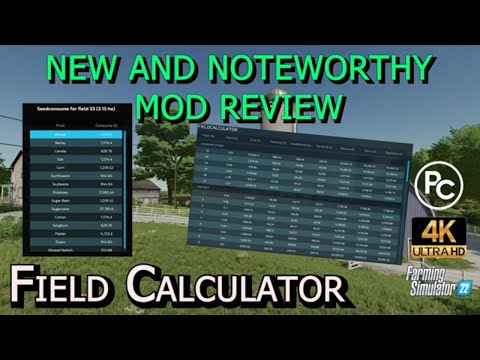 Very nice! I’ll be grabbing that. I’ve been taking breaks from FS22 as I wait for more maps, etc. One thing I’ve noticed is there is no decent way to scroll through all available mods on the in-game modhub. You get a “top” list, then it stops. Maybe I’m browsing it wrong but I end up having to hunt around for things I know are there, which isn’t goo.

Hello folks, Patch 1.3 for Farming Simulator 22 and 1.1 for the Claas Saddle Track Pack are currently going live (probably are already live for most platforms and regions). Please make sure you update your game and check our changelogs here:

Stone picker helper will now stop when it’s full. It will automatically unload while a trailer is nearby

We need more stone picker options. I’ve only got stones enabled on one map I’m playing but don’t remember anything but offset stone tools, no tow behind tools.

The most expensive one is tow behind I think. Certainly more so than the cheap yellow one.

Sounds like the bales in shop fix requires a new save. Ooof. :(

I find the bales thing pretty hilarious so am a little sad to see it fixed.

Rather late with this but there’s finally a date - 19 April - and at least some details, on Precision Farming. Planning to start up a new farm when it releases.

Also, I like the look of this mod. I have so many sloppy stacks of bales all over my farm. 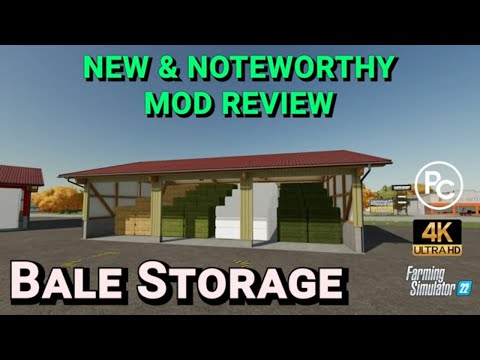 To add to this, they have been approving a ton of new maps into the modhub as well. I’m a hundred hours into the Hobo’s Hollow 4x map. This is also the first time I’ve really had to lean on contract work as my primary income for a foreseeable amount of time within the map. It’s huge, thus most of the fields are huge and costly, so I’m doing a ton of contract work just to build up tools and money for more fields.

I’ve also fallen back on this game in a big way and racked up a ton of hours in it last month and this month.

@Ginger_Yellow what all does precision farming do? EDIT: Nevermind, took a link from that reddit post and read up on it. A lot more in-depth for farming, crops and soil. What I can’t tell is how much harder that makes farming or more costly, etc. 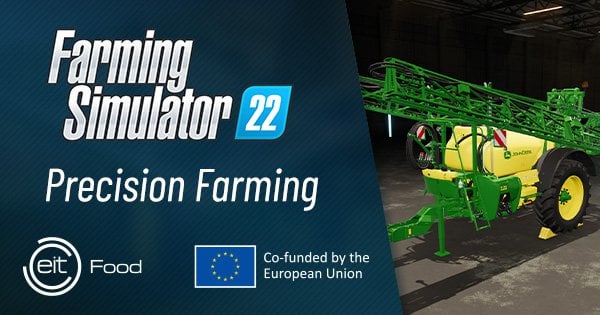 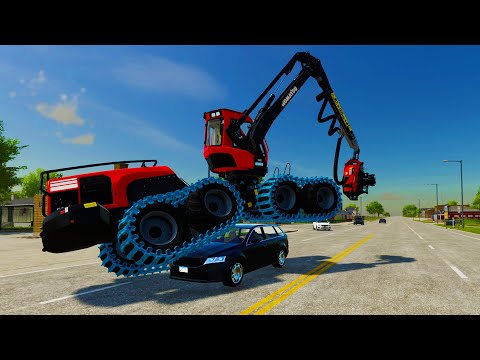 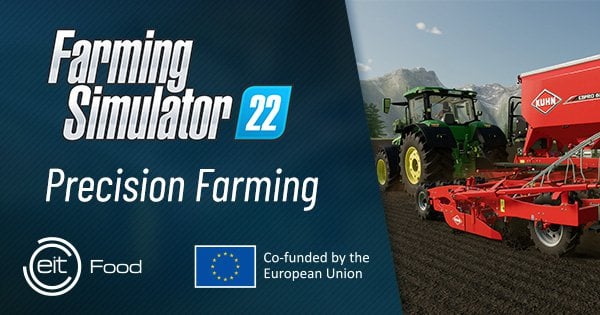 Good gracious. Just as I was feeling I got the hang of a lot of this, they change it up! Looking forward to it though.

I’m slowly plodding through Hobo’s Hollow map, which I love. I figured out that I could buy and place sell points and the game will use those in contracts for other fields, which is pretty cool. But this game has become my go to time waster while being at home. Steam tells me I’m over 700 hours, but I also know a lot of those are with the game paused while I work in the background or am between tasks at the house.