Sounds like Showtime has “ordered” the series and assigned a show runner: 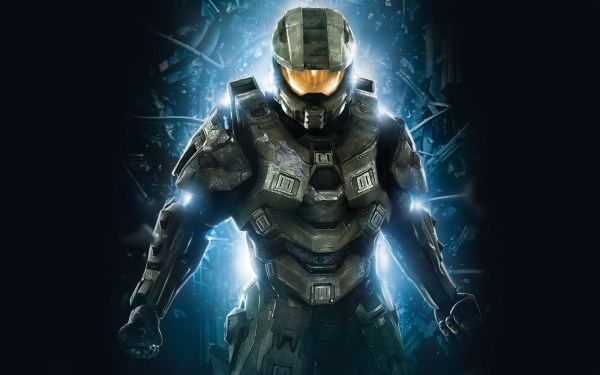 Here’s some news of literal epic proportions: In what Showtime is calling its “most ambitious” series to date, the cabler has placed a 10-episode order for a live-action adaptatio…

Kiki Wolfkill, head of 343 Industries, also posted about this:

Oh man, I so want this to be awesome. But as with any video game to movie/TV transition, there is the very real possibility that it ends up so terrible. Still, Showtime and their budget give me hope, as does the fact that they are working directly with the game studio.

Hard to imagine they do this well if it involves a lot of engagement with CG Covenant characters. The budget just gets out of hand very quickly.

Not sure if Halo action can be done well, especially involving Covenent which I’d assume would need to be CGI on a TV budget…even a higher one.

If bad CGI is the worst problem with this production I’ll call that a win.

This is going to be terrible.

I gotta decide if I want to see this enough to get Showtime. Oh well, guess I have a couple years to think about it.

This is going to be terrible.

I agree. But then, I was never a fan of Halo’s story, only their gameplay, so I’m probably not a good person to ask about a Halo TV show anyway.

I’m ok with the lore, but my main concern is that this will just be a retelling of what was in the games. I don’t really want to watch Master Chief crash into the halo, fight the covenant, meet Guilty Spark and the Flood, and blow up the Hammer of Dawn at the end. That would be the most boring but probably the most likely outcome.

The IGN folks are excited, at least. Reminds me that I never did watch Nightfall, I think that’s on Netflix?

There’s no way this will be an MC led show, considering how boring the character is, how he’s (canonically, at least) alone most of the time, and that they never have wanted to show him sans helmet.

I assume this will be a “Halo Universe” show, not an adaptation of the games, which would be a terrible idea. Given they’ve written approximately fourteen thousand novels and comics about the universe, they have a lot to draw on before they casually discard it all and say they’re doing something unique and interesting just for the show.

I did remember there is one exception to my “never been interested in Halo story” rule. The one instance in the games where I really enjoyed the story was in Halo 3: ODST. The combination of the game taking place during a single night, the jazzy music, the excellent audio diaries found all over the city, and the slightly hammy story featuring Nathan Fillion’s character all combined to be the only time I was interested in the story. I have to admit though, it was mostly wanting to know what happened to the characters whose audio diaries I was finding, not the Nathan Fillion part of the story.

Are any of the Halo movies, etc. on netflix worthwhile?

Still off in the distance, but IGN has some new info up to talk about: 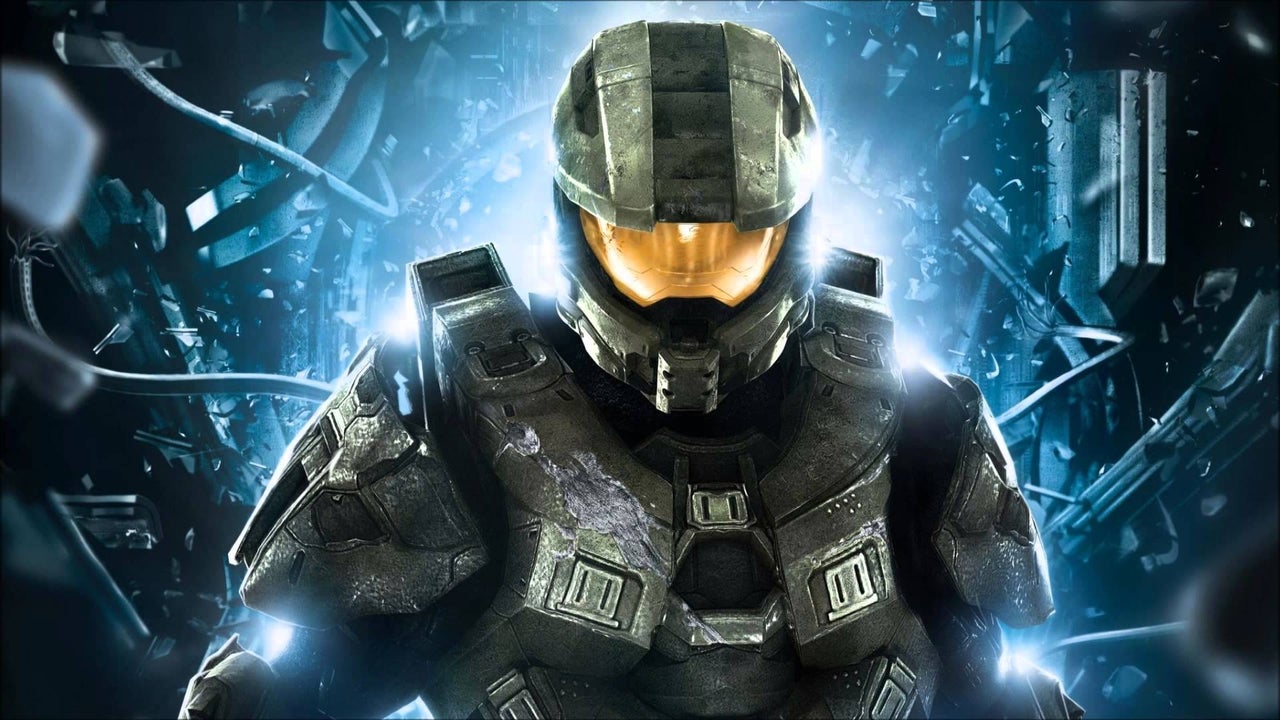 Master Chief will be a lead character in Showtime's Halo TV series adaptation, which will tell a "new" story.

So Master Chief will be a lead character, but there will be others. To my way of thinking, MC is too big a character to be the lead, he’d work well being sort of on the periphery doing awesome things. Kind of like how in that movie Jaws, mostly people were sitting around talking and sometimes yelling but then occasionally this shark would show up and just bite a chunk out of something. That’s Master Chief.

A few more details are coming out -

The network is looking for a leading man with a large build for its upcoming action series based on the popular video games.

Rupert Wyatt has stepped down as the director and executive producer of the “Halo” series currently in the works at Showtime. “It’s with great disappointment that changes to…

I can’t imagine Halo is even remotely relevant anymore. There’s not some wildly popular animated series I’m unaware of, is there? Does Microsoft even have any more Halos in the pipeline?

Does Microsoft even have any more Halos in the pipeline?

What a silly question. 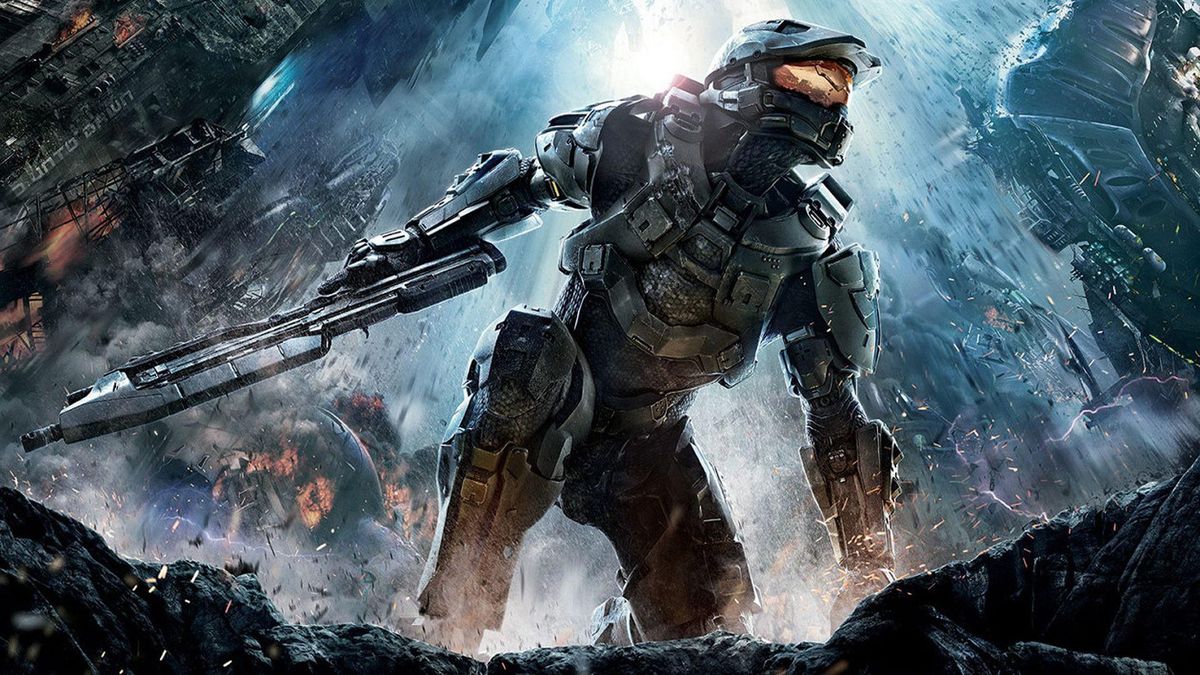 Halo Infinite: What we know so far

Everything we know about Halo 6, which Microsoft announced as Halo Infinite at E3 2018.

I guess they can’t all be as relevant as The Walking Dead, amirite?