IO says Hitman 3 is the most successful game in the trilogy and will be rolling out a bunch of big updates next year including ray tracing, VR for PC, and a new elusive target mode. They also promise new maps and storylines which I’m really interested to hear about. Hopefully it’s not just re-mixed existing ones. 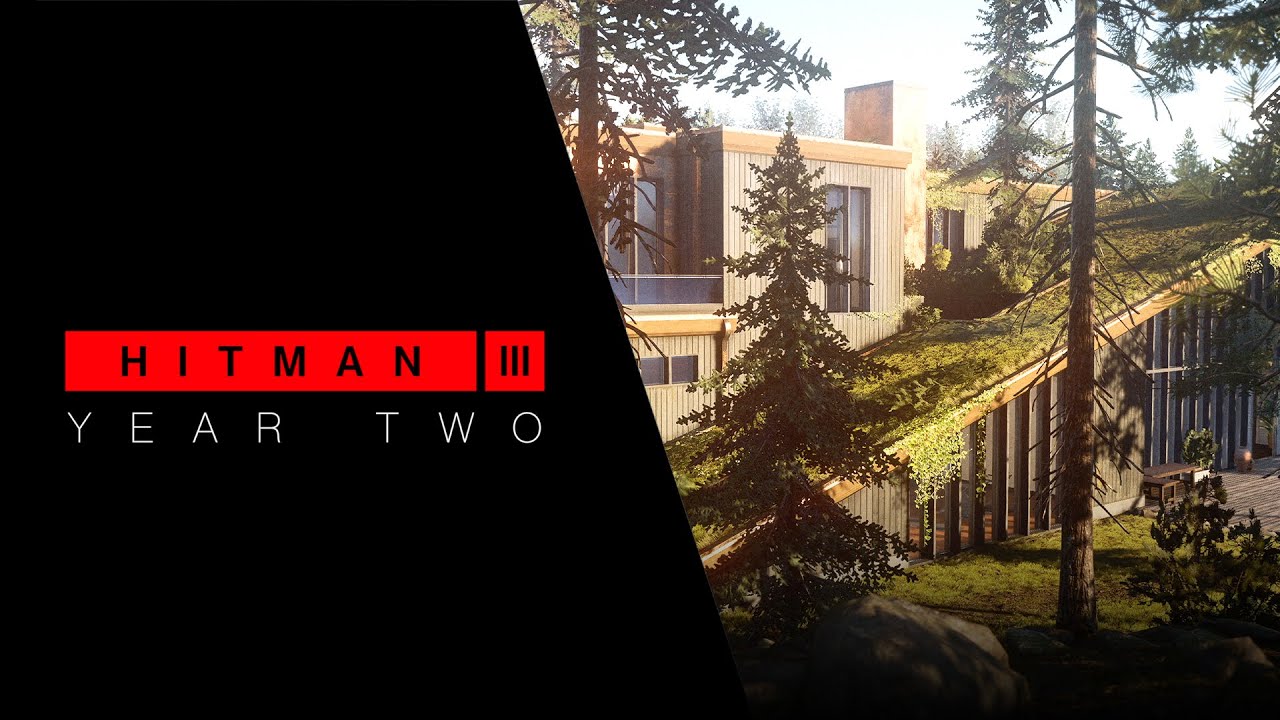 New maps is what I want. VR could be fun but I don’t see that working well. I finished all the maps and now I’m working on my favorite maps. The escalations are super fun.

Yeah 2 and no steam?

Hitman 3 should arrive on Steam in January 2022. EGS I believe had a 1 year exclusivity deal.

This is a good price on the humble store at the moment, so I couldn’t resist to grab it and hitman 2 gold (only played the base game before) before it comes on steam. Lots of assassining to do!

They are dropping a bunch of content this month. I saw an email that listed out a bunch of things. Apparently they dropped some Christmas stuff yesterday. Will be dropping some more stuff near Christmas. Oh and they are going to be unlocking and recycling through all the elusive contracts starting on Friday. :) Just when I thought I was out they keep pulling me back in!

Fired up some Hitman after a long hiatus. I’ve never gone for any SASO runs because it seemed overwhelming, but went for Paris and figured out how to pull it off in just an hour or so. Gonna work my work through a few more now.

Most SASO runs are not too bad.

I think the Thailand and Colorado maps are the most difficult and restrictive for SASO.

Thailand, one target is very hard to get to and requires a very restrictive stealth route in and out.
And Colorado’s entire map is restricted, filled to the brim with hostiles using assault weapons.

This is on for $24 through I think the end of the weekend at Humble, and I’m considering picking it up because I haven’t really played through the first two games, yet, and just doing them all in the 3 engine. I have done the first couple tutorial missions (and done quite a bit of fooling around with extra objectives) in both the 1 & 2 engine, and MGSV Ground Zeroes was, for me, better than the actual full game, so I know I’m buying what they’re selling, but on the other hand my computer is almost min spec. It’s pretty tough to find benchmarks that don’t assume a GPU that like 0.1% of the gaming populace has, actually. I have 8gb ram and an i5-2500k with a gtx 1060. I found a video of a guy getting like 45fps on high settings with a 1050ti and 4gb ram (same CPU), so I think I’ll be good with my setup? Playing in 1080p has really extended the life of my hardware.

A little late but if you’re still on the fence due to performance issues there’s no need to guess - grab the starter pack and try it out! It’s a little squirreled away at: 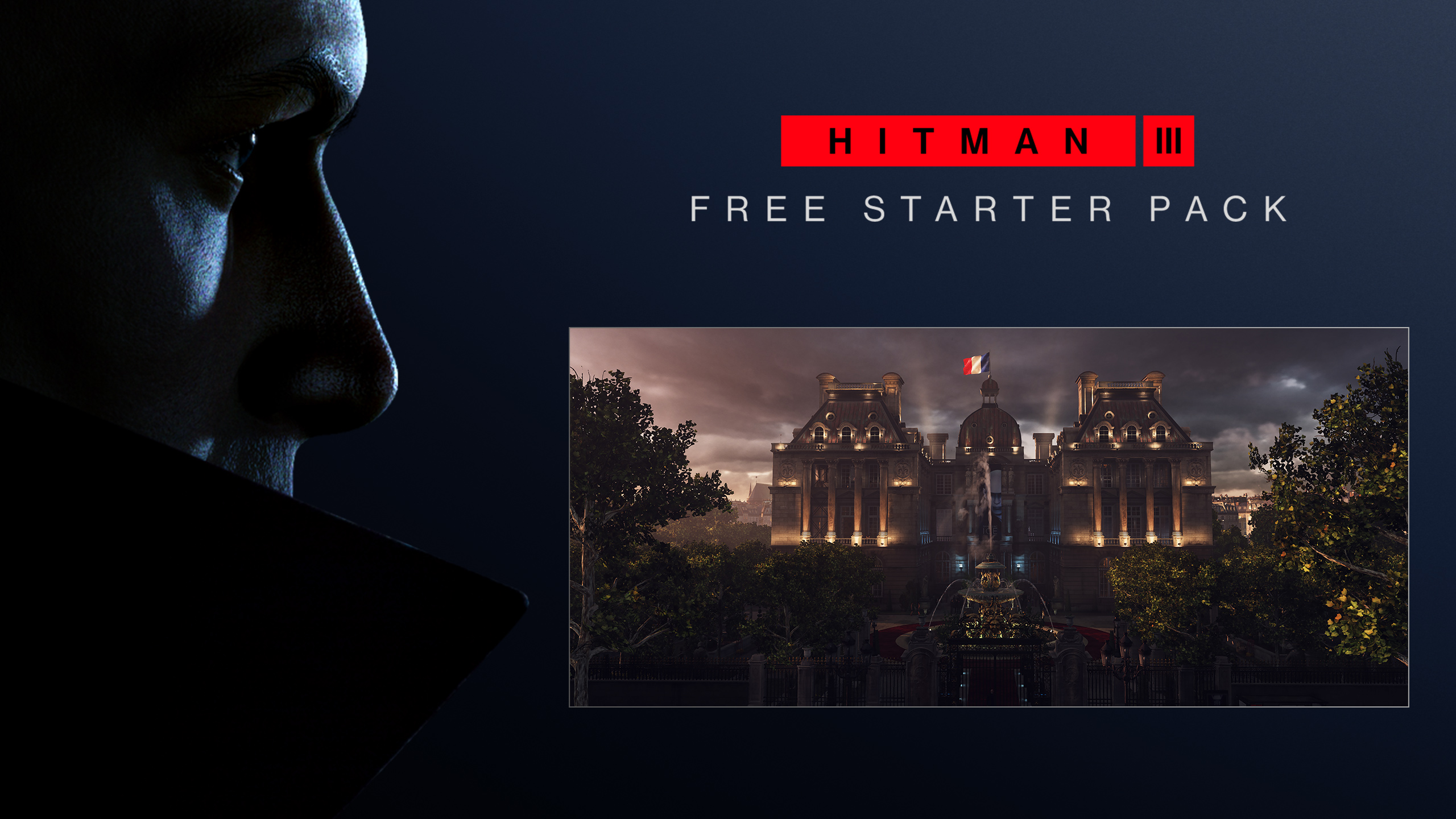 If you picked up the hitman 1 freebie on epic you can import that as well!

Too late, I bought it and it’s downloading now!

Turns out with everything cranked to the max (again, at 1080p) it runs at about 60fps no problem. The only thing it can’t do is Simulation Quality at Best (instead of Base), which apparently does a lot of fancy physics stuff and is very CPU dependent. I got like 5fps in the Dartmoor benchmark when all the book bits started flying. Turn that back to Base and it’s 60fps city again. Ah, well! Looks great, still.

You have alot of fun ahead!

In my mind there are two ways to play Hitman:

I find the latter a much more satisfying way to play the game, but YMMV.

That’s how I’ve always started and as a consequence have never gotten past the second training level, but I’ve had a lot of fun with those two training levels! Plus this time there’s no new game coming that will tempt me to wait and play it all in the new engine.

Just play through each level once all the way to the end. Gives you a feel for which ones you want to go back to.

Word. I’ve now spend about 3 hours trying to complete the third tier of the Berlin escalation. (The free one.) I can take out 3 of the dudes but I simple cannot figure out any way to take out the last one. He’s always in sight of whole crowds of people.

Just play through each level once all the way to the end. Gives you a feel for which ones you want to go back to.

Yes, so much this! It’s so easy to stay in one place sifting through all the content and options for any given level. It’s as if Io designed each level as a trap to keep you from getting any further into the game. Resist! Charge through all the missions so you can see the breadth of places you can play! They’re not going anywhere.

Yeah, I pushed through to Paris. I do feel like minimal story hud is the way to go.

Played through the Berlin escalation. (I finally figured out the one spot in that dude’s routine where I could get him away from the crowds.) Then I just methodically worked through Berlin again, exploring parts of the level I’d never gotten to before (the biker hangout!) I really like how there are no Mission Stories in this level and you have to figure stuff out by listening and watching, so I’m going to take Tom’s advice and turn off the MS HUD in the other missions too and see how that goes. Hitman is just so great as a game you can drop into for a while every few months, do a few missions, try out an escalation or two, maybe even give the current elusive target a go, then put it away. I’ve been dipping in and out of this game for more than 5 years and still love it.