I am about to go out of town for about a week, unexpected trip. I would like to take a variety of movies and TV shows, etc. that I have on a 128 Gig USB flash drive and go through and watch them while out of town, using my iPad3. I’ll have no internet access for much of that time.

Is that do-able? If so, what is the best way to do it?

You should be able to import them into your iTunes library and then sync them over to the device. You may or may not need to use Handbrake or similar to get them into an iDevice friendly encoding first.

You might be able to use the Camera Connection Kit.

Ripped movies: If you have any ripped movies or personal videos, you can use the CCK to add extra storage to the iPad. You’d only import a movie when you’re ready to watch it. To do this, rename your movies to match the file name structure of your digital camera. For example, “DCIM_4132.” Then, drag the file into a folder labeled “DCIM” on an SD card or a thumbdrive. When you plug your SD card or thumbdrive into the iPad via the CCK, you’ll be able to import the movie onto your iPad and play it from the Photos app.

From CNET – caveat: I haven’t tried this, nor did I look around much for better options.

no need to add to itunes library but do the file upload inside itunes itself into an app that supports it like cinexplayer for ipad or goodplayer.

You might be able to use the Camera Connection Kit.

From CNET – caveat: I haven’t tried this, nor did I look around much for better options.

That looked good until the very end, in which it says:

After some testing, it’s clear you cannot read or write nonphoto files to an external hard drive or thumbdrive. This would have been a great way to expand your iPad’s storage. Alas, it’s not (yet) possible.

I take that to mean I can’t read or write video files from a USB flashdrive.

no, don’t waste your time.

no, don’t waste your time.

From my research, it appears there is some hack via iFiles that will work, but you have to jail break your iPad. I also see some people reporting that USB sticks that are larger/require more power still won’t work even with that.

Crap. I’ve got about 60 gig of old movies, TV shows, and documentaries I’d like to go through while on this trip and was hoping to be able to do it on my iPad.

If you have a problem with power, a powered hub works fine. 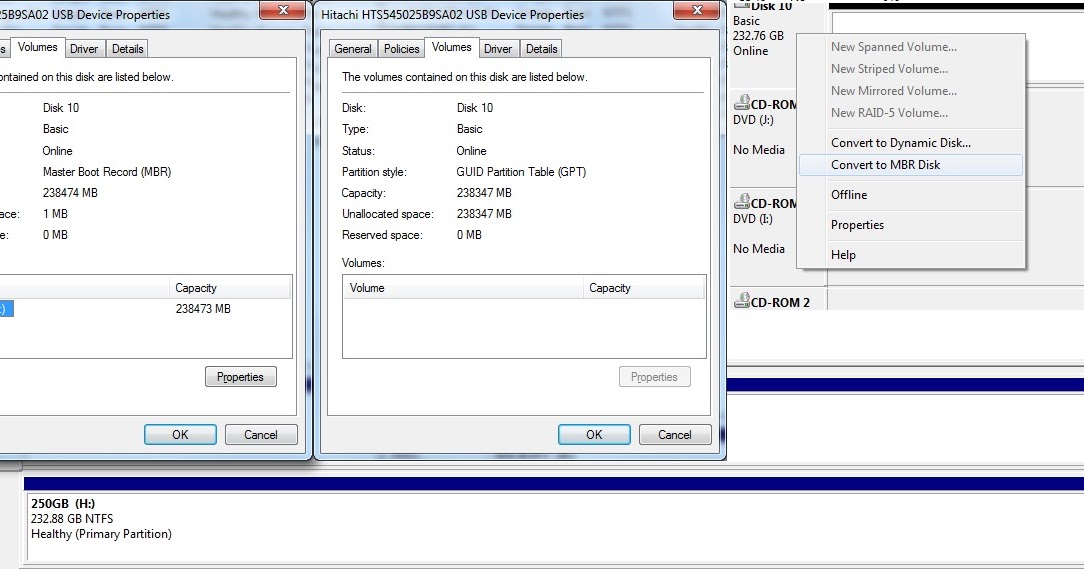 CloudFTP - One of the biggest issues I have with iOS devices are the lack of expandable storage.  64GB is not enough for a power user tha...

<<Edit>> Arogan posted while I was looking for the link. Seagate solution might be more tried/true since it was built for this purpose.

<<Edit>> Arogan posted while I was looking for the link. Seagate solution might be more tried/true since it was built for this purpose.

Whoa! That is a slick piece of hardware.

Yeah, the cloudftp is still a bit rough around the edges and hackerish but it’s quite flexible (bring your own storage, the device itself is pretty cheap) and does work pretty well if you are willing to put up with some quirks.

The reviews sound kinda meh on reliability. Does anyone here actually use it?

The camera connection sorta works. What you can do is import the movie you want to watch to your iPad via the kit, and then delete it from the iPad if you need to make room for the next import.