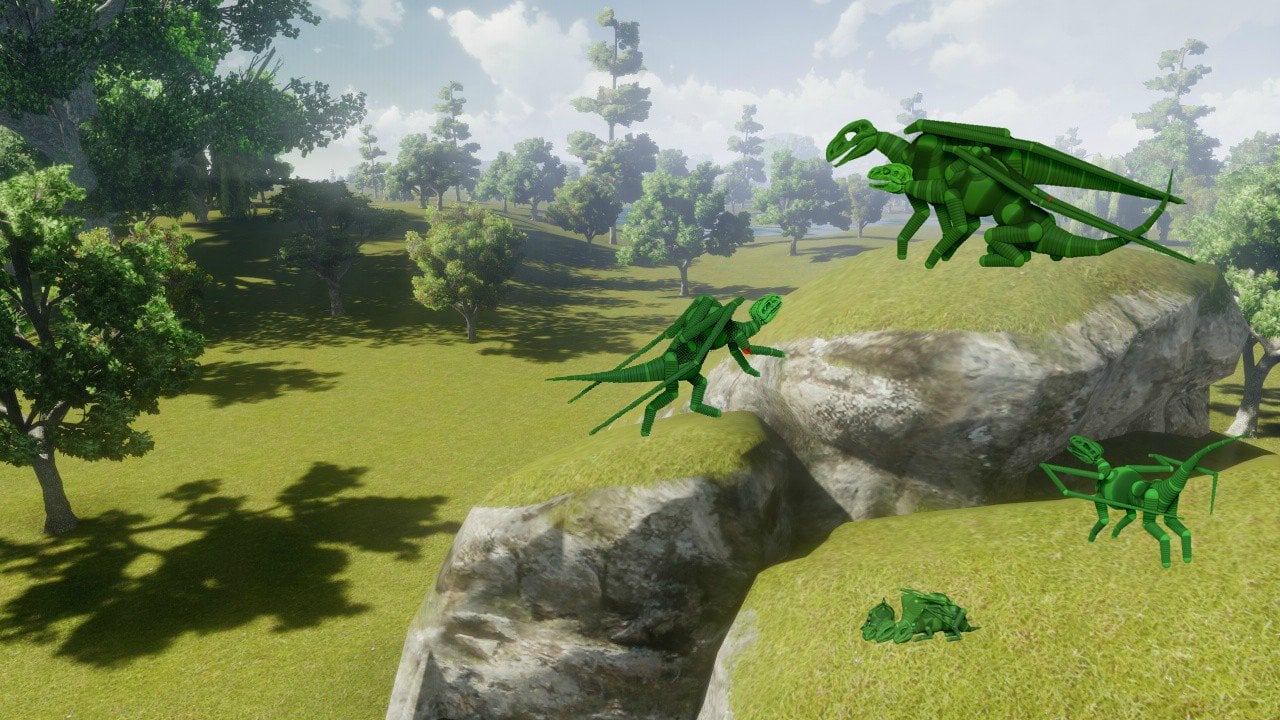 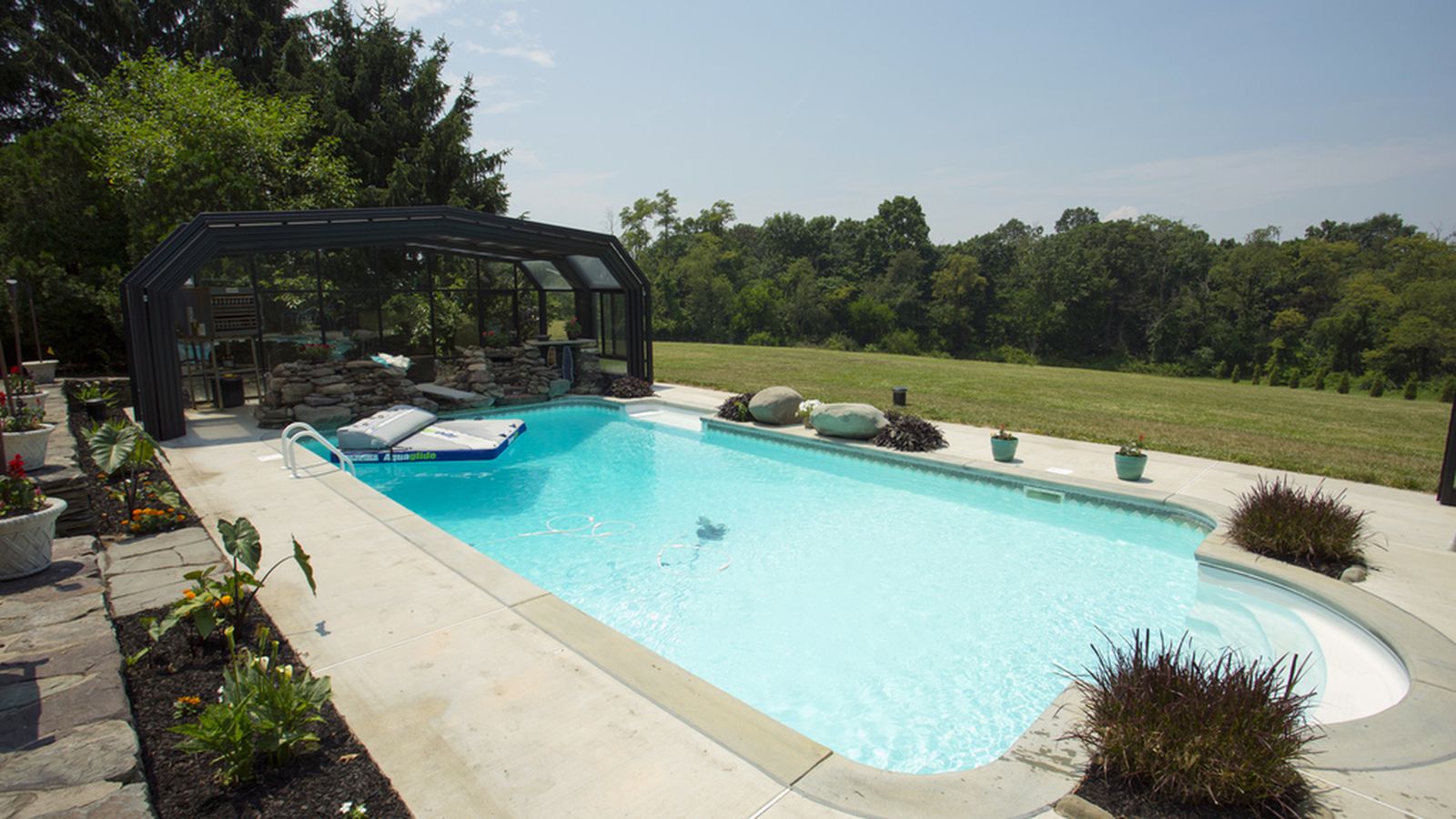 Has Bunky burned through all his money yet? I googled him but couldn’t find anything recent on him.

I mean, that’s a list all right. But…when Star Citizen is only like the 8th or 9th biggest boondoggle or vaporware there, I’m kinda not feeling it.

Has Bunky burned through all his money yet? I googled him but couldn’t find anything recent on him.

I don’t believe he spent any of his winnings on it and only tried to raise funds through the (failed) KS.

How did you come up with this reddit post only 1 minute after I posted my thread? O.o

How did you come up with this reddit post only 1 minute after I posted my thread? O.o

It’s a well-worn meme on Reddit at this point. I feel for that person amidst all the mockery they received but they replied for a little while before falling off the face of the planet/Reddit.

AFAIK, there’s nothing massive about this other than it being financial fraud? I thought they had small concurrent servers limit that needed some “future tech networking breakthrough” to resolve?

I’ve played a bit of this one and enjoyed it very much.

Project Gorgon has been playable and fun for over a year. Ashes of Creation looks like it may really be something. Crowfall is moving along slowly, but it’s moving and there is definitely a game there.

Listing anything alongside Star Citizen is unfair. Many of the smaller games will die on the vine, but I don’t think they were set up to be scams.

My question for any developing MMO is what are you doing that another MMO hasn’t done before? In other words, if I have played other MMOs until I am sick of them, why should I play yours?

As for all the PvP centric ones, this just means to me “We could not figure out any kind of compelling game design, so we will just make a PvP game and let players make their own fun”

Isn’t the plan to have one persistent universe and host thousands of players per server instance?

“Ultimately though, the idea is not to have any fixed server boundaries. Instead a server will manage the game for a cluster of players. As the cluster spreads out, the area the server manages will grow, and as the players in a cluster bunch up, the area managed by the server shrinks. When clusters of players belonging to different servers overlap, the servers will decide whether to transition players between them, or even to break out a new cluster of players and spin up another server to handle it. In this version of server meshing, servers will only be assigned to locations where there are players, greatly reducing the number of servers we would otherwise need, and allowing the game to scale to higher player counts much more cheaply.”

“Players on different servers should still be able to see and interact with each other. To try and keep latency down we’d ideally migrate players that are interacting or close to each other to the same server. That’s a latency optimization problem for the future though.”

“Question: my biggest concern is about really big battles and if they will ever gonna to be possible… Like 10k players with a battle to take lets say an entire moon… how its gonna work? […]”

“Answer: I think truly massive battles could work a bit like that. The battle would be divided among a lot of servers, each server handling a small area due to the density of players. You will be able to look around and see the players in the servers near you but your server won’t conmect to others beyond a certain distance (based on the density of players around you) and you won’t be able to see the players on those servers.”

r/starcitizen - What do you think about server meshing? How many players do...

Yea I’ve heard people say it was a really cool game, for those at least who don’t mind that it doesn’t have stunning visuals.

Oh, I’m stunned by them alright.

It’s usually a lot more challenging to face real players (especially if the game features strategic elements) than AI mobs. Competition, imprevisibility, emergent gameplay… we rarely get that in PvE encounters. PvP MMO games often aren’t developed just because they require less content than PvE ones: a portion of the MMO players really enjoy more the PvP aspects of a game than the PvE.

I will not argue that point. Yes humans are far more challenging then an AI player.
If that is what you, as a game designer is shooting for, then my original point holds as well as my original question.

What does a given MMO bring to the table that has not already been done in other MMOs?

I have written off MMOs for the most part because they all just recycle the same game mechanics I have gotten bored of years ago. I still hope that one-day that someone will do something different.

The idea of EQ next was kind of cool. To bad it was canceled. That would have been something new. I guess it was too hard to pull off.

There is City of Titans, a fan-based project started in the wake of City of Heroes’ shutdown. Going on 8+ years, but it still appears to be in active development. Can’t imagine there’s much interest in it now though, since folks can play the real thing again.

Well Camelot Unchained brings PvP battles of 1,000+ players, with entirely destructible structures (block-by-block), Crowfall brings rts+mmo gameplay, with time-limited campaigns, different rule sets, victors and losers, etc. Ashes of Creation aims to have nodes that evolve as players are contributing to it, with growing PvE difficulties, etc. Pantheon: Rise of the Fallen is pretty old-school but still have innovative system (“perception”) where secret artifacts are hidden in the environment, they also feature climbing on structures. And for pretty much all the MMO in the list there’s at least one original/innovative feature.

True that, all 3 spiritual successors of CoH (Valiance, City of Titans, Ship of Heroes) may be in trouble with CoH returning.