Passing by to say that the Unreal Tournament reference is understated and brilliant. Well done. 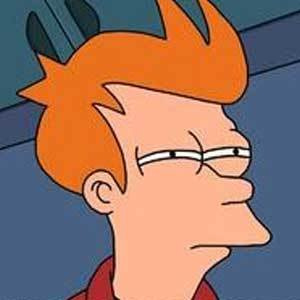 I believe we’ve crossed paths before

Now this is a tournament I can get behind! 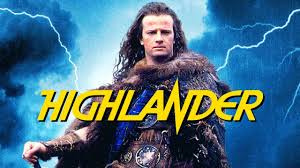 Yeah I tried and didn’t get it either. The number of rounds was ridiculous when it was obviously a stomp from round 2.

It seems more like 90% CS and 10% Overwatch. The special powers are too infrequent and a lot less consequential, especially to the “poke around a corner wrong and instantly die” prominent feature of Counterstrike. The ults are like Call of Duty high end powers were you only get them if you’re already wracking up tons of kills. I maybe get ONE ult use the entire 13 round go.

It didn’t make me feel old so much as “wow this might have been the shit 10 years ago but it feels so outdated now”.

I mean it sounds frustrating, but you get 1 point for your ultimate for a kill, planting the spike, defusing the spike, dying or getting an ult orb on the map. The majority of the ults require 6 points (some are 7).

So if you are getting literally one in an entire match you’re either not paying attention or doing it wrong.

But I agree it’s very very little OW and mostly a simplified/condensed combination of many cs verbs. Which is sometimes frustrating on its own since it makes some things more random for the sake of being more universally appealing.

Still surprisingly good if you like the type of game it is.