A ways off but I for one wishlisted.

massive DROD fan here… I’m a little concerned about the graphics on this one. The 3D aspect seems like a complication that hurts my brain… and not in a good way. But I’ll have to wait until June 2022 (I suspect it’ll be bumped) to know for sure, I guess.

Massive DROD fan too. This goes to my immediate wishlist and becomes my most anticipated game.

Graphics look off, true. DROD has always been very low budget and it’s harder to pull off in 3D.

But I don’t care!

Open-world sci-fi mystery story in which you play a forklift:

I operated a forklift on a loading dock at Prince pasta company when it was owned by the Pellegrino family. If this game is anything like that experience then the Mob did it!

Hundred Days came out today and its not an early access title. I picked it up and am having fun so far. Its quite challenging. I’m having trouble balancing two fields in the early goings. There is a lot of winemaking information in the game as a sort of teaching tool. A couple of poor quality batches has my cashflow hurting. Its clearly important to take the right steps to make a high quality batch. One of the main mechanics is a card/tile system that limits what activities you can do each turn on the work board. It got overwhelming with two fields and a small board trying to juggle the necessary steps to take the grapes to a finished bottle. The growing seasons go by quickly so its quick to iterate on your choices.

Eurogamer has a nice feature on the lead designer:

So, I’ve been watching some gameplay of Obsidian Prince and it’s really unique and interesting. The gameplay looks quite simple at first, but there’s a lot going on.

You have a set of standard abilities you can use thatCost different amounts of energy. These get modified by two different decks of cards, but this isn’t a card game in the traditional sense.

Your character has a deck that represents their backstory. When you enter a room, you pick 3 of these from a selection, which then modify combat in that room. These might give you a bit of health or armor, or they might modify an ability in some way.

The other deck is called inspirations. Three of those are dealt each turn (a turn here is in the traditional roguelike sense, so moving one space would cause three new cards to be drawn). Because of this, it might be more advantageous to use a given ability that turn because of which cars were drawn. For instance, you might draw cleave, which attacks an adjacent event for free if you get a kill with a basic attack that turn.

When you start getting into fights with different types of ranged and melee units, managing your energy and dancing around different attacks gets far more involved than the gave appears at a glance.

If a character gets defeated, they don’t die, but they get a negative card added to their backstory. These are automatically chosen when drawn. On the default difficulty these seem easy to get rid of, but maybe on veteran (the recommended difficulty once you are familiar) it’s more of an issue, which would explain why characters can be retired.

I haven’t even mentioned that there is town building, including different facilities that can Train new characters to be different classes.

The game already looks pretty deep, but is going to be in EA for 1-2 years to add more to it. Hoping to be really interesting to see how it develops.

Interesting. Tempted to pick it up just to stop me buying Farm Manager. But given it’s not just a management sim, I’m curious how it compares to, say, Viticulture.

Yeah, when I saw they didn’t even have save game functionality in yet, I decided to wait. I’ll pick it up after it ripens.

Yeah, when I saw they didn’t even have save game functionality in yet, I decided to wait. I’ll pick it up after it ripens.

They definitely do have save files.

Yeah, I saw the dev response that they were adding it in the next update so looks like they did.

Smelter was mentioned by Bobtree a month ago. There’s a review on Buried Treasure. Interesting concept: There’s a lite RTS where you’re building and defending structures. Then to expand where you can build, you go in to attack areas with your main character as an action platformer.

It’s got a pretty badass intro cinematic, too. 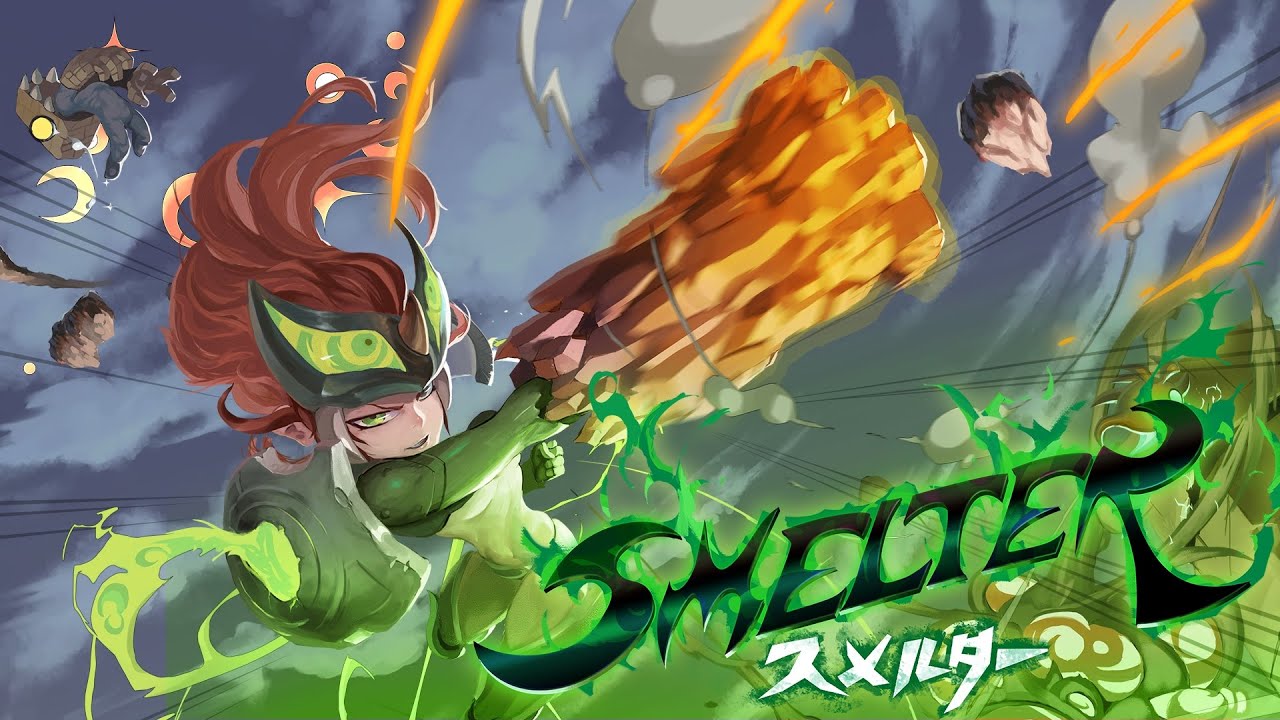 Just stumbled across this small take on Total War and was wondering if anyone had taken it for a spin and what their thoughts were on it?

I was looking to see if the Java Fabled Lands app had updated to include the crowdfunded book 7 (answer no, no updates since 2017) but discovered this:

I didn’t particularly care for the Fighting Fantasy games done a few years back (the apps were nice, didn’t think the source material was all that). You think these will be better?

The Fabled Lands books are already much better than the average Fighting Fantasy gamebook and were specifically designed to be open world in design, with each book representing a region of the gameworld and having some paths and encounters chaining off keywords from other regions. Unfortunately, of a planned 12, only six were originally published. There was a recent reprint and a KS that funded book 7.

They’re pretty much perfect for a digital adaptation, even more so than the Sorcery! books that Inkle did so well with. Now, will this implementation do them justice? Fuck if I know.

Right. I played those too. They were…ok. Again, app was great…I seem to recall liking the first part, but not the rest

From watching vids, it looks like Total War: Roblox. I’d also be curious to see what people have to say.

Legend of Keepers full release, A Darkest Dungeon style with you as the Dungeon Master

And Tavern of Gods, a solo rougelite autochess

Legend of Keepers full release, A Darkest Dungeon style with you as the Dungeon Master

I tried the “Prologue” version that was free and this seemed like it should be right up my alley, but it fell flat for me. I know some others 'round here like it, though.