Wasn’t Jedi: Fallen Order part of EA Play from day one? Or did they add it later?

I suspect that the last few Star Wars games sales performance developed by EA was a very important factor here. That they’re announcing that they’re going to work with Ubisoft to make an open-world AC-Star Wars game I think shows more than anything the decline of EA’s “first place” status as a developer (even though, tbh, i think technically the recent EA releases are perfectly satisfactory).

Basically, this makes EA look something like a loser here.

We’re thrilled to announce we are working with @Ubisoft and @UbiMassive to develop a brand-new, story-driven, open-world Star Wars adventure! Learn more about the future of @LucasfilmGames in the Star Wars galaxy and beyond: strw.rs/6007HXnhU https://t.co/wRDccZvi3o
Enidigm January 13, 2021, 2:57pm #44

I mean that’s not even like “pre-production”, that’s like “get the intern to whip some graphics on a star field in half an hour”. 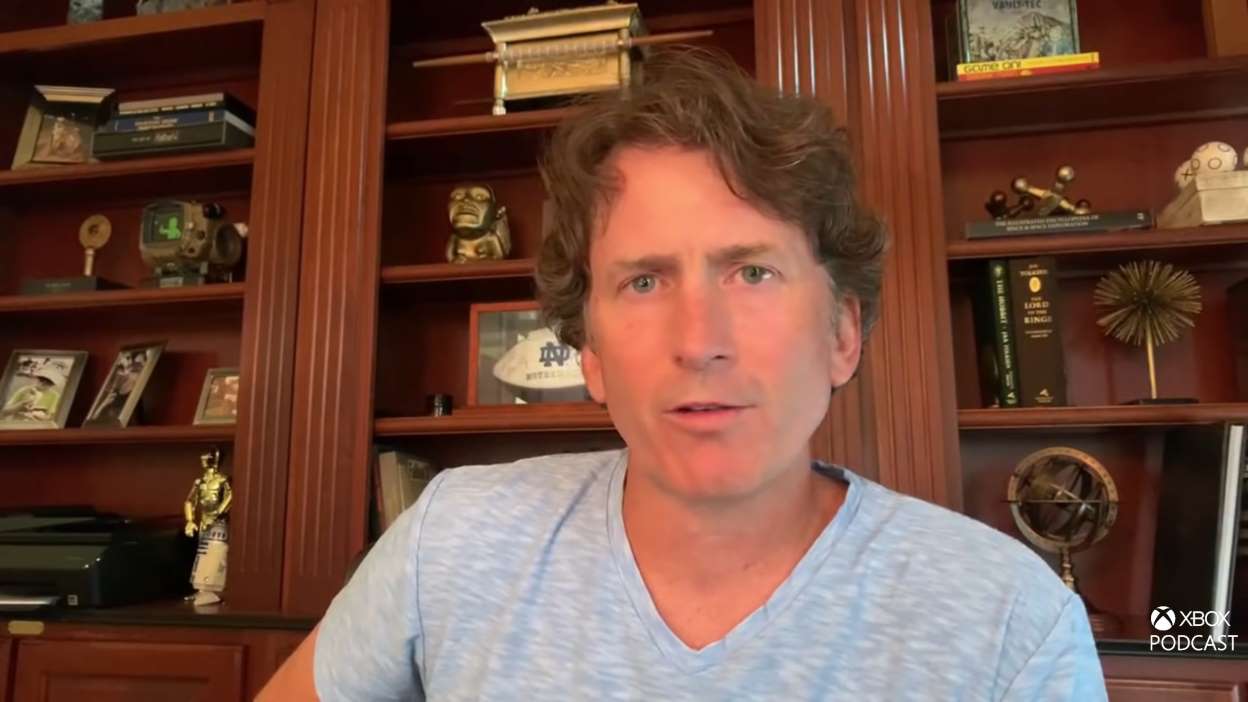 That sounds awesome to me.

The Disney-owned company just announced a new Star Wars title coming from Ubisoft and an Indiana Jones game from Bethesda. And that's just the beginning.

Today, Lucasfilm Games announced that it’s entering a partnership with Ubisoft to create an open-world Star Wars game. The title will be developed by Ubisoft’s Massive Entertainment, marking the first time that a company outside of EA has produced a Star Wars game since Disney acquired Lucasfilm in 2012, ending nearly eight years of exclusivity. Also in the works is a new Indiana Jones game, to be developed by Bethesda Game Studios, a newcomer to Lucasfilm’s and Disney’s properties.

Let’s start with Star Wars. Development on this new title is still very early—Massive is still recruiting for the project even—so details are sparse. Julian Gerighty, director of The Division 2 and The Crew, will serve as the game’s creative director, and the title will use Massive’s Snowdrop engine. Beyond that, Lucasfilm Games hasn’t revealed anything about the characters or settings within the Star Wars universe that the game will feature.

And this bit too…

While EA had previously suggested that the company would have exclusivity on Star Wars games for 10 years, it seems like either that was misstated or the clock has run out early. (Lucasfilm would not confirm for WIRED either way.) Regardless, EA will keep making games in the future, but Lucasfilm Games is free to seek other partners.

“EA has been and will continue to be a very strategic and important partner for us now and going forward,” Sean Shoptaw, senior vice president of Global Games and Interactive Experiences at Disney, told WIRED. “But we did feel like there’s room for others.”

Cue “I am altering the deal, pray I don’t alter it further” meme pic here. 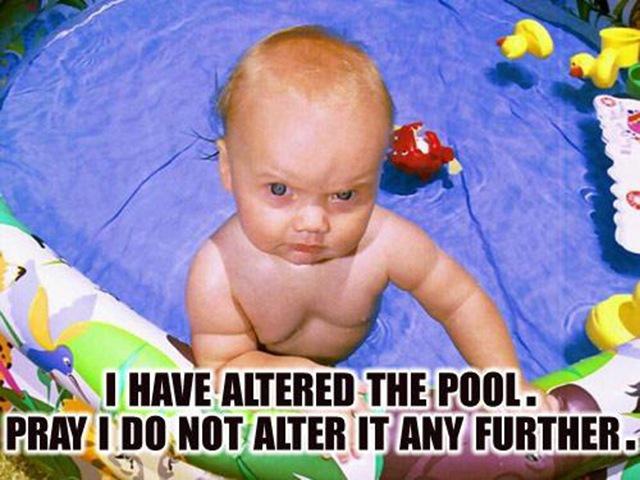 Dark Lord of the Pith.

Well, I doubt if Ubisoft’s Star Wars game will be out before 2022, so I think EA’s 10 year exclusivity is in no danger, right?

I read their exclusivity deal ends in 2023, so probably won’t see the new game till then.

I am quite intrigued and Machine Games certainly knows how to handle the shooting Nazis part of the Indiana Jones mythos.

Dunno, I expect Indiana Jones shooting nazis in a different way that Wolfenstein you shoot nazis.

Is it too much to ask to have Dr. Jones shoot Nazis in exactly the same way as B.J. Blazkowicz? :-)

I dunno. Would feel weird to have Indy massacring hundreds of nazis. He just isn’t that sort of character. Then again neither was Nathan Drake, he’s an Indy clone, and his body count competes with cholera.

Indy once killed like 6 Nazis with a single bullet.

In any case, I always think of the number of enemies in games like Uncharted as something that shouldn’t be considered literal. The games are trying to create a thrilling, challenging encounter and cranking up enemy numbers is an effective way to do that. You can write a thrilling combat sequence in a book with only one or two enemies. You can shoot one for a movie as well. It’s extremely difficult to craft that kind of feeling in a video game with so few enemies. So I just think of the hordes of enemies as a kind of abstraction designed to evoke the correct feeling without implying the moral weight of actually killing so many people.

So I just think of the hordes of enemies as a kind of abstraction designed to evoke the correct feeling without implying the moral weight of actually killing so many people.

Or an industry desperately in need of finding a new play mechanic that appeals to a action fans.