I dont have any graphic options on the Xbox sadly. But if you look at the other cars in the second picture, you can see just how horriblly blurry it is.

I just didnt remember it looking like this before , but I could be wrong of course.

Apparently this patch removed X and Pro enhancements, so the game is running lower res, hence the blur.

If we’re talking about Mafia 3, surely the PC version was unaffected, right?

There really needs to be an adage: remasters/remakes are rarely any good. Why?

Making a game, especially a classic that’s worthy of remakes/remaster, took a lot of game designers and visual designers time to get ‘just right’. Even if the tech is old, it was designed to make best usage of what was available at the time. And it worked – that’s why the game is a classic. Remastering an old game often feels to companies like a no-brainer, when in reality, you’ve got to work really, really hard to keep the aesthetics and mechanics just as good while updating them. For example:

Many more examples abound. Making a proper remaster/remake requires long-term dedication to the original vision, which most remasters just don’t have – usually the idea is to invest a little money and get more sales in return.

Hidden and Dangerous 1 and 2

Oh man, H&D were so brutally hard. Every nazi had eagle vision and incredibly steady hands. I will almost surely never forget the actual hours my buddy and I spent doing the first(!) mission over and over again LANing in my basement years ago, failing countless, countless times, only to succeed (finally!) and bask in our triumph as the mission end voiceover was playing and my buddy turns to the truck that you had to sneak to for exfil and says, “suck it, truck” and sprays it with the sten only to have it explode and kill us both MISSION FAILED. ARRRRRRRGH

This is the proper remaster: 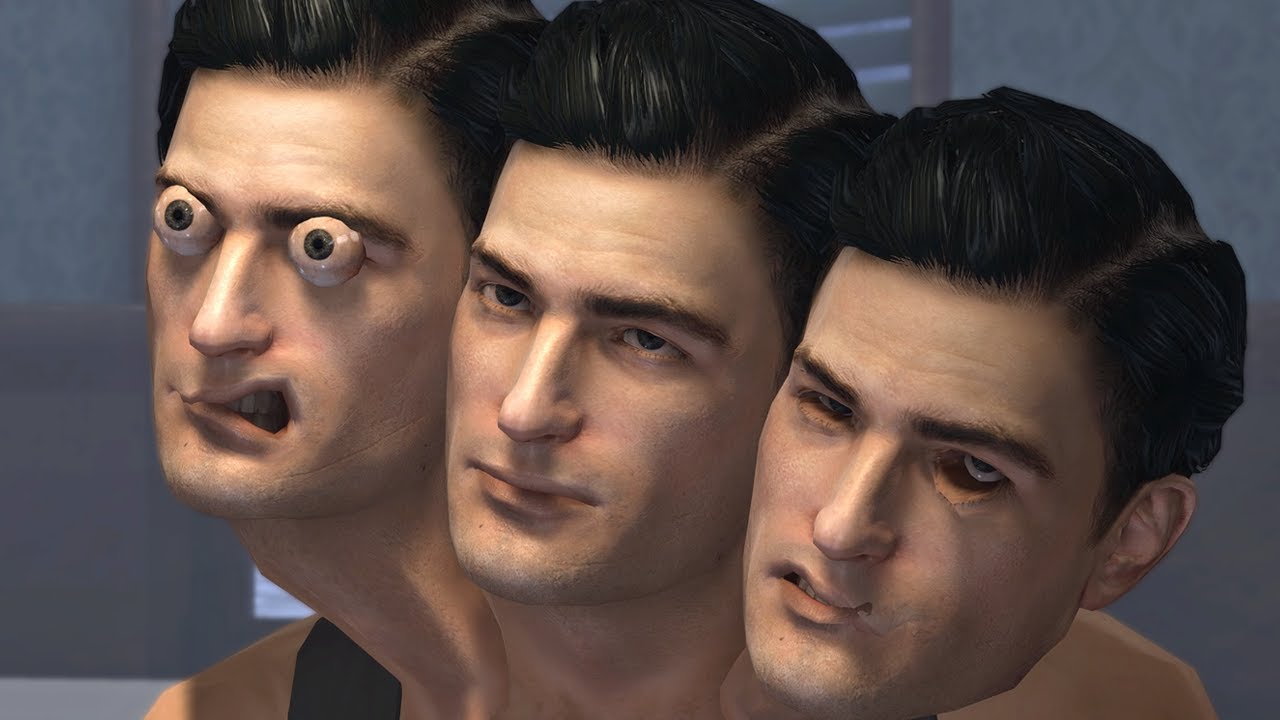 Nobody knows, has known and will ever know.

In definitive edition of Mafia 3, there is quite some stuff that can be found.
For example, untextured city of Berlin from their canceled game Rhapsody: 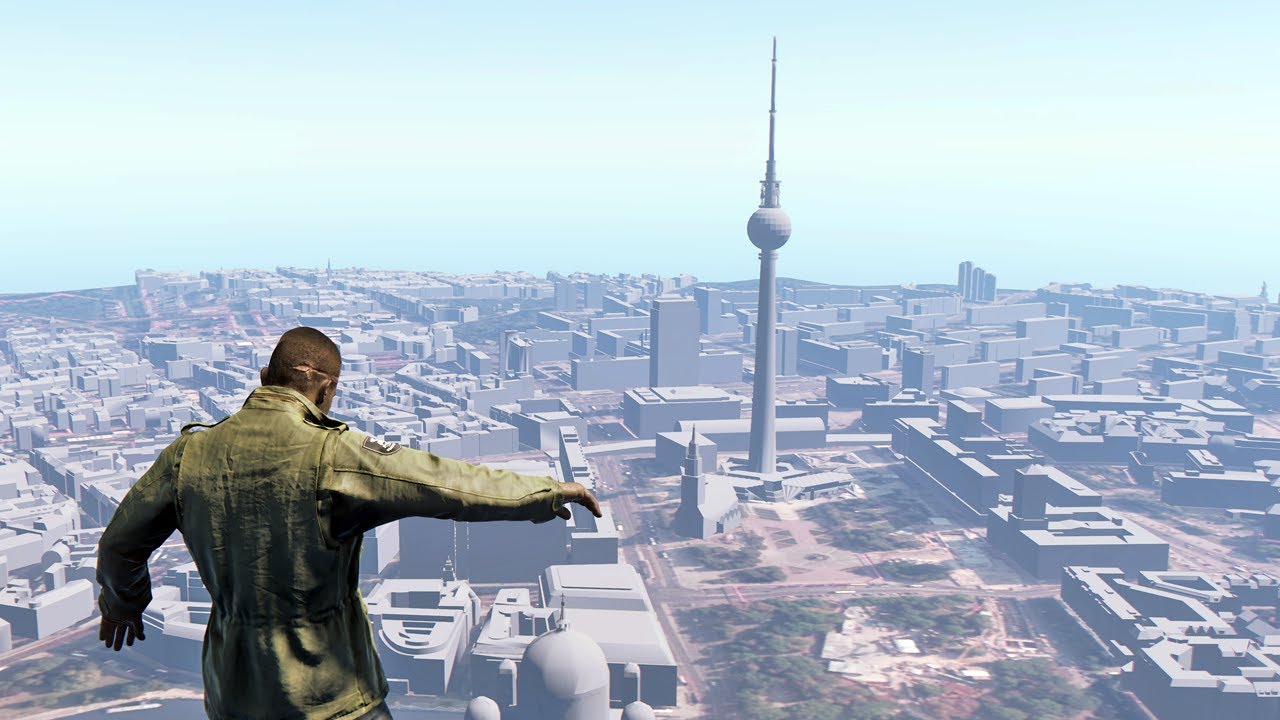 Or car trackmania for testing: 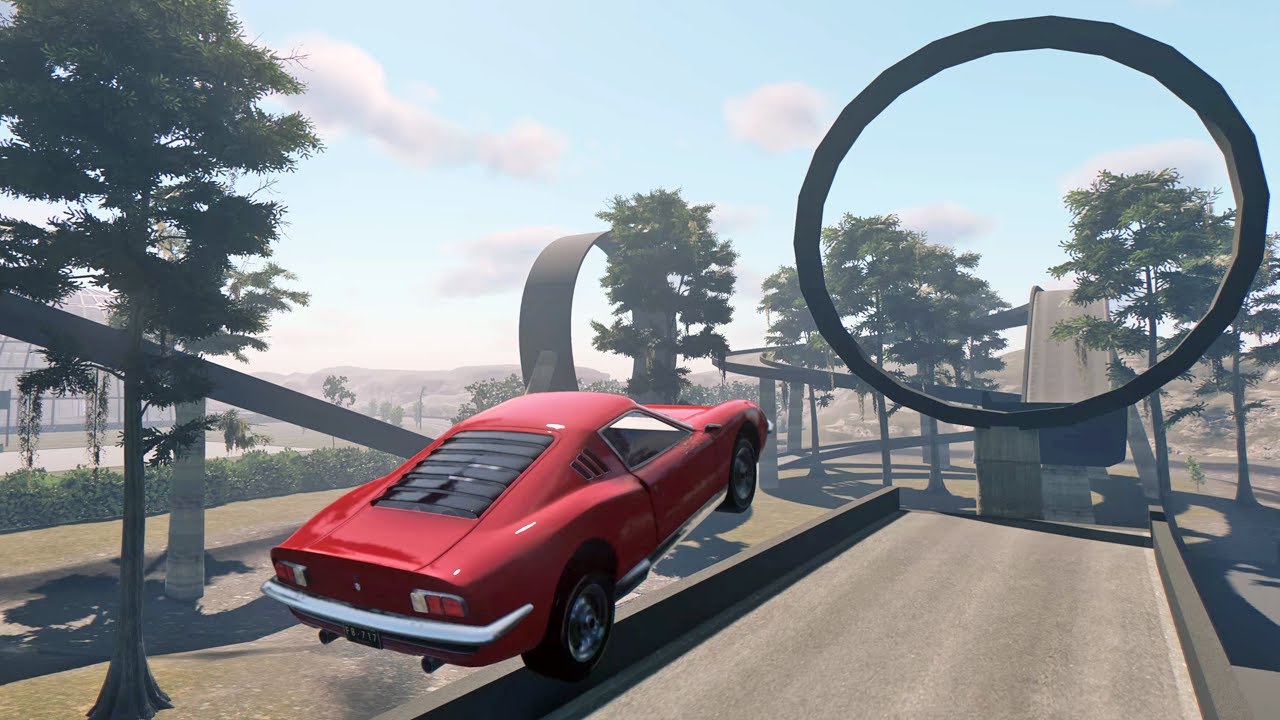 Or a cut airplane mission played as Donovan: 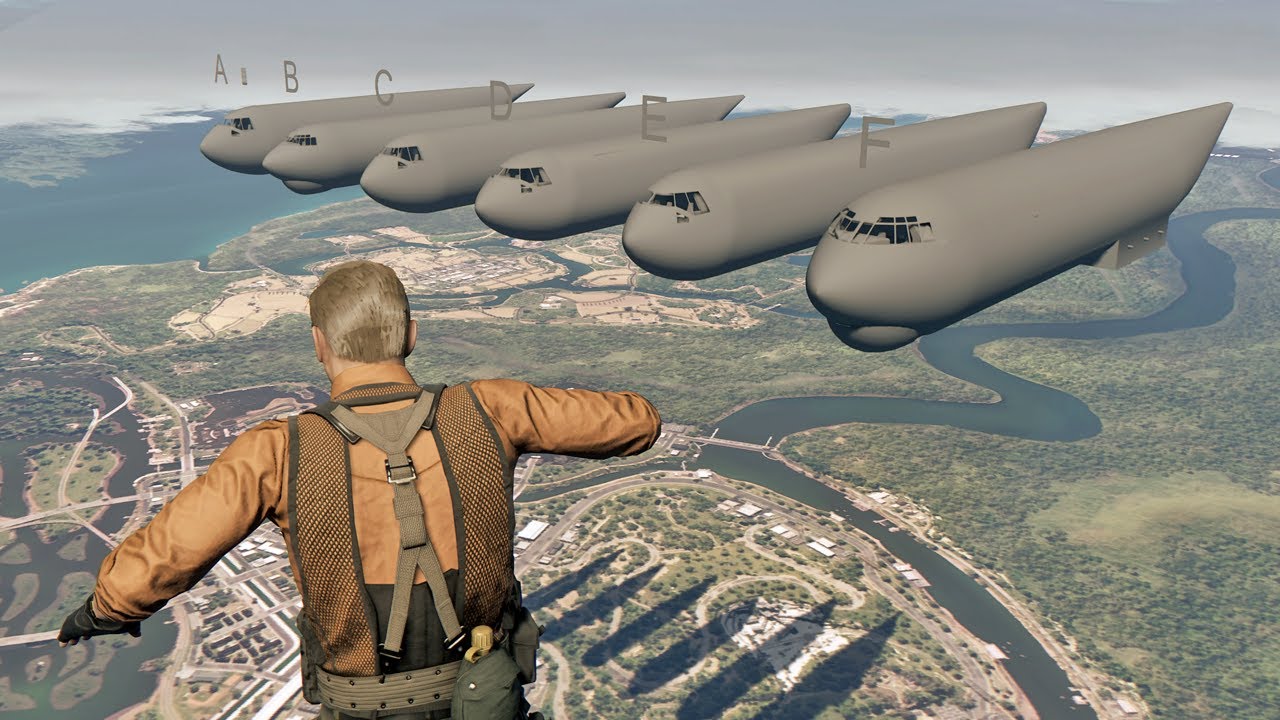 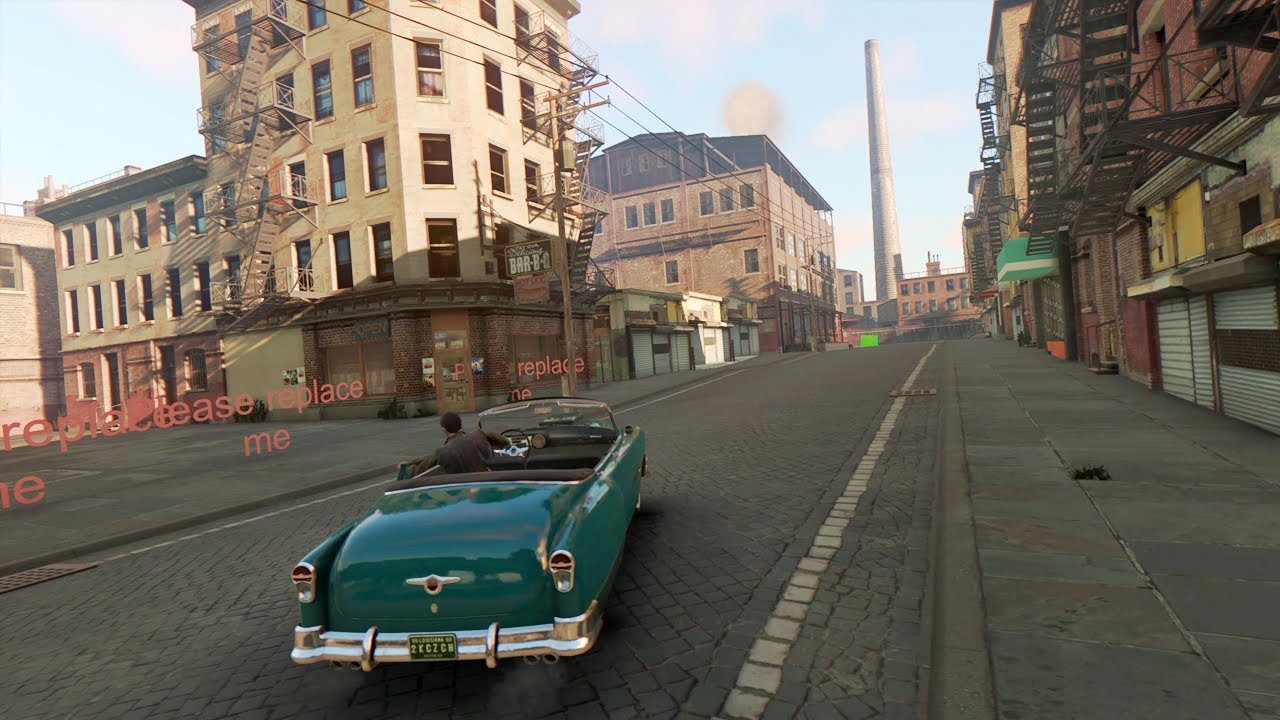 Alternate reality Mafia, one in which The Thing escaped from U.S. Outpost 31 and infected the whole planet. It would continue to live life as we had but in it’s own twisted version of our reality.

Paul, I don’t think I should trust Google Translate on this, but this report on Eurogamer Czech seems to be saying that Hangar 13 returned to Mafia 4 after Rhapsody was cancelled. Is that the case?

That is what he writes, but CZ eurogamer is kinda trash and I would never assume Doskočil has any actual confirmed insider info about it.

This was a lovely article about revisiting Mafia 2:

This crime epic is still worth playing today.

God I really hope Mafia 1 remake is great and these remasters get fixed because I am reeeeally itching to replay this trilogy.

Thank you, Paul. I wanted the sequel news to be true, but getting a Mafia 1 remaster softens the sting considerably. I just hope it releases in better condition than M2 & M3.

Is Mafia III (on the PC) actually changed in any way except for the label in the Steam Library (and the fact that it comes with all the DLC)?

The big issue I was having is that basically the map stops showing junction boxes and icons related to them (med kits, collectibles, fuses). And on top of that you can’t wiretap junction boxes to reveal those icons on that part of the map because there is no prompt to break a lock on junction box. Makes tackling the rackets a lot more difficult. There seems to be a patch in the works that I hope addresses these bugs.

You can adjust graphics options in-game now; previously you had to to this through the launcher.

Just a note, this wasn’t the case, graphics settings, incl. resolution and all that was always modifiable ingame.

Some good news about Mafia II at least…

Ah, even fewer changes than I had assumed. :(

Guys, 2 and 3 were farmed out to different porting studios for the remasters. What did you expect? It’s one thing to farm out a port. To farm out a remaster to a company that specializes in ports? Good luck with that.

To be fair, because there wasn’t a lot of information available before launch, it’s not outrageous to think a Mafia trilogy collection would be handled in-house at Hangar 13. I’ve never even heard of d3t, so I’m not familiar with their reputation.