Magic: The Gathering is getting a Netflix-bound TV show from the Avengers:...

Magic: The Gathering is getting a Netflix-bound TV show from the Avengers: Endgame directors

So that’s a thing that’s happening. Holy crap. I’m honestly really excited/interested in this - I would love to watch an animated show and the talent behind this is proven already. Could be just amazing. How cool to see some of the characters, spells, creatures, and the like brought to “life” via animation?

It’s “by” the Russo brothers in that they’re executive producers. A fairly meaningless announcement. Not that an EP is necessarily a meaningless role, but as far as communicating to us their actual level of involvement, it tells us nothing. Maybe they just signed a check.

Not sure I understand this - without the announcement we don’t know an animated MtG show is coming?

EDIT: If you are referring to my thread title, sure, sorry I guess? I changed it. The meat is that it’s a thing that’s coming.

He means the part of the announcement that tells us who the EP are.
I’m sure this will turn out great… and I’m not having flashbacks to the D&D movie, no, sir…

Give me Urza saga or give me death

Not sure I understand this - without the announcement we don’t know an animated MtG show is coming?

EDIT: If you are referring to my thread title, sure, sorry I guess? I changed it. The meat is that it’s a thing that’s coming.

Sorry, rereading it my reply was a little harsh. I don’t think you needed to change the thread title, I was just reacting a little bit to this thread and a little bit to some twitter reactions. The whole point of someone announcing an EP—whether here or in a movie trailer—is to cash in on name recognition for other popular works, even though their direct involvement is a question mark, and I think we all know this. But there was still a little “I can’t believe the Russo brothers are personally creating a MtG cartoon!” vibe to some of the twitter reactions I saw.

Well, I play the game. Don’t really care that much about the lore since it’s traditionally been expressed in terrifically awful tie-in novels. They seem to be springing for some real writers on this, though, so I’ll definitely check it out.

I’m eager for more details. Is this going to follow the main cast of Planeswalkers that we know and love (or love to hate)? Or are they just going to go with the core concepts (e.g., a weird kind of multiverse, people who can cross between planes who “spark” when something traumatic happens, magic, Ravnica, etc…).

Is this going to follow the main cast of Planeswalkers

I’m pretty sure that’s the plan.

I read one of the novels once, but does Magic really have that distinctive of a universe? It all seems to me like just a random hodgepodge of various fantasy tropes.

But y’know, I lost interest once the blurbs on the cards stopped being excerpts from poems and Shakespeare and started being gobbledygook. That was like, twenty years ago? Now it’s all:

but does Magic really have that distinctive of a universe?

Yes, 100%. It’s a large, vast lore with lots of multi-verses, characters, events, and story beats. This has grown and grown over the years.

I also have to say, I never liked the real world flavor text - it always felt out of place to me. I much prefer they have their own worlds. 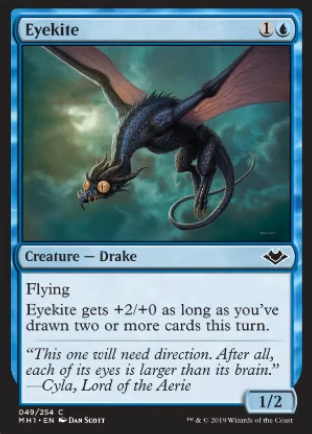 The short stories they’ve written for each set in the last few years have been pretty decent. Won’t win awards but they’re miles better than the old Magic novels. If the animation follows, should be decent. 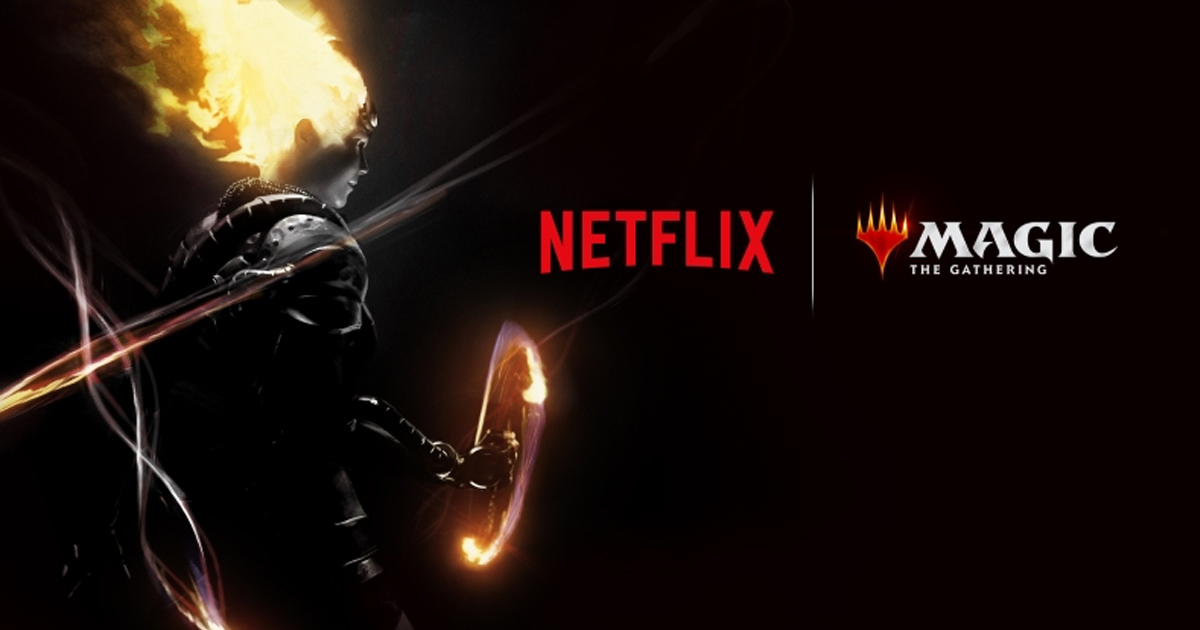 'Magic: The Gathering' Anime to Be 12 Episodes of Nobody Having Enough Lands...

It has been revealed that the plot of the 12-episode Netflix run will revolve entirely around none of the characters having enough Lands to cast any spells.