With a mind towards Killmonger I suggest.

The stones don’t need to stay on the board; if you’ve played them, it counts, so Killmonger shouldn’t matter in this case.

Some of the stones have effects that require them to stay on the board. There was a good Reddit post on this, though if you want to build the deck entirely yourself it might have too many spoilers.

r/MarvelSnap - Thanos in Marvel Snap, My Thoughts After 100+ Games

Not true, at least not fully? Soul Stone and Power stone effects definitely only happen if they are on the board. Some, like reality, do there thing and don’t matter.

But since power is what gives Thanos +10, it very much matters.

Time Stone too, despite the wording saying it is on reveal.

Right, the Time Stone has an ongoing effect that only works if it remains in play, and the Soul Stone’s “+6 to Thanos” effect won’t occur until you’ve played all six stones. But as long as you play the Power Stone last, its effect happens immediately, even if Killmonger destroys it afterwards.

Edit: Oops! I was misinformed. Someone said that the +8 to Thanos happens and stays there, but I confirmed that it goes away if the Power Stone is destroyed. 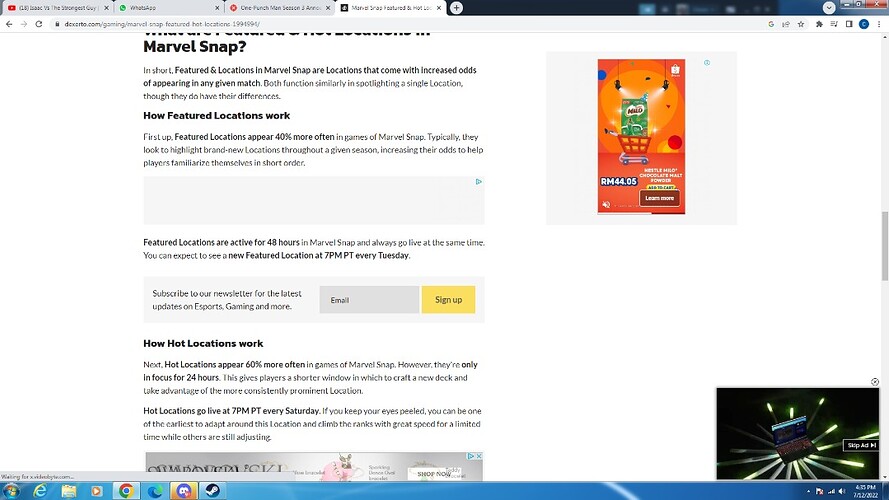 There’s “Featured Location” and there’s “Hot Location”. As Featured features less than hot, you may want to tweak your deck just a little but not so much that it lacks the synergy to win you the game when Featured doesn’t show up.

Some good cards to mitigate Lamentis 1’s deck destruction are Agent 13 and Sentinel. I don’t think Death is very useful as you need to draw her out at first place to make it work AND Lamentis-1 to show up after she’s in your hand.

And don’t forget to claim your new Storm variant in your news inbox: 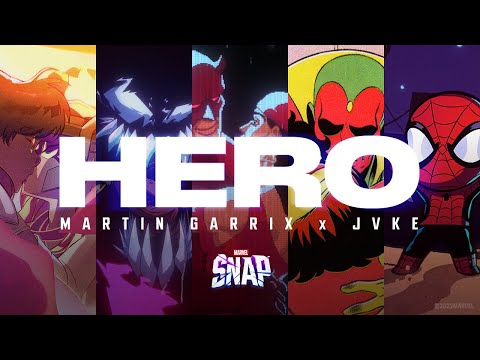 Lamentis-1 is up there with the best locations. It changes the game in fundamental ways, it’s a different game when that location shows up, some cards lose value, others gain.

Turn two, the obvious guess is they’re running a destroy deck, so I drop Armor left both to protect my Sunspot from a future Killmonger and for what I assume will be a minor inconvenience of protecting their Nova. Opponent dropped Deadpool left.

Sometimes it’s the simplest things that are the most satisfying.

And don’t forget to claim your new Storm variant in your news inbox:

Also, there’s some Joining the Show web event going on right now, where you can earn gold and credits and a Storm avatar. I don’t even know how to describe these events…you click “Joining the Show” from the news headlines, and then it opens a completely new page with the progression bar. Anyway, if you include Gambit or Rogue in your deck, you earn double points in this weird side-progression.

This and the Vibranium Forge are like, weird little “here is a chance for rando cosmetics while you’re playing” bits tucked away in the news/inbox section.

Yeah, I don’t know why they don’t have a dedicated UI location for those special events. It’s weird to get there through a link in the email inbox, or through scrolling panes of special alerts.

It’s weird watching people play this game: I had one opponent who set up a specific combination of cards to get 44 in one location…but had 2 in the second location and 0 in the third. How can you expect to win with one location??

Ya…it’s odd when opponents play to one location over and over…I keep thinking they have some high number card to take the last space, and nope, not much. Win a lot of games like that.

when your daily mission is to win with more than 20 or more than 40 points, you do odd things.

Is more than 40 a thing? I don’t think I’ve seen that one. Are some types of daily missions gated behind higher CL?

there was a seasonal last season for more than 40. don’t think it’s a daily

Only you can make that call, but Death sort-of opens up her own archetype using other destroy cards. If you also have Wave, that’s what really takes the deck to the next level, since you can Wave on turn 5 and then as long as you’ve destroyed two cards, you can do Death and another card on turn 6.

In short, she’s strong on her own, but not as strong as she can be with other Series 3 support.