So that leaves 3rd-party stuff. You’re trying to imply that somehow, folks who buy an Xbox are going to be missing out on third-party releases because the console is unpopular … which is kind of ludicrous? Nearly everything comes out on both platforms.

There are close to 500 more total games available on PS4 than Xbox One. It’s library is roughly 18% larger in sheer number of titles to play.

everything big is on both, sometimes with a small exclusivity window on one side or the other,

Chip shortages (and, perhaps, implied, the low margin nature of consoles) due to stockpiling and preferential demand for smartphones has predictions being made that console shortages will last to the end of 2021. 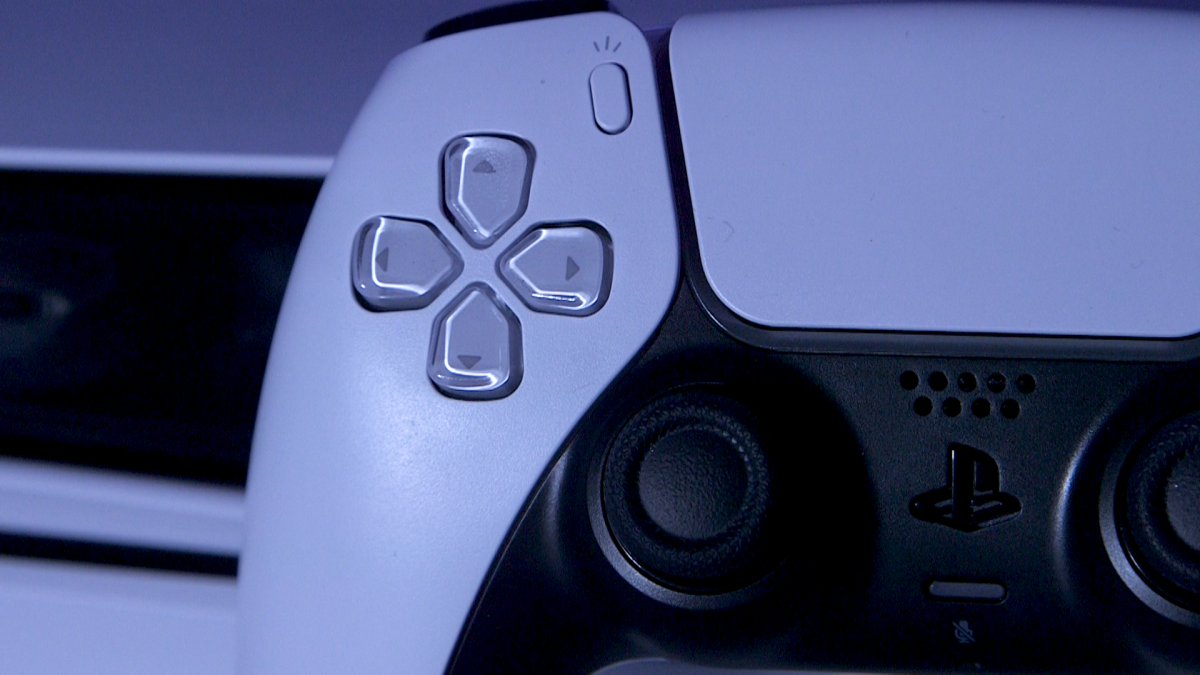 PS5 and Xbox Series X shortages could last until the end of 2021, says new...

I suppose this is the thread to make this observation. It always seems to me that prices are better on the Xbox store, and mostly not locked being having a Gold membership (though there are additional sales every week for those folks). Case in point this week- Sony is doing a Double Discount sale for those with PS+. Sounds great! But the prices are exactly the same for everyone on the Xbox store, with or without Gold, for the same games and bundles, so it’s a little disingenuous. For a while I was checking both stores every week to see if there was a deal on anything I wanted, and nearly always if there was a price difference, it was cheaper on the Xbone, so I just kind of stopped checking Sony- I really only did after a while in case there were any good VR games, but it turns out those very seldom go on sale. Meh.

I haven’t done a study on it, but just from casual observation, I’d say it can go either way. Sometimes I buy a game on the Xbox sale, and notice that it’s on sale on PSN the same week, but is much more expensive. But other times I’ve bought stuff on the Xbox sale and noticed it’s slightly cheaper on the subsequent PSN sale.

Mostly I stick to PS exclusives on the playstation, so it’s not really an issue for me either way.

Yeah, it was just a casual thing for me, too. And yup, mostly use the PS4 Pro for exclusives, too. In fact, this post was prompted by hearing Dreams was on sale, and that’s something I’d like to check out in VR. It was $15 ($10 with Plus), so I bit. But while browsing around I saw some stuff I’d noticed on the Xbox sale this week- Xcom 2 Collection and Borderlands 3, for example. And the non-Plus prices were crazy for being on sale, so I started doing comparisons using a non-logged-in browser on the Xbox site and confirmed it.

Yeah, when I’ve checked on a particular game I was interested in, it seems like the sale sticker price is the same on both platforms (which makes sense, since I assume it is set by the publisher). But the Xbox ecosystem winds up ahead on cost in at least three main ways for me (even aside from the value of Game Pass):

One thing I’ve noticed about both Xbox Live and PSN is that even though they have special sales for Gold Subscribers and PS+ subscribers only, those same games can be had for the same price or cheaper in other sales, and don’t require PS+ or Gold. For example, this week in the Games with Gold sale, you’ve got the Kingdom Hearts games for sale, and a bunch of others like Raji and Void Bastards and Warhammer: Martyr, but those same games were recently on sale as part of the Lunar sale just last week for the same amounts. Similarly, I was not a PS+ member for most of the life of the PS4, and I got games like God of War for $10, Uncharted Collection for $7, etc. Sure, those games were on sale at times for those prices only for PS+ members, but I got them when they were on sale for everyone, not just for PS+ members. So no biggie. No one should be getting these memberships just for sales. The sales come for these games all the time whether you’re a member or not. In fact, Uncharted Collection, I remember getting it for $7 in a general sale for everyone before it was on sale for PS+ members for $10. So I actually got a better deal than the PS+ deal that came later.

Days Gone is coming to PC this spring, along with a "whole slate" of PlayStation games gq-magazine.co.uk/culture/articl… https://t.co/Pz5FS7maot 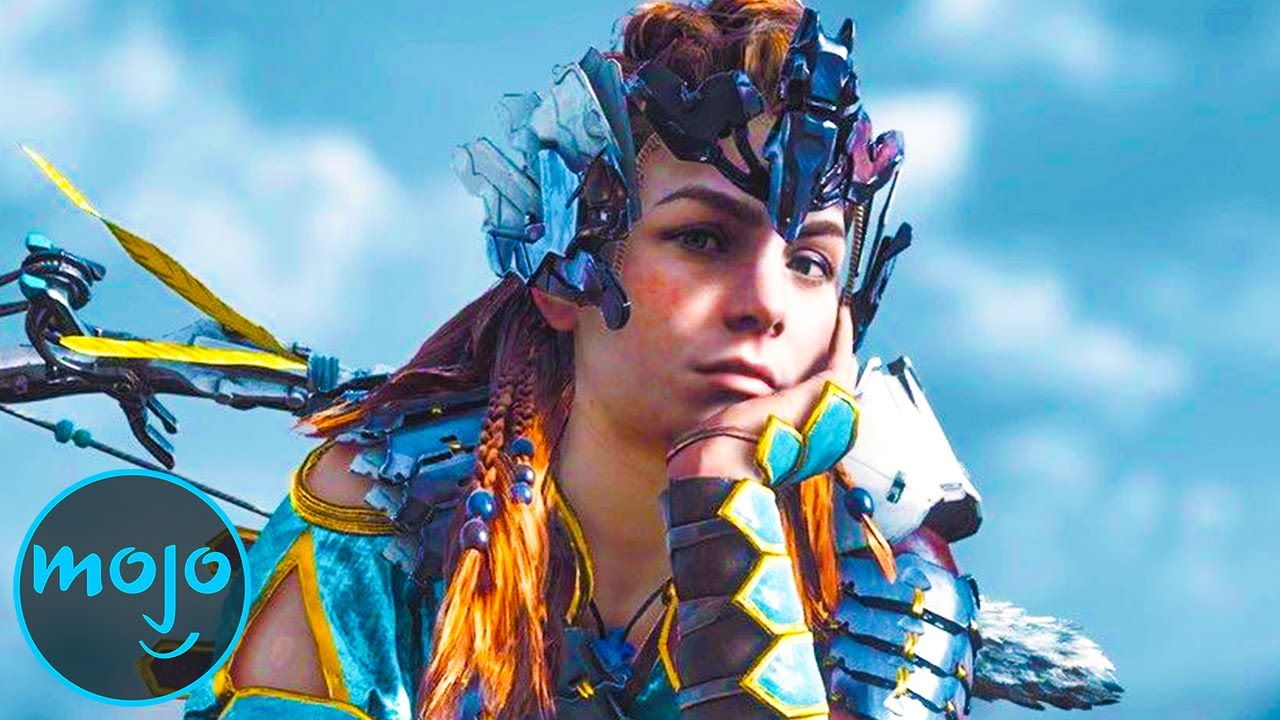 A really great discussion about resolution on Digital Foundry. I queued it up to that discussion, it lasts about 15 minutes, and is worth listening to the whole thing. 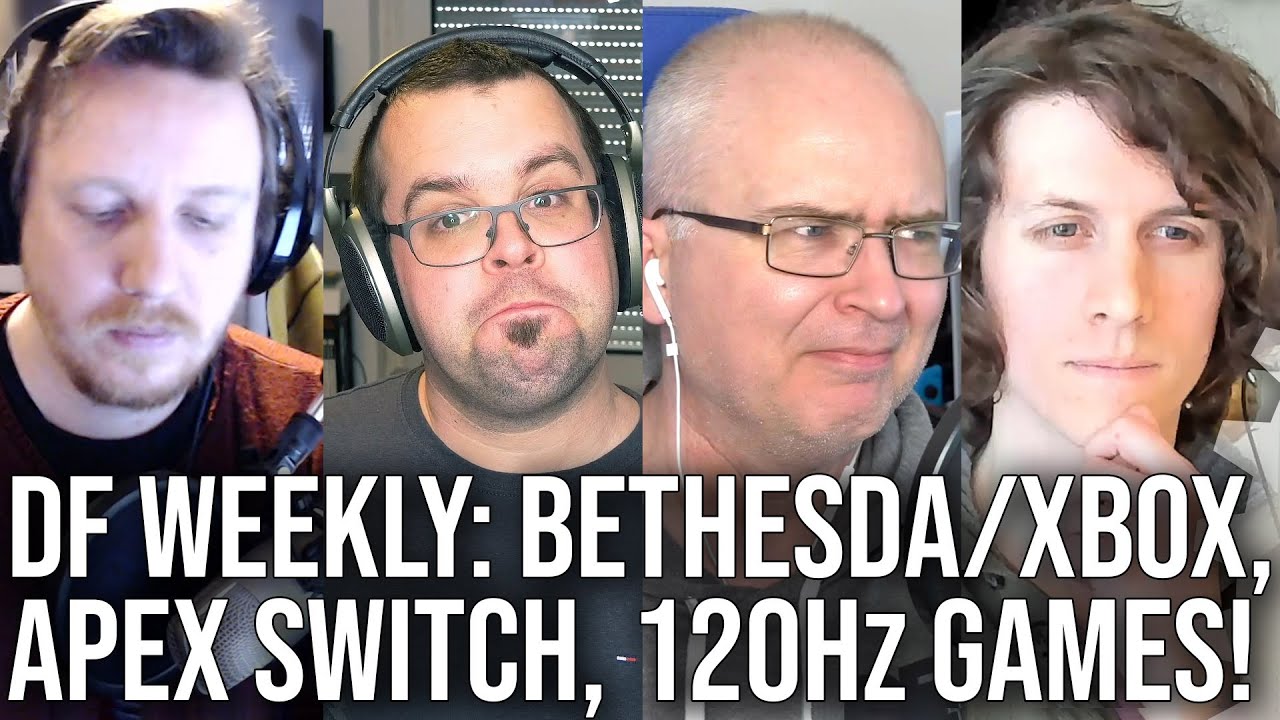 For those unable to watch, to briefly touch upon some points, resolution was really important during the PS3/360 era because switching away from CRTs to LED screens, the difference between 600p or 720p was really big in terms of image clarity. Then in the next generation XB1/PS4, it became less important but it was still important. But now in the era of good anti-aliasing techniques, well handled dynamic resolutions, and the distance you sit away from your TV, resolution isn’t really all that important to image clarity anymore, but people still are used to focusing on it out of inertia from previous generations. They discuss that what they need is some other way now to measure image clarity.

(Though, obviously, it’s still an issue on the Switch, resolution is still important there for image clarity).

Yeah, it’s actually funny. The term “native resolution” was born as a term to define a rendering resolution that matched the physical resolution of the display device. That was a useful distinction, especially at the time, but it eventually morphed to a somewhat arbitrary distinction over whether the opaque geometry rendering resolution matched the framebuffer resolution irrespective of the display device. Given the quality achieved using reconstruction and temporal techniques like DLSS, temporal injection, etc, that has become a pretty pointless distinction.

Microsoft Is Supporting Old Games, While Sony And Nintendo Are Leaving Them...

Yesterday, Microsoft made it possible to instantly stream a bunch of older Xbox 360 and original Xbox games to any device compatible with Game Pass. It’s another piece of evidence that Microsoft is taking backward compatibility very seriously this...

It gets them good will but their catalog isn’t exactly the greatest for preserving. The reason people want Sony and Nintendo to just make every game they ever made available on current platforms is because many of those games are truly classic. Their scarcity is due to actual value of the originals.

Of course to do that takes money, a lot of it. And when they have made those games available whether through Virtual Consoles or re-releases, people also lost their fucking minds at having to pay $5 to play Super Mario Bros. or $8 to play Super Mario World.

So because their catalogs are so sought after, and it’s not as easy as just dropping them into emulators with no QC, they are in a no win situation and always will be.

I’d rather they push forward instead of look back. If Microsoft had new games to sell on Series X they wouldn’t be this focused on the past. Right now it’s all they have.

Lol. There are zero negatives to this and yet somebody is still shitting on it in defense of their preferred system.

Too popular is the justification for not doing similar? Yet, not popular enough to shell out less than $10$?

You shoulda stopped at youd rather they look forward. Of course that has nothing todo with them working on new stuff as they wouldnt really be competing on resources but at least it is philosophically sound reasoning.

Everyone wants the true classics released on their platform.

No one will pay $5 to play true classics on their platform.

If you have a disc or digital license Game Pass isn’t needed on Xbox. Game Pass is just needed to stream via Xcloud.