Match could be the turning point of this EPL season. We have the superior bald our day is coming. Here’s hoping Spurs to defeat Arse tomorrow so we can indeed be in title contention. 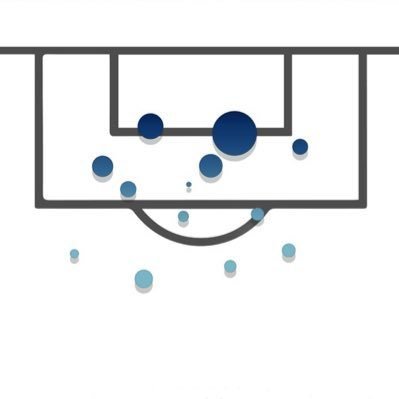 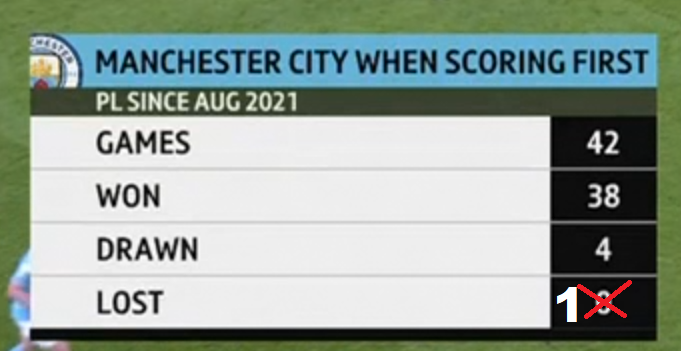 The rule of offside needs to be changed. That first goal was complete nonsense. It easily was still on the mind of every City player when goal two went in too.

Don’t get caught up in the fools gold of one offside play gaining a win that Man U never should have gotten today.

Regardless of the rules interpretations, we were the better team in the game and reduced City to nothing but a side way passing team ala Spain WC 2022. Our boys neutered your midfield for most of the time, rendered Haaland invisible and toothless, and ETH making shrewd changes after the intensity has dropped in the second half while creating more chances than Pep’s team.

Maybe if pep didn’t want to leave the result in the hands of an interpretation of the rules, his team simply should have tried playing well. 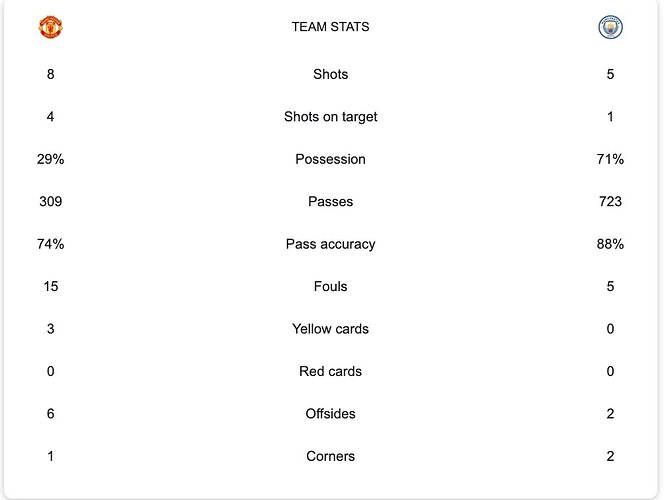 @ismaeelmahmoudd
Nasser Al-Khelaifi and Mohamed Salah after the Brentford match Qatar will make a joint offer to buy Liverpool. That's true, they've been thinking about it for more than two months, the decision was taken last December, twitter.com/JK1O_/status/1…

Only problem is they can’t buy Liverpool unless they sell PSG first. They could take a minority stake in a premier league club though.

On the side of United we have our first bidder 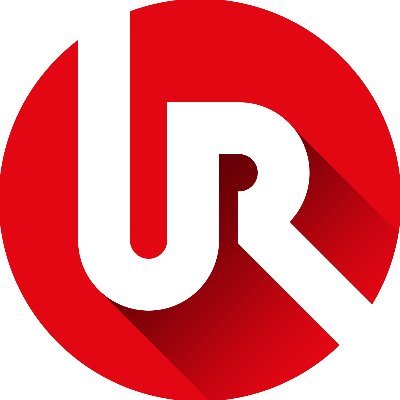 @utdreport
Ineos has entered the bidding process to buy #mufc. Sir Jim Ratcliffe has confirmed that he is officially in the running to buy the club from the Glazers [@DickinsonTimes]

I’m lukewarm about Ratcliffe/Ineos after reading about that they have done a petty shite job at Nice so far.

I’d hope that if he were the owner of United he’d actually bring in competent decision makers to run the footballing side of things. Something which doesn’t appear to be happening in France.

@Sport_Witness
Another part of court ruling may impact Tottenham. ‘Fabio Paratici: temporary inhibition of 30 months to carry out activities within FIGC, with request for extension within UEFA and FIFA’ If that extension is agreed, Paratici would not be able to deal in transfers for #THFC

Paratici with the longest ban suggests they feel he’s the main antagonist here. Will be harder for lolspurs to acquire more wingbacks for Conte.

Well we will have Conte and Kane off in the summer with Poch back to make us play more attractively but not win anything for another 20 years. All this and the most expensive season tickets in the country. Wish Daniel Levy and ENIC would jog on.

I feel bad for Roger Bennett.