So has anyone actually bought anything from Amazon today?

“More deals that Black Friday!” they trumpet, but I’ve heard really mixed things. Like, you’re in luck if you want a deal on prenatal vitamins! I’ve been at work all day, so haven’t had a chance to really look.

But Amazon was frickin’ advertising this thing on the radio. Hoping they have something.

I do see that Kingsman blu-ray is $10. And TLOTR extended edition blu-rays are $27.

I got some books I was going to get anyway. I looked at the various deals a little, and I didn’t find anything of even remote interest for me. It seemed no different than their regular deals of the day, just with more of them. Like other deals from Amazon, they unlock at certain times which has always annoyed me. No, I’m not going to keep checking your site all day long, but thanks anyway. Obviously, YMMV.

I was profoundly underwhelmed. Their trick of a slow rollout through the day is just annoying. You have to hang around, make sure you are there when something you probably don’t know about shows up, then snag it before it sells out. And while there are lots of deals, there’s a huge difference between more deals than Black Friday, and better deals than Black Friday. More of a Wasted Wednesday. 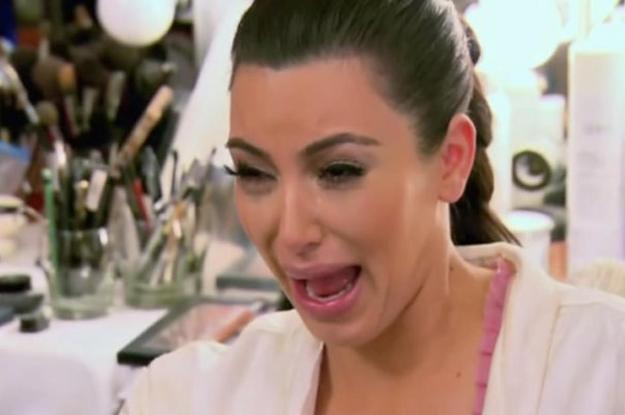 25 Of The Best Responses To Amazon Prime Day

LOL at Amazon getting everybody excited about Prime Day & then showing up like that clearance table at TJ Maxx.
9:09 AM - 15 Jul 2015

Lori Smith @LoriDianeSmith
When I die, I want whoever was responsible for #PrimeDay to lower me down into my grave so I can be let down one more time.
6:42 AM - 15 Jul 2015

I bought this pressure cooker, which looked neat, and had good reviews. It was $99.

My current pressure cooker is pretty beat at this point, and was pretty cheap to begin with. I’ve also kind of wanted a rice cooker for a while, but could never really justify dedicating that much space to just a rice cooker. This thing seems to do a few things that I’ll use it for reasonably often, and so hopefully can justify the space.

My one reservation with it was that it only seems to do 11 psi, rather than the 15 I would normally be looking for a solid pressure cooker to do. Not a total deal breaker though. Being electric should be useful, as it’ll make it easier to take to the office when we have pot lucks and stuff.

We will see how it turns out.

Overall though, I was pretty disappointed with prime day… I was, for some reason, expecting Steam Sale style deals… Like “99% of this crazy stuff!” 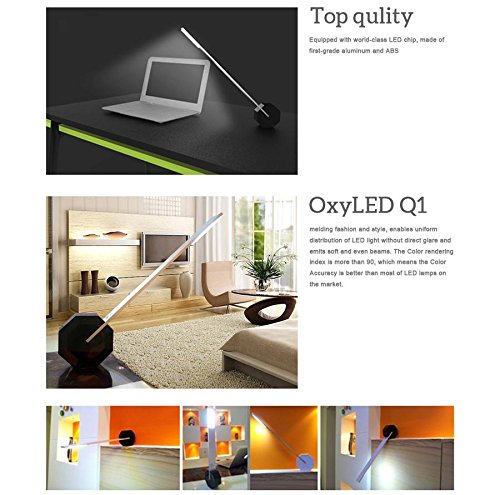 Oh good, it comes with a lube pump. That’s extra savings right there.

I do see that Kingsman blu-ray is $10. And TLOTR extended edition blu-rays are $27.

Kingsman is the only thing I bought; haven’t seen the movie but taking a chance on it for $10 'cause why not. And hey, if you missed the Blu-Ray deal, you can still buy it for $10 digitally from both Amazon and iTunes.

You should read the reviews.

My favourite is where the UPS delivery guy accidentally dropped the barrel and spilled all 55 gallons of lube over some guy’s driveway. On the plus side, he can now get a lot more cars in the garage.

It wasn’t a Prime Day deal, but I got the entirety of Parks and Rec for about $80. ;) That was just a weekly deal though. Prime Day was utter shit.

I claimed a PS4 Camera, checked out, but ended up canceling when I realized I legitimately couldn’t think of a game that used it. Went over to Best Buy and spent that on Bayonetta 2 instead because it was on sale. The only other things that caught my eye were the 500gb Samsung SSD (which Newegg beat the price on) and the Top Gear roadside emergency kit, which I missed the lightning deal for. For how hard they marketed this thing, I was extremely disappointed.

And the most helpful review of the day?

Too bad they don’t offer that as a Subscribe and Save.

Those are the funniest Amazon reviews I’ve seen since the infamous gummy bears from hell.

I got a Kindle Fire, 'cause I was planning on getting one anyway.

Kinda baffled by the Interweb response to this, though. Like people expecting The Witcher 3 to be on sale when it was released 2 months ago, or people being upset that most of the electronics getting steep discounts were not the newest or best model. Yes, most of the things on offer are not the newest shinies, that’s why they’re on sale.

I got a Kindle Fire, 'cause I was planning on getting one anyway.

Kinda baffled by the Interweb response to this, though. Like people expecting The Witcher 3 to be on sale when it was released 2 months ago, or people being upset that most of the electronics getting steep discounts were not the newest or best model. Yes, most of the things on offer are not the newest shinies, that’s why they’re on sale.

Amazon was the one trumpeting this as bigger than Black Friday. And running advertisements.

So you’ll forgive the dashed expectations.

… And what do you get on Black Friday? A handful of great deals that run out in seconds, leaving most people to pick over a bunch of standard-issue stuff at standard-issue discounts.

The people who expected the exact things they wanted to be 90% off with a unicorn thrown in weren’t riding Amazon’s hype train - they had hijacked it, fueled it with their own made-up expectations, and driven it off to fantasyland.

Edit: Mind you, maybe a lot of this disappointment is probably fueled by people who don’t do Black Friday sales, and assume that those who brave the crowds do all get free unicorns?

While I did tag a bunch of music via Prime, to stream on my phone, nothing else moved me. Probably since we just bought a car and money is… well… there is no money. 40 percent off of anything now is still 60 percent that we don’t have.