This one is angling for a realistic take on illnesses, and seems to have deeper depths of hospital management relative to The Other Game (which can’t be named, it’s a thread rule ok?).

Eager to hear any first impressions that you may have, I am thinking of picking it up in the next day or so if the initial positive reviews hold.

I’m almost tempted to play this game to see if they really came close to what it’s like. I am… skeptical. It’s complex and not fun.

If the real thing is not fun, then I’m hoping they missed the mark. That would kinda hurt their prospects.

If the real thing is not fun, then I’m hoping they missed the mark. That would kinda hurt their prospects.

Well to be fair when they say the real thing, I am not expecting a true simulation. I am curious how much they decided would be fun or how much they also know and of course a comparison to the one that cannot be named because that’s just a good fresh paint on an old fun game. This looks like they’re trying to do something more simulation like and less… gamey / silly.

It’s complex and not fun.

What I am most interested to see is if the game gives you any pressure to maximise patient throughput and potentially compromise on the quality of their diagnosis or treatment. Almost like the tradeoffs that were present in Prison Architect.

The Other Game (which can’t be named, it’s a thread rule ok?). 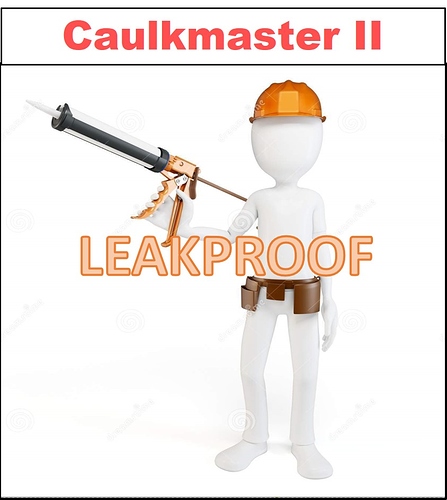 @Navaronegun , clicked your link, no regrets! 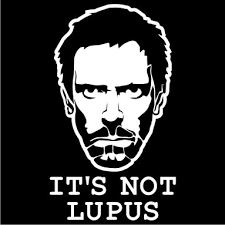 The Other Game (which can’t be named, it’s a thread rule ok?)

I won’t name it, but I just have to ask: how many points does this hospital have, anyway? More than two, right?

@Navaronegun , clicked your link, no regrets! 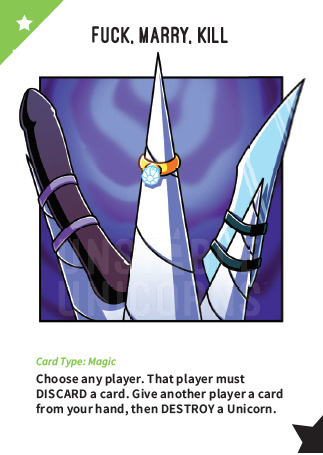 You’ll play Caulkmaster II: Leakproof! one of these days

It’s just not the same now that Youtube plays an ad before all the videos.

Well, some accused it of having a “Misleading” Guerrilla marketing campaign which lead to it’s success.

It’s just not the same now that Youtube plays an ad before all the videos.

Well, I’m enjoying Project Hospital so far, although there are a few issues I’m running into—unremovable objects, mostly. There’s a chair in the middle of my waiting room that’s colored like someone is trying to sit in it, but nobody ever does.

Some people say there are issues with janitors, staff rooms, and the like only being used by staff in the department the room was built under, but I haven’t run across that yet, I don’t think.

Cautious thumbs up at present.

@Fishbreath , did you stick with it?

I got solidly into the midgame (all departments except cardiology, neurology, and the broken bones one whose name I forgot) and put it aside, less as a conscious choice and more because some personal projects started occupying more of my time.

I don’t think it has quite the same kind of charm as 2PH, but I stand by my earlier assessment that it gets a thumbs-up.

I just picked this up, given all the discussion of hospitals and ICUs. Excited to boot it up tonight!

I definitely prefer the realistic theme in this game of this more so than 2PH. My main issue is the campaign they throw you into right after the tutorial. I’d learn the game much better if they tasked me with slowly building up a hospital than throwing me into a largely developed one with tons of staff. Also, like fishbreath says the building is a bit clunky.

What modes have people primarily been playing? Is the sandbox better than the campaign? It looks like the DLC adds some scenarios. Are they any good and do they have ones where you start from nothing / very small?