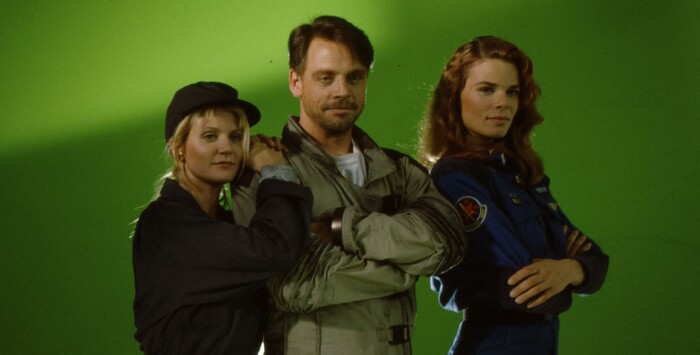 [Editor's note: Every two weeks, we'll pick a classic game to play and discuss. Then the choice of the next game will be made by a randomly selected participant from the current discussion. It's like a book club, but with videogames. We'd love to have you join us..

Corrections:
"from [its] glory days"
"I[t] might seem odd"

I went with the redhead but it was a tough call. Fuckin' Hobbes!

Yeah, fuck Hobbes. And Maniac too, he's a real A hole. This game was so friggin awesome back in the day. "Total loss." WC4 was just as awesome. Mostly.

I've played this and other wing commander games but I cannot understand how he can garner 48 million dollar.Then again it would still be kind of baffling if the Elite guy had, and Elite was actually a really good game.

It's free on Origin till September 2nd.

Great storyline that sucked up lots of time in fun....