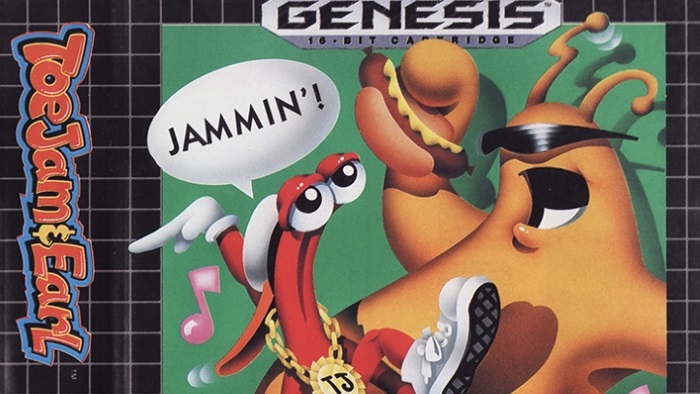 Jason McMaster talks to Toejam & Earl developer Greg Johnson about the his Kickstarter campaign, StarFlight 2015, and the unbearable funkness of being..

Wait what? There's a Starflight 2015? All right dude, you've got my attention.

...although I can actually see a Starflight KS succeeding, assuming the rest of Binary Systems could be rounded up. ToeJam & Earl though? Meh. Good luck with that. Genesis-era stuff ages, well, poorly.

With TJ&E I think the game design is strong enough with some tweaking.

Starflight 2015....I just threw my man-panties at the screen.

Tell the Uhlek to roll out the red carpet on their homeworld.