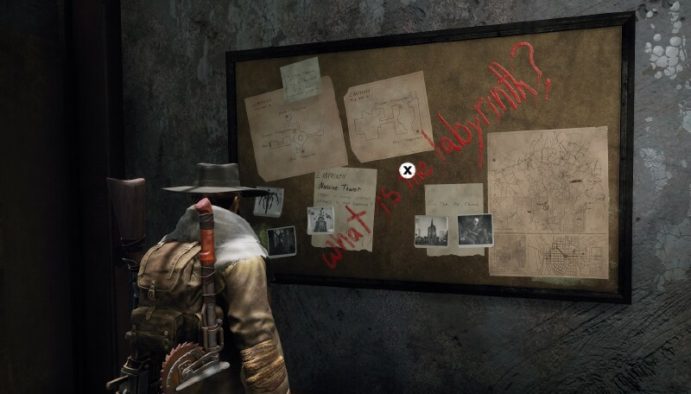 Nick Diamon goes back to Ibiza, Tom Chick uses the F-word, and Jason McMaster is punished for making disparaging comments about Guild Wars 2.

@Jason_McMaster, I got your Rich Girl reference.

@Jason_McMaster, I got your Rich Girl reference.

I sorta enjoy the fact that Nick picks a game that sort of tortures him in some way, every 2 weeks. :)

Sad that The Hunt Showdown turn out like it did, I myself only played 2 rounds and both of them I ended up getting shot in the back. I haven’t killed a monster yet, I did get 3 clues though! And I also haven’t gone back to play any more. They should have kept at least some kind of PvE mode in the game. Perhaps making it that you all arrived in the same area but got split up, then had to PvE solo till you started to meet up, and then go for the map boss. That would have been fun. :(

Remnant looks awesome and does indeed seem F-U-N. I feel I’ve watch so much streaming time of the game between McMaster and Tom’s streams, that I feel I have already played it, heh. I do hope to pick it up eventually, just can’ buy a game at full price, its against my believes. It’s one of them strange Steam releases where the game isn’t for sale on any 3rd party stores. :P