Oh wow, I always wondered why there such little discussion about the Movie podcast in the QT3 forum thread...I never scrolled down below the "download" link... duh!

Polygon has a feature on Trank up. It’s a lot about his background, Chronicle as such - but a large chunk is dedicated to FF. It’s mostly (but not exclusively) from his perspective, but worth reading nonetheless. 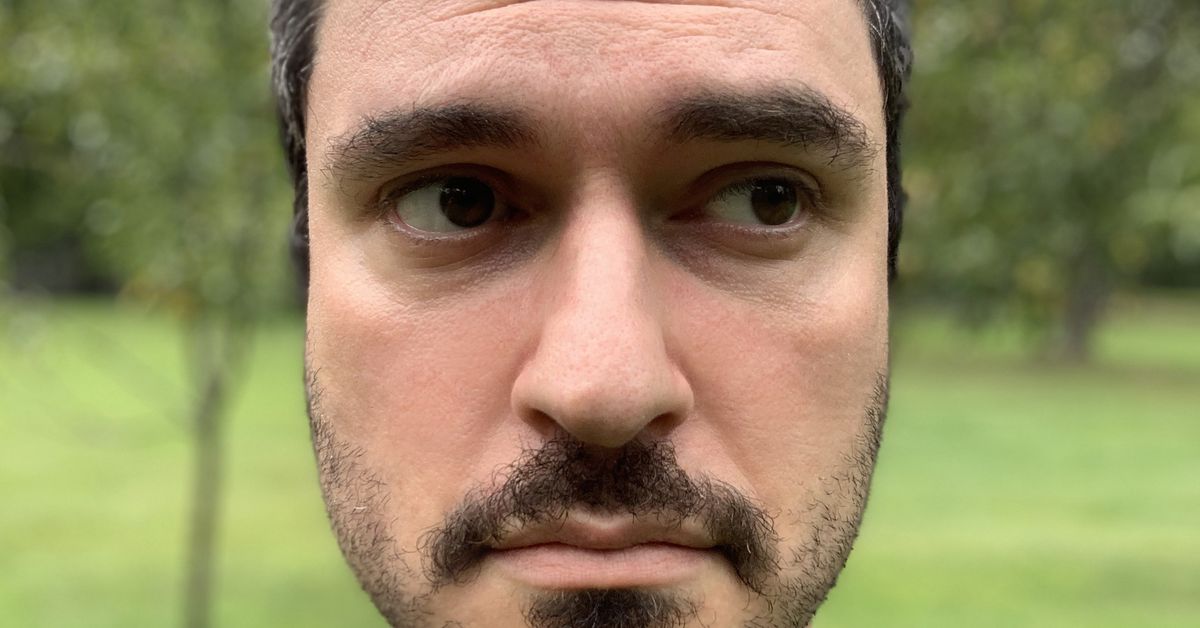 It took me a long time to read through that, but it was worth it. Very insightful in a lot of ways.

“In a studio scenario, you’re basically being surrounded by veterans who are going to do a hell of a job doing exactly what it is that they do,” Trank said. “Because it’s not your movie. You didn’t come up with it. You didn’t create these characters. You didn’t create this property. This guy was fucking nominated for Oscars. This guy has fucking made 20 movies with Robert Zemeckis. It’s a fucking science-fiction adventure movie. What the fuck do you need to tell them other than the direction of the agreement between you and the studio? All Zemeckis’ production designer needs to know is whether this is the take, yes or no.” Of course, that type of “yes” or “no” still needed producer and studio approval. “I was aware of the protocol, but I wasn’t really asking.”

That paragraph really encapsulated a lot. And this one really pointed out how this was never going to work. He was never going to make the kind of super hero movie that the executives would allow to be made, perhaps fairly, since it probably wouldn’t be a hit.

Again, Trank came to Slater with a skeleton idea: His Fantastic Four would be the opposite of every other franchise kickoff. “The end of the Fantastic Four was going to very organically set up the adventure and the weirdness and the fun. That would be the wish fulfillment of the sequel. Because obviously, the sequel would be, ‘OK, now we are [superpowered] forever and it’s weird and funny and there’s adventure lurking around every corner.’ But the first movie was going to basically be the filmic version of how I saw myself all the time: the metaphor of these characters crawling out of hell.”

Developing the script was a similar clamber. Slater was a badge-carrying nerd ready to convert comic book lore into bombastic, CG-ready set-pieces. Trank was the opposite, having seen a few episodes of the Fantastic Four cartoon from the mid-’90s and having a general distaste for comic book movies. “The first Avengers movie had recently come out, and I kept saying, ‘That should be our template, that’s what audiences want to see!” Slater said. “And Josh just fucking hated every second of it.”

And then this was the nail in the coffin after which the studio pretty much took over.

The first cut of Fantastic Four caught studio executives off-guard, Trank said. They told the director the movie wasn’t the marketable romp anyone hoped for. It “wasn’t for fans.” The morose tone would make people uncomfortable. It made them uncomfortable. “That was the goal,” he told me. At least for him.

I’m now very interested in Capone. Chronicle was interesting, but had a poor ending. I haven’t seen Fantastic Four, but I hope Capone shows that Trank can do good stuff.