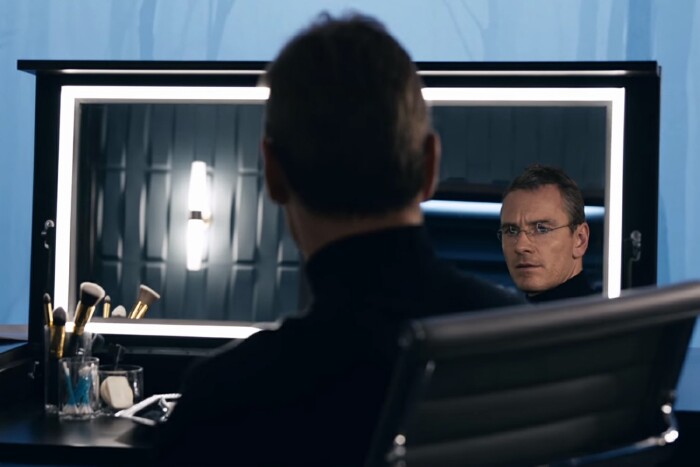 This week we see yet another biopic, but a couple of us like it. At the 1:09 mark, we detour into a discussion of road signs and other signs in movies..

Every Kelly giggle as Tom mispronounced Jobs' name was magic.

The file names are such nice little Easter eggs.

I know I’m late to the discussion but I also just saw this. So I also just heard the podcast since I like to see the movie before listening.

The other Jobs picture that Tom referred to (but couldn’t remember the name of) a couple times that wasn’t the Kutcher flick was I think an old TV movie called “The Pirates of Silicon Valley” starting Noah Wyle as Jobs.

It was not so much about just Jobs but rather the history of how he and Bill Gates pushed some of the tech revolution, and how Gates stole from Apple and Apple stole from Xerox.