I’m glad Sandy brought up the Spawn enemy type because that was the single worst thing about the whole game for me! They spoilt what I felt were some pretty cool levels in the last chapter (and even watching that playthrough in the top left corner of the video, the player (Sandy?) was still having trouble with the Spawns even though they were clearly decent at the game). They handily ended more of my runs than anything else! All in all though, aside from that, the weak Cthon and Shub bosses and the ‘sticky’ walls of Quake, I think it’s aged really well.

Thanks for posting those videos @Rock8man, fascinating and quite sad to hear how the dynamics of the team changed so dramatically.

Sandy is just such an old-school uber-nerd… he created Call of Cthulhu when he was in his early twenties… in 1980.

He joined id when he was 37. That guy… was the adult in the room at id.

and even watching that playthrough in the top left corner of the video, the player (Sandy?) was still having trouble with the Spawns even though they were clearly decent at the game

That playthrough is mesmerizing isn’t it? In both videos, try as I might to look at Sandy, I kept only staring at the playthrough as he talked. It’s someone who has played through these levels a LOT, and is super familiar with every corner of it.

It’s someone who has played through these levels a LOT, and is super familiar with every corner of it.

Oh! Speaking of which, after I finished Quake I watched a speedrun because they’re just genuinely awesome to behold. And no geometry/clipping nonsense in this one either: 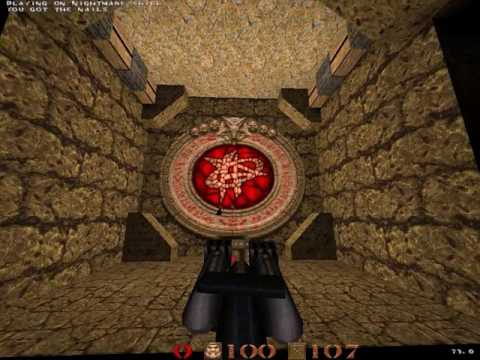 I remember playing Quake Wars and eventually throwing the towel in (despite loving it) because Splash Damage preserved strafe jumping and, without being able to do it, you just got left in the dust on some maps. I, obviously, was never able to do it! So yeah, the speed and precision of the rocket, grenade and strafe jumping always impresses me. In a grim game featuring Elder horrors, muddy water, rust, blood and nails, it looks downright graceful.

Woo, that made me a little seasick!

I wonder if that’s on the hardest difficulty? I had no idea rocketting yourself did so little damage. The only time I tried it, I almost killed myself.

It’s on the secret nightmare difficulty! You can see the person do it very quickly at the beginning. Yeah, I’ve not had much luck rocket jumping. Rubbish ROI for me! :-)

This mod made me laugh. Quake 4 in Quake 2. I thought it might be an interesting idea until I looked at the screenshots. 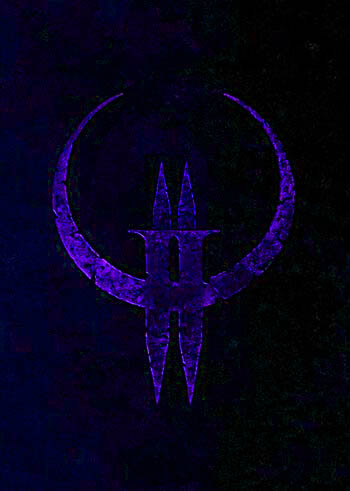 Good news, 7 maps ready and counting, we are creating the part when kane or in this case bitterman xD enters the defensive station and cleans the sector of this entrance mounted on a tank.

Does the version of Quake on steam have the NiN soundtrack?

No, but there’s a community guide outlining how you can get hold of it and get it playing with modern Quake engines. 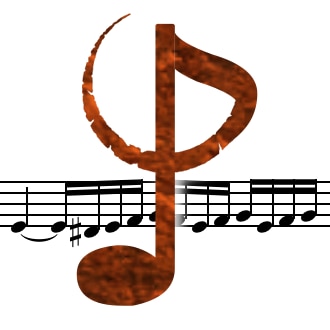 The Quake soundtrack makes singleplayer better! Here's the collected wisdom of how to deal with the fact that Steam doesn't mail you a physical Quake CD....

Surprise: Legendary FPS Quake Just Got Remastered On Every Platform

Literally after I just downloaded the music files, recommended engine and was planning to mod the game sometime today.

Last year for Quake Champions during QuakeCon, they were giving away unlock of all the champions if you completed a single match. I forgot to even do that.

They’ve discontinued the Champion Pack DLC but FYI it can still be had for $5-50 (!) on reseller sites.

I have to admit, this looks really great. I’m tempted to download. I wonder if it will work with the Windows 10 version I already have installed? 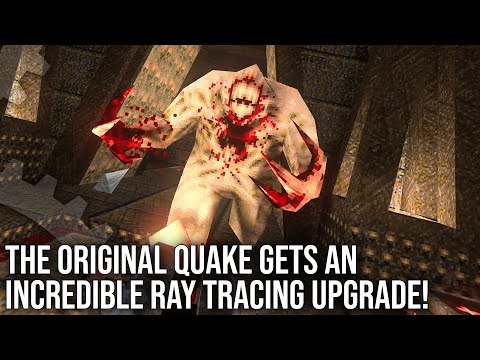 I timed my first proper playthrough of Quake so badly: just before the remaster and then now ray tracing :(

I have to admit, this looks really great. I’m tempted to download. I wonder if it will work with the Windows 10 version I already have installed?

It isn’t a mod, it is a new, separate version from the remaster, based on a fan made version that supports Vulkan. You will need to copy the data files from that Win10 version to directory of the RT version.

I have no particular interest in replaying Quake, but that does look dramatically better.

It would be amazing if a mod, and some modders are adding similar effects through shaders. Seems like black magic. Nvidia is doing the same thing with their “RTX remaster” program, the Morrowind remaster was very impressive. Unfortunately they aren’t releasing that one, and that’s the one I would be interested in playing!