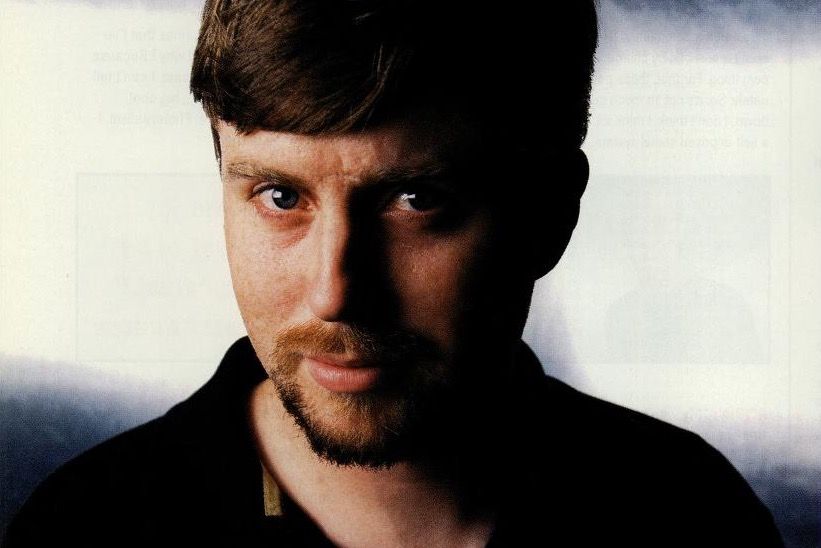 McQuaid was an MMO legend.

I lost a year of college to Everquest. Had to repeat almost all those classes cuz I was busy camping Drelzna for jboots.

EQ was legendary. RIP, dude. You influenced a lot of lives.

And yeah, EQ was my first MMO I embraced. My first hours in the game were magical. I was a high elf killing butterfly things in a 3D game with other players running around near me and it hooked me hard. I couldn’t wait to log back in.

EQ was the first MMO to hook me, too. I had a love-hate relationship with it, but no game has ever made me feel quite the same way. RIP, Brad.

I got in late to the MMO game but lost more hours of my life to Vanguard, janky as it was, than any other game. I’ll never get that feeling for a game again. RIP.

Rest in Peace, Brad. I still play Everquest today and most of the time during the early classic era. Vanguard didn’t quite capture me like it did others although I did play it quite a bit. It probably would have more if I didn’t already hit Everquest at that perfect time in my life when it was released.

I was really looking forward to one last launch with Pantheon, but that hasn’t been sounding too good lately. Hopefully the team will still be able to bring it home and we get one last game to experience.

Rest in Peace, Mr McQuaid! Man, he brought me so many hours of great and interesting fun, primarily in Vanguard, which I loved, but found very hard.

He seemed like a driven individual, a dreamer, with grand ideas and visions - we need more like that.

RIP Brad. EQ was one of the greatest, no, the greatest gaming experience I ever had. Nothing will ever come close to those first 2 and a bit years, playing EQ then running a guild.

I was logged on to EQ over weekend and yesterday too funny enough and was moving my install to steam last night.

Damn. I interviewed Brad at least once, out in San Diego, and spoke with him numerous times on the phone and over email. That was when I wrote a preview about EQ and then did our review (for Computer Games Magazine). He was brilliant, stubborn, sometimes combative, always interesting, never boring. Like EQ itself, Brad changed gaming forever, and like EQ as well, his flaws and blindspots also shaped the way MMOs and other online games developed.

There were unsubstantiated rumors he had drug problems in the past, certainly, but I haven’t seen any proof that’s the cause of death. I think you’re probably right, don’t get me wrong, and my mind went to the same place, but it isn’t right to assume he OD’d.

RIP Brad. May your work prosper and grow.

This sucks. RIP Brad. The geography of Lake of Ill Omen and Field of Bone are as real in my head as my memories of Paris or London.

I interviewed him as well for Vanguard for PC Gamer. He was a visionary and changed gaming, for sure.

Sad day, his impact on online gaming and MMOs in particular was huge. RIP Brad.

This is so very sad. Only 51, far too young and with a family left behind as well. RIP Brad McQuaid.

My first ever MMO was Meridian 59, which was really cool but fairly simplistic. From there I got into the beta of Ultima Online, and I really liked that game, but quit shortly after it went live because I’d burned out in beta. Then along came Everquest. The first person perspective, the huge world, the myriad of race and class choices, the amazing (for the time) graphics…it was like a dream come to life on screen. I rolled up a Dark Elf Shadowknight, immediately got hopelessly lost in Neriak, then in the forest outside the city, then had to shout to the zone for help because everything was SO DARK (someone helpfully informed me to turn the contrast and brightness on my monitor up higher than usual, as in the very early days of EQ it could be nearly impossible to see anything onscreen if you were in a dark zone or it was nighttime in game. I fell in with a group of other newbies exploring the forest and we started looking for one another each night when we logged in to group up…and I was hooked.

I then spent several years and an ungodly amount of hours of my life thoroughly enjoying Everquest. It remains one of my Top 10 Games of All Time, and I basically spent years afterwards chasing the same experience among dozens of other MMOs. The only one to even come close was Lord of the Rings Online (another of my Top 10 Games of All Time), and I gave up playing new MMOs years ago when I realized it just wasn’t ever going to be the same. Perhaps one day, if they ever develop fully immersive VR and create an MMO around it, that would recapture the same magic I felt playing Everquest all those years ago.

Thank you Brad for giving me (and thousands of other gamers) an experience unlike any other. You will be missed.

I was very late to the MMO game and WoW was the only one I really got into, but obviously EQ’s influence on WoW was immense (including but not limited to the fact that without EQ there would have been no WoW at all). RIP.

Everquest is a top 5 game for me. I saw it at a friend’s house and was just blown away. Large world, classes, races. I got hooked. I started in Gfay, kept getting lost, and rolled a Gnone Necro because we got locate corpse early. I remember camping static spawns across the world. It cracked me up that for a game hinting at unlimited questing, there really wasn’t much of that at all. Kunark and Vellious were my favorite expansions.

Given the tech at the time, that they pulled this off was amazing.