Skinamarink - Our house is a very fine house, Shudder-exclusive

The trailer gives nothing away. 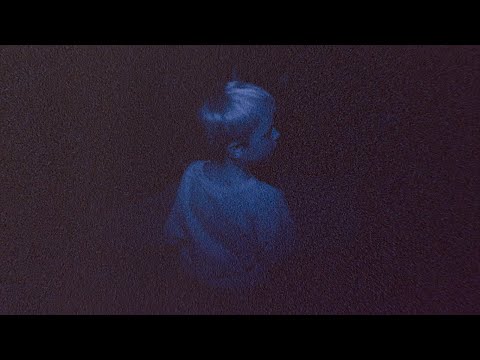 This article may have some mild spoilers to some folks, especially if they want to go in cold. 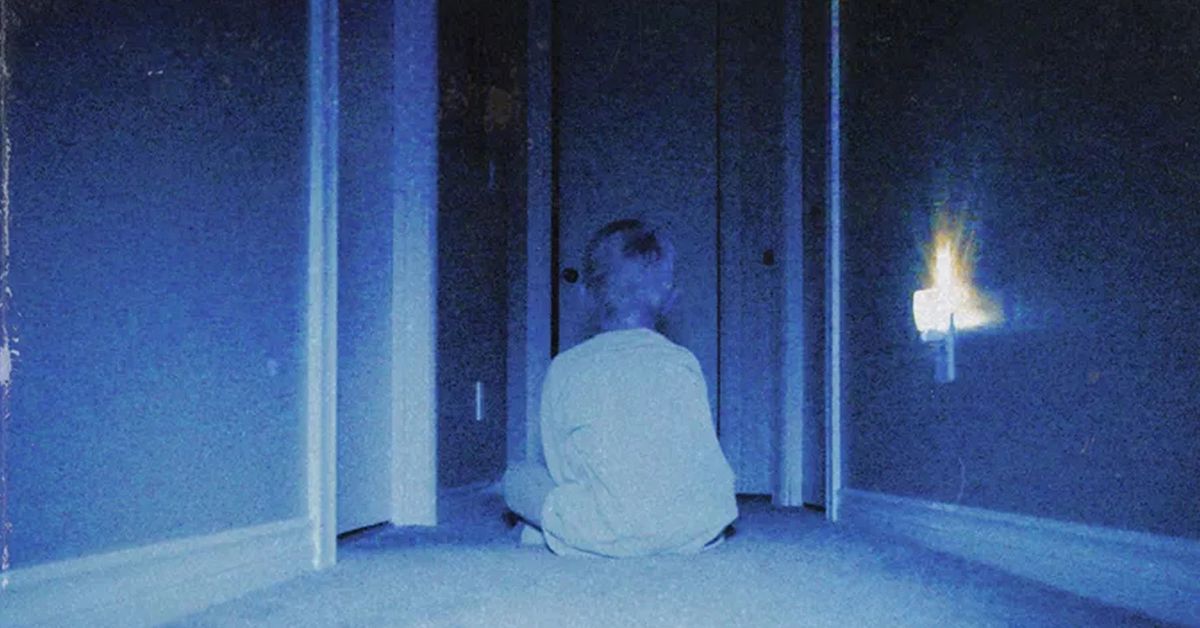 The viral sensation Skinamarink is the new Blair Witch Project

It’s innovative, unique — and causing a lot of online arguments

Kyle Edward Ball’s devious, skin-crawling indie horror film Skinamarink is sparse, like the song Ball took its name from. The film, which has become notorious via TikTok and word-of-mouth, was shot entirely inside Ball’s childhood home in Edmonton, Alberta.

Skinamarink ’s production budget was only around $11,000

That’s not hard to believe.

What’s the origin of the name Skinamarink? Etymologically it sounds like some kind of Scandi language word or portmanteau.

Good question! I know it’s a children’s song, but I don’t know the origin. 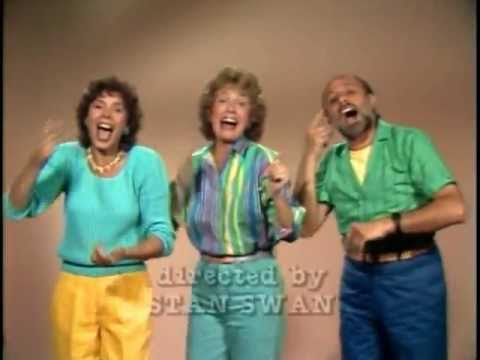 Skidamarink or Skinnamarink is a popular preschool sing-along song from North America.[citation needed]. Originally titled "Skid-dy-mer-rink-adink-aboomp" or "Skiddy-Mer-Rink-A-Doo", the initial version of the song was written by Felix F. Feist (lyrics) and Al Piantadosi (music) for the 1910 Charles Dillingham Broadway production The Echo. Since the title is gibberish, it has had various spellings over the years. In Canada, the song was popularised by the children's music band Sharon, Lois & Bra...

So the words kinda-sorta mean “Shining Marine” or marine shining in Danish/Norwegian/Swedish, and the song is originally about mermaids and fish in the ocean, so maybe it started with a native or once removed speaker for an English language first audience. Or just a grammatical coincidence!

That’s a great trailer, tells you nothing but leaves an indelible impression, really sets the mood. Reminds me of being a small child in the 70s (clearly intentional, by the ‘coming to theaters 1973’ note at the end) seeing trailers for movies I was not at all prepared to see. I let my Shudder subscription lapse but I’ll probably want to watch this one.

I completely identify with those dreamlike terrors. I distinctly remember coats become evil monkeys and giant wolfs heads in my room age 3 or so. I remember waking around age 4 or 5 and everything was wrong and the bed was shaped like a triangle. You can clearly see these states of consciousness in children where the brain isn’t quite working right, usually getting stuck between the dreaming vs waking transition.

What’s strange is that I’m not sure younger kids are having the same experiences and it makes me wonder how that late 70s culture affected kids, and if this will resonate with Gen Z experiences at a similar age or not.

I just watched this and it’s a unique experience. (No spoilers inbound, but shading my thoughts just in case)

I did not care for it. It did transport me right back to my childhood, being out of bed late at night and feeling scared by the shadows. It did feel like one long nightmare. It did scare me at points. But hooboy, do I wish they cut 2/3 of the runtime. If the trailer seemed a bit mellow, the movie is easily ten times slower. I’m glad I watched it and look forward to what the director does next, but I never want to sit through it again.

I really, really didn’t like this. It never attempts to establish any sort of meaningful narrative, characters are barely introduced let alone fleshed out, it has a unique aesthetic of never filming almost anything that’s actually happening or that we might care about, and there’s maybe five minutes of creep factor in a sea of largely incoherent, seemingly purposeless boredom.

And that creep factor often transitions into jump scares.

Well, at least the trailer was honest! Thanks for warning me away, I was concerned that’s what this movie was going to be.

I kinda love how much of a swing IFC Films are taking here, getting this into movie theaters. I think it’s safe to say that there’s rarely going to be a more experimental film getting into actual multiplexes than Skinamarink.

Got my tickets to go see it tomorrow night.

When we were planning to see it we were like “why isn’t this showing at the Alamo, they love weird horror movies”. Then we saw it, and we went “oh.”

The experience of watching it is very much like watching an experimental film they might loop at a modern art museum-- but those generally don’t last 100 minutes.

This is an actual spoiler.
.
.
.
Despite the slow pace I actually was on board with this for the first half or so, until the sister is lost. After this point all the stakes are gone-- you’re left with a completely subjective experience that might as well be post-death, with no hope for escape or even for any explanation of the rules of the experience. The ending might recall the end sequence of “2001: A Space Odyssey*”(generously) but just goes on way., way too long…

I was hoping for some sort of thematically appropriate resolution but ithe film stuck to it-s child-nightmare lack of resolution.

What you wrote in the spoiler (and what @malkav11 wrote earlier) eems to expect more narrative than Skinamarink is interested in providing. I’m not sure if I liked the movie, and I get the feeling it runs 100 minutes simply because that’s the expected running time for a theatrical release, but it’s clearly not trying to have a plot, or a story with setup and resolution. “A completely subjective experience that might as well be post-death, with no hope for escape or even for any explanation of the rules of the experience” is precisely what it’s going for.

It is what is.

I think Heck, the short film this was based on from the same director, is just as good at creating the same mood and didn’t take 100 minutes of my life to get there. 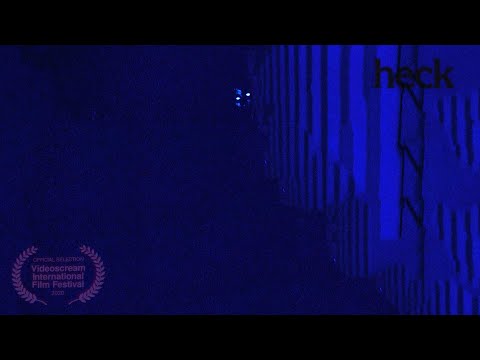 It is within its rights not to want to provide narrative but I think that if it wants to be a completely subjective experience with no plot, setup, resolution or characters it might want to a) be about 95 minutes shorter and b) not be shown in regular theaters for a standard ticket price. And it still probably wouldn’t be for me.

Woof. I gave this thirty minutes and had to quit. I’m generally a big fan of offscreen action and empty rooms and strange sounds but this was relentless. I was caught between admiring it and feeling like my time wasn’t being respected. 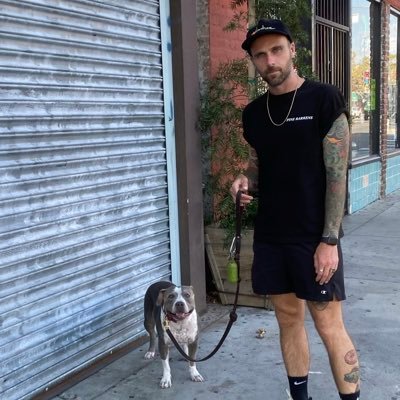 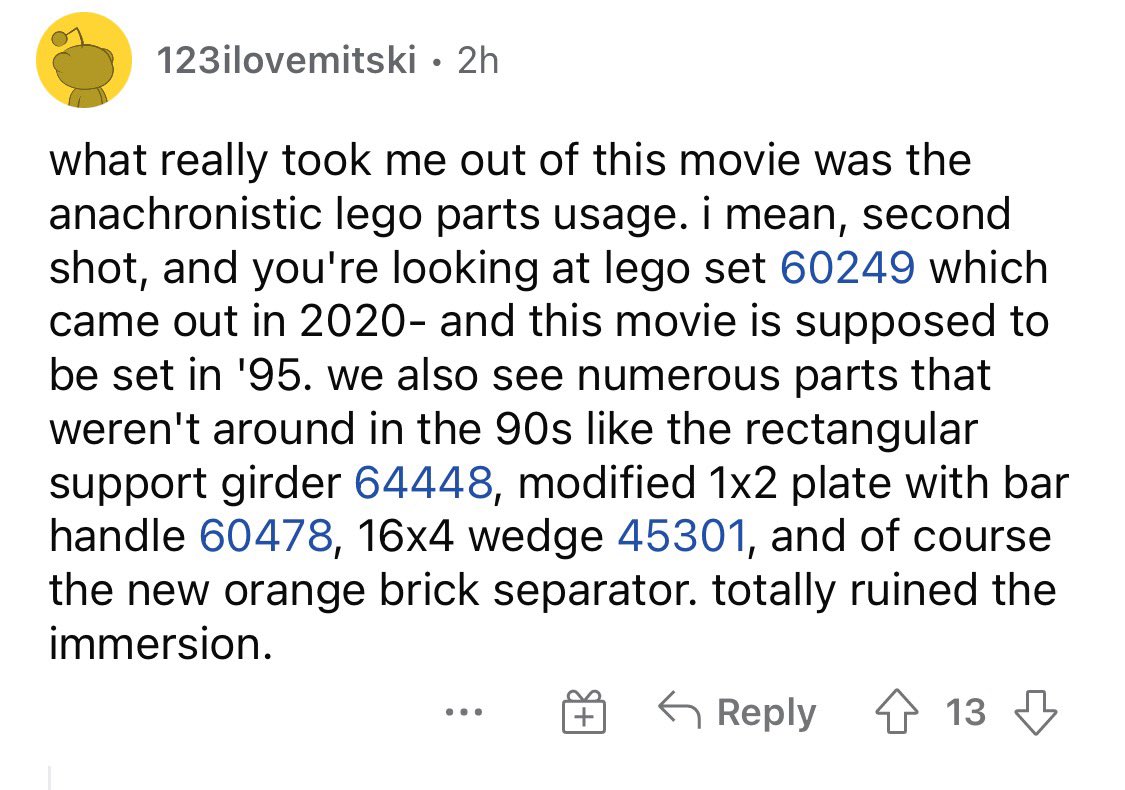 You laugh, but I noticed the anachronistic green Lego bricks in the first IT movie.

It didn’t ruin the movie for me, but I do remember thinking “Hey, those bricks weren’t even around in the 80’s!” then immediately chuckling at myself for being such a nerd.