A little context wouldn’t kill you, would it?

A little context wouldn’t kill you, would it?

Here is your context: Peter Stormare.

That’s all the context I need. I love that guy.

Here is your context: Peter Stormare.

A History of Violence of The Killer Inside Me?

Peter Stormare’s fantastic; he always has a twist on what he does. He can do unsettling as well as anyone, although not necessarily in that trailer. I did love the “I can do wide shots!” footage…the first four or five of them the director did.

I can’t wait to see this whenever they do a screening within a thousand miles of me. Or so.

And here I was all set to list some!

Possum Kingdom by The Toadies

Goodbye Earl by The Dixie Chicks

Nothin’ Wrong by Flight of the Conchords

The Curse of Millhaven - Nick Cave

The Curse of Millhaven - Nick Cave

I have a feeling Nick Cave might dominate this thread.

I never knew the actual name of this song. Thanks.

I never knew the actual name of this song. Thanks.

Neat song by him, released well after his 15 minutes was up more or less.

I have a feeling Nick Cave might dominate this thread.

I’d say this entire album will do nicely.

15 posts and no Night The Lights Went Out In Georgia? For shame. 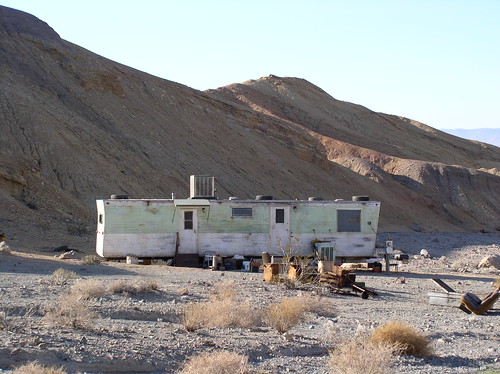 (Sorry, its german but the english ones I was remembering have already been mentioned)

Edit: How has this not been mentioned yet??
Falling - Twin Peaks Song (Julee Cruise)

Down in the Willow Garden By the Osborne Brothers. Pretty much the entirety of Bluegrass is about killing people.