In case this is to the taste of anyone here, I have been enjoying a lot of Soviet Doomer music lately which reminds me a lot of early post-punk and scratches that itch for more Joy Division but I don’t have to listen to Isolation for the 300th time. It can be a bit derivative—ok a lot—but if you want to know what Robert Smith and Ian Curtis would have written together after getting back from a Death Cab for Cutie concert, go to YouTube and just search for “Soviet Doomer mix.” There is a guy named Truckfighter (possibly his real name) who posts a bunch of mixes of varying quality but which usually have several gems. There is a band from Belarus called Molchat Doma that became a TikTok sensation, but some of the best stuff is on YouTube pages with a few thousand views. I was listening to this: 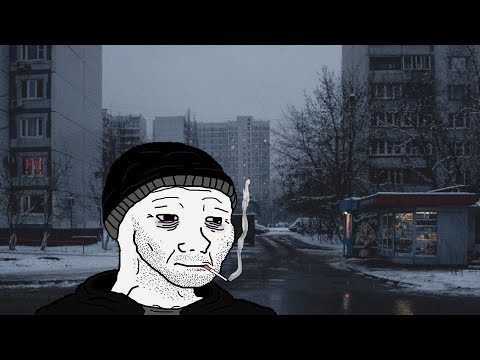 and found this, which I thought was pretty good

Guy is apparently from Kazakhstan.

Then I found this one, from Ukraine:

I wish I could send this guy a few hundred bucks and say keep it up.

Then of course there is Molchat Doma: 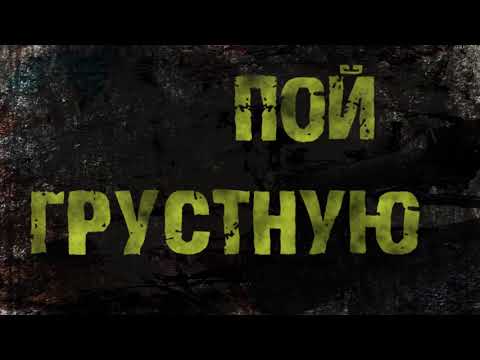 I think I’m going to try to go to the Molchat Doma show in Portland so I can be twice as old as the next oldest person there.

It helps if you know Russian, but don’t let that stop you.

I’ll admit my own personal expectations were thrown off by the title. Bruce listening to Soviet Doom metal? An unexpected turn! Instead Soviet Doomer is more like darkwave, which is fully a me/ my expectations problem.

It can be a bit derivative—ok a lot—

Heh, which is a totally valid thing. New takes on existing sounds, especially from different cultures/ countries are always interesting. That last Molchat Doma song could have been performed by The Cure, if only they spoke Russian.

It helps if you know Russian, but don’t let that stop you.

I mean given that I listen to bands singing in numerous languages I don’t speak, ranging from Japanese, t Mongolian, to Uzbek, to Faroese it’s never stopped me before ;) 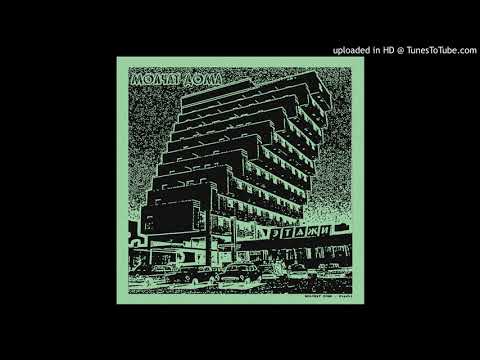 Yeah I have a few Russian post-punk artists in my Post-Punk playlist, suprised you didn’t list Ploho though as they seem the biggest. 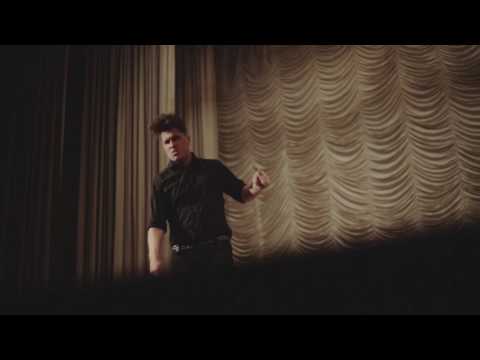 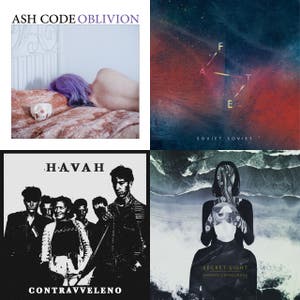 Thanks for posting this, I can’t get some of this out of my head now. It reminds me of things like early post-punk era Simple Minds, that slightly muffled, redubbed too many times on a C-60 sound that takes me back to another time.

There’s something wonderful about former Soviet countries turning their grief into music.

When life gives you a history of suffering and disappointment, start a post-punk band. 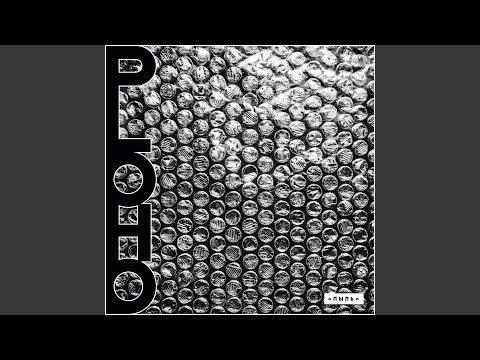 You guys probably know this song. 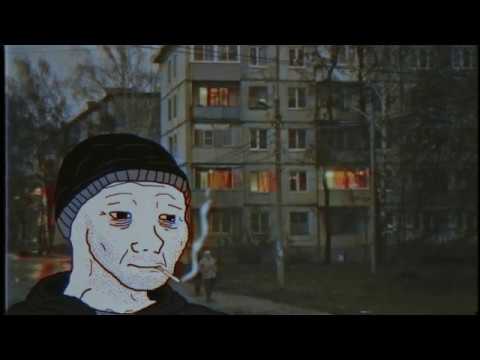