Stop what you’re doin’, cause I’m about to ruin your night. RIP Shock G. 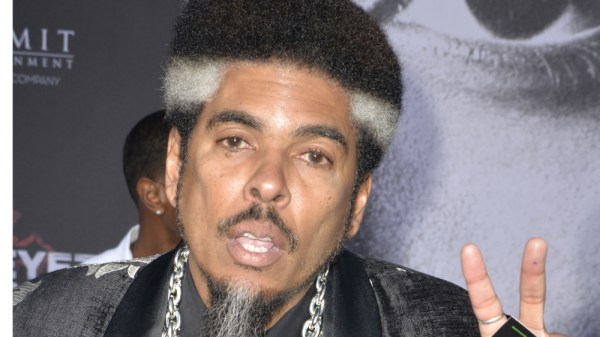 Shock G, producer and frontman of the 1990s hip-hop group Digital Underground and widely known for his alter-ego “Humpty Hump,” has died, according to the group’s co-founder Chopmaster G. Shock’s r…

Pouring out some crackers and licorice tonight.

Aw no, I loved those guys! Silly fun. “My name is Humpty, pronounced with a ‘Umpty.’” 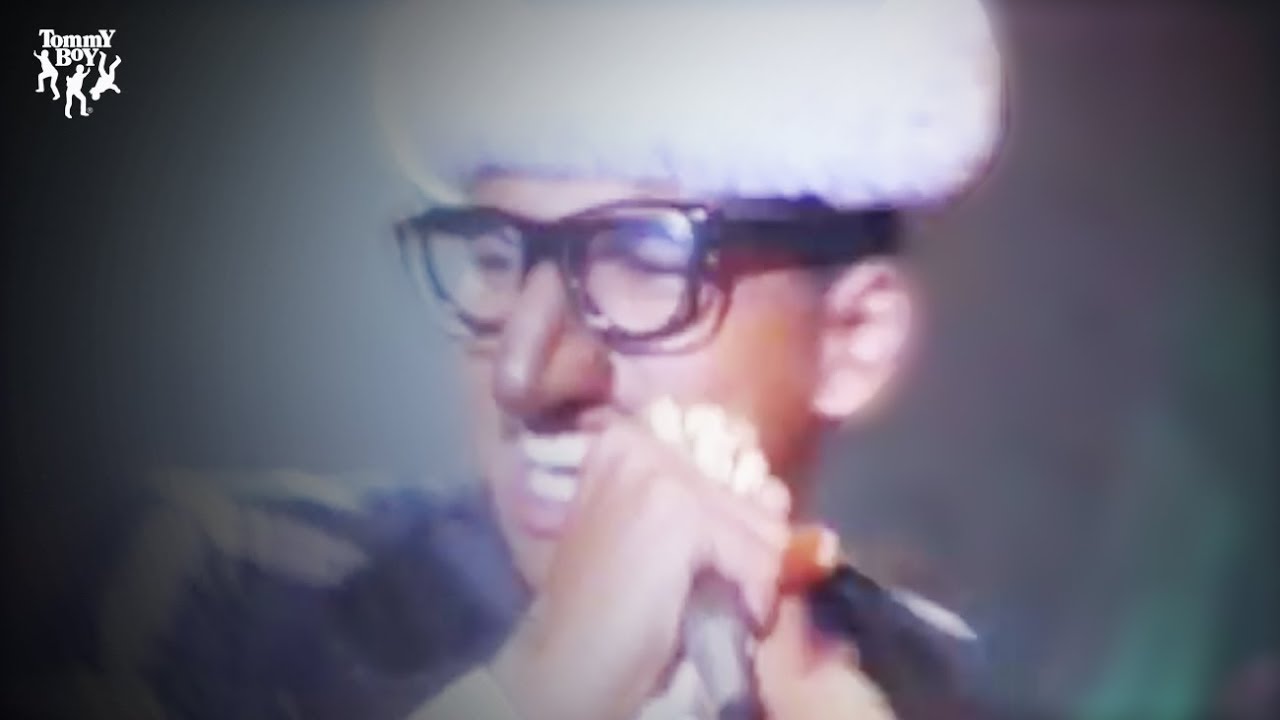 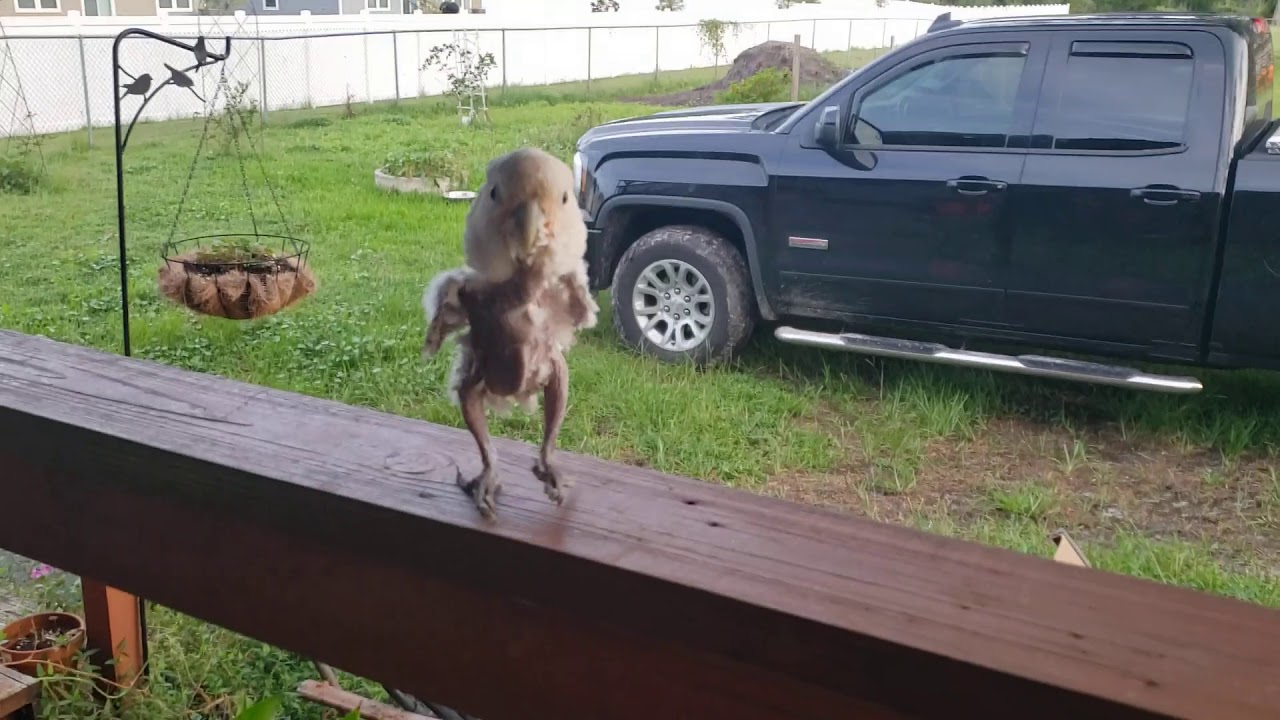