I revisited the investor pitch, and after Nintendo’s recent family push and “play together” with Mario Golf and other titles, I realized how full of shit TT is. The “there’s no family consoles out there” and “existing consoles are just way too hard”…
If we’re going to take him at his word, then this new console was made for people ages 90 and up because even 70 year-olds were playing the Nintendo Wii, so you need to go a generation higher lol.

I mean, it’s marketing. And trying to market a terrible console that is barely above vaporware. As a dude who’s been in the industry for decades I have no idea how he thought this made sense. I guess once you’re all in, you might as well ride it. But the endgame doesn’t appear to be anything but disaster.

This thing is guaranteed to only be sold on Fox News, OAN and late night infomercials catering to the MAGA crowd like the scammy Freedom Phone, Mike Huckabee’s childrens books and other grift schemes. 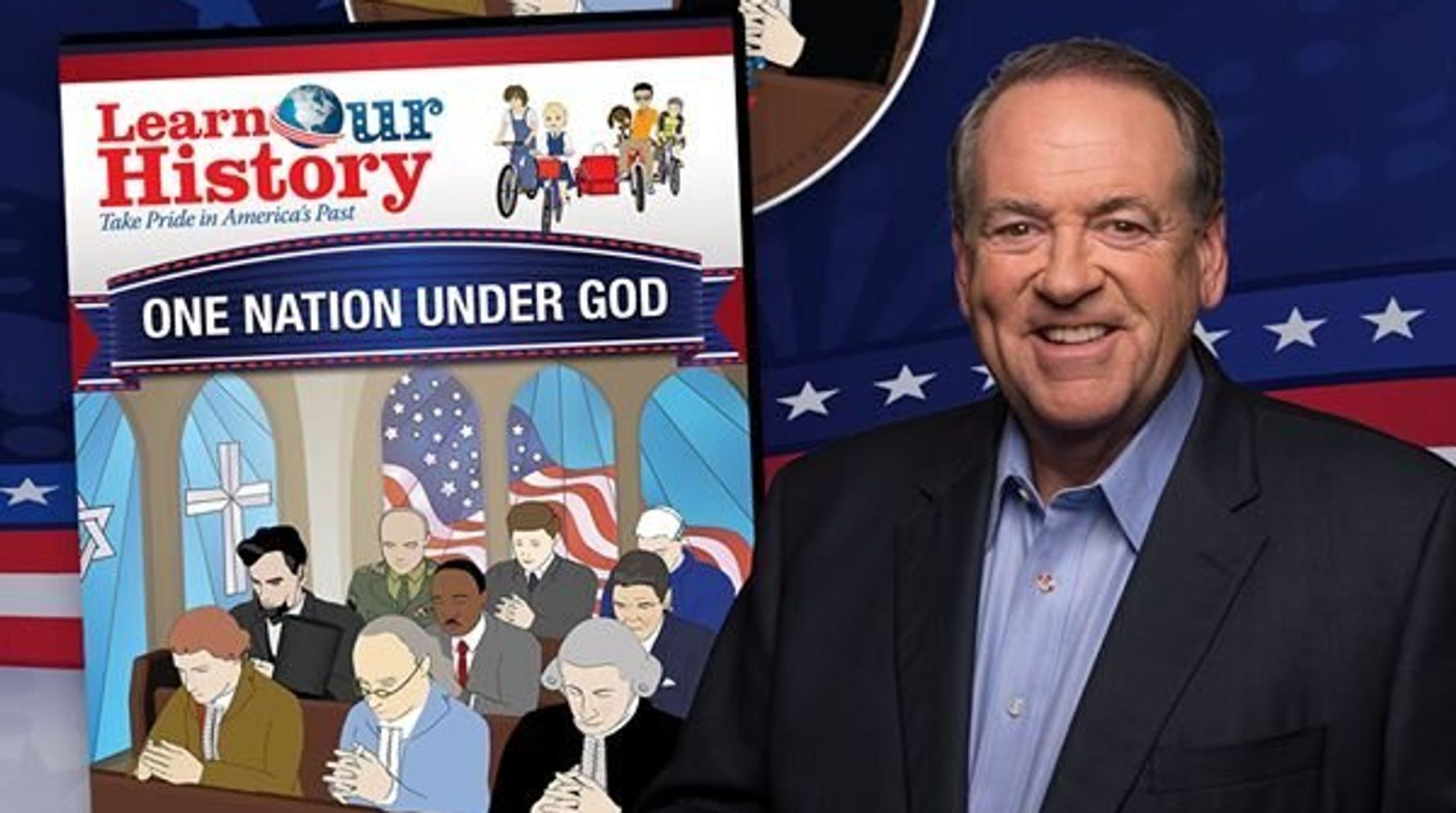 Learn Our History's $1 gift promotion comes with a hidden (and costly) catch. 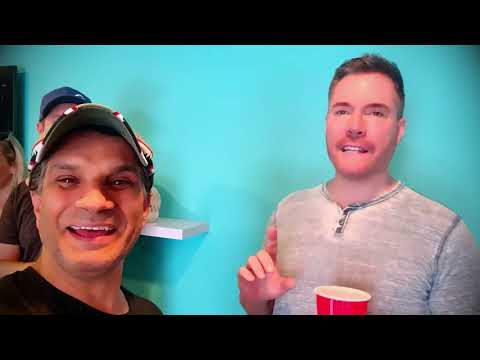 I’m glad that Evel Knievel is one of the included games. They can tap into that lucrative 50–65-year-old market of people who know who Evel Knievel is.

A glimpse of the download code or cards before they eventually get buried in a New Mexico landfill: 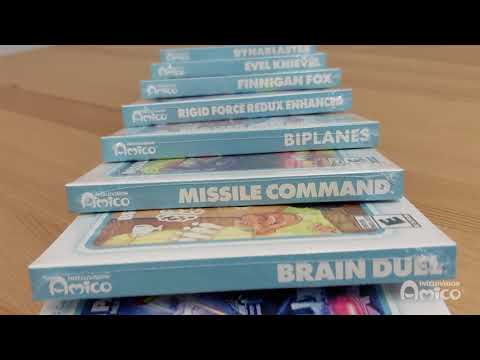 Some questions about where the software is: 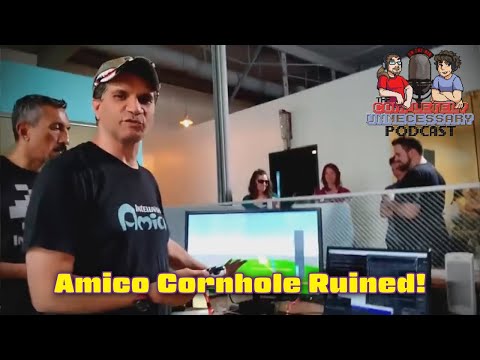 They’re “Shipping” games before they have a functional console LOL. 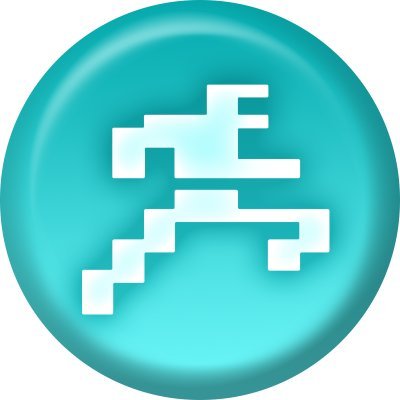 @Intellivision
Our first 50K run of physical products for our games has been completed, manufactured & shipped to our warehouse! Here is a first look at our packaging. Proudly created in the US & manufactured across Europe. We'll be sharing more details closer to launch. youtu.be/fn6gLcKRKY0
rei August 4, 2021, 3:42am #135

TT is embroiled in a forum flamewar on AtariAge forums trying to redefine the definition of “physical games/media.” Having a physical object/disc is important to cater to the hoarding/collecting retro gamer crowd but calling an empty box with a code (or an NFC/RFID chip/card) a physical game isn’t kosher to me. It will require online authentication and then download. You can’t play games (even their so called offline couch co op games without multiplayer features) without internet access to install them.

You can see what the limitations of being a smaller player in the market cause—Atari VCS has slow downloads. A reviewer complained a 3GB game took 3 hours. I don’t predict the eShop or download servers to be up as long as Sony’s or Microsoft’s to worry about sun setting them.

The “physical games” will disappear with the download servers when the company goes under in a year’s time.

Without bigger classic Intellivision games than listed, this is going to make a lot of people very angry for that cost.

TT is promising some world changing revolutionary “physical media” invention that’ll be unveiled “soon” but everyone suspects it’s just code in a box or an Amiibo-like triggering card or collectible. Basically an empty box with ugly (to some, like me) retro painted box artwork.

Hmm. There’s actually nowhere in the console to take media.

I believe these are all fair criticisms but TT and his weird group of alt-right/white YT channel groupies will harass and report you if you are a “hater” with your “fake news”— a familiar refrain of his favorite ex-president.

We knew more about Steamdeck in the first 30 minutes of its unveiling, than in years of TT hinting about this “console”.

If you have to hide everything about your console and it’s games until the day it’s released… doesn’t that usually mean something’s wrong with it?

Steam Deck and Playdate. The OLED Switch is releasing 2 days after this turd comes out, if it comes out.

Showing your secret console under strictly controlled conditions to your in-group tribe of greasy YT influencers (who each have dozens or maybe even hundreds of viewers to influence) is some 4D chess.

After they “hired” a bunch of big name executives who never worked there or left quickly while prominently featuring their names in the investor pitch and their website long after they left.

It’s gotta be money laundering or something.

Today, there was yet another announcement that the guy they hired is now working elsewhere: 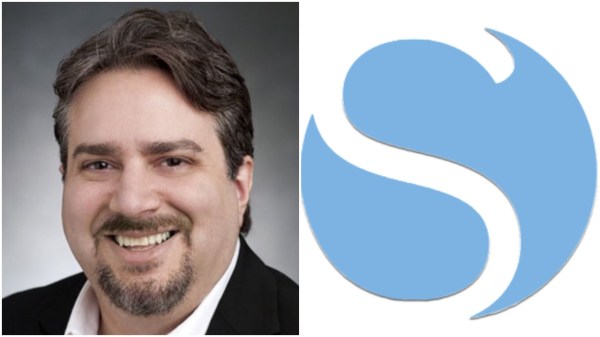 EXCLUSIVE: Chuck LaBella, former talent executive at NBC, who worked on Donald Trump reality series The Apprentice, has joined Irish producer ShinAwiL as it looks to break into the U.S. LaBella has…

So in the video they were talking about the pack-in games being financed entirely on the back of German tax credits. It almost sounds like that whole Uwe Boll movie tax credit scam.

They got $1M from the German government to spend on German developers.

Lending some credence to it all being a scam, an indie dev actually interested in Amico never got a response: 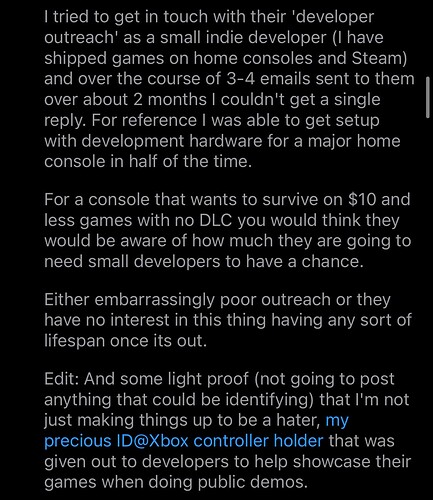 Sorry to get you riled up @jpinard

Despite a guarantee of getting a response from the superstar video game celebrity himself, I don’t recommend engaging him on AtariAge if you choose to read the thread there. It’s his safe space where his cult congregates. No, this is not reverse psychology.

You think they’re that qualified in terms of technical expertise? All their “600 years of videogames experience” are a bunch of graybeards from before the Great Crash. They couldn’t secure their developer portal.

This used to have claims about its 2D prowess capable of 2D processing that PS5 and Xbox were incapable of matching but it was edited out: 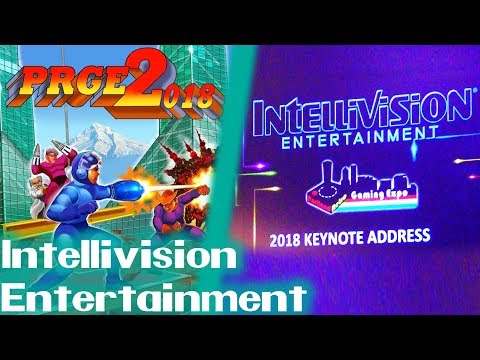