For MLK day today, here’s Tommy comparing his Amico and himself to MLK and Muhammad Ali;

Well, I am judging him by the content of his character

He lied/extrapolated a meet and greet photo he got as part of Virgin’s team that worked on Ali boxing into long in-depth conversations with Ali:

As a 30+ year industry veteran and someone who has loved video games their entire lives… yeah… I’m gonna stand up for what I believe because I feel the industry has become more about MONEY than anything else. An industry where weekly meetings are held to try and figure out how to suck as much money out of people as they can. I’m tired of it. The Indie devs aren’t like this… which is why I love them so much. So I guess because I’m standing up for what I believe in… I’m gonna take all the bullets and arrows along the way. That’s fine. 2 of my heroes are Martin Luther King Jr. and Muhammad Ali. Just 2 examples of folks who were taken down for what they believed in. And Ali… being the greatest fighter ever… even got up after his jail sentence and came back against all odds to be the greatest and most famous person in the world. I’ll never forget my personal and private conversations with him about this. He truly was “The Greatest”.

Pretend testing by undisclosed investor is what’s delaying pretend CEO Phil Adam of pretend company from refunding those they stole money from for pretend console. 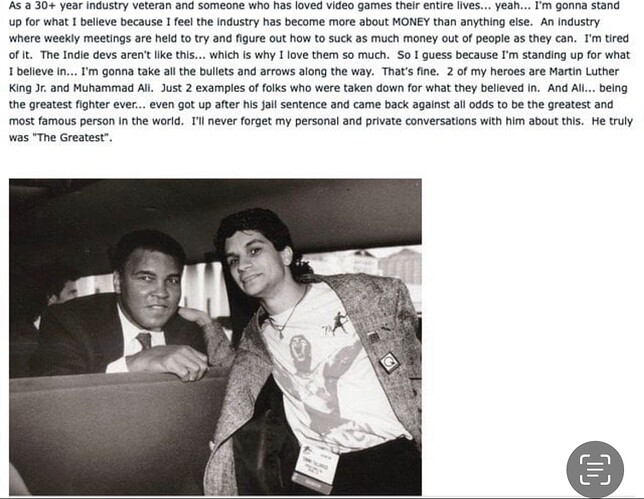 Tommy bragged he had a burn rate of $500k a month, pre revenue!

“We're okay to walk before we run because we're such underdogs. [Because of the pandemic] we had to restructure everything... because we have milestones with our investors too. We had to readjust everything to the point of, we need a Plan A and a Plan B. Plan A, we get 50,000 to 100,000 units out this Christmas, great. Plan B, what if this thing keeps going on? We're not going to risk ruining the entire company because we didn't plan ahead. So what if it has to come out next year? We still have $500,000 a month payroll... so we've gone back and restructured.”

Hilariously, they also lied that “tooling started a couple of weeks ago” from their last update in January 2022, in addition to mentioning two different time frames here: 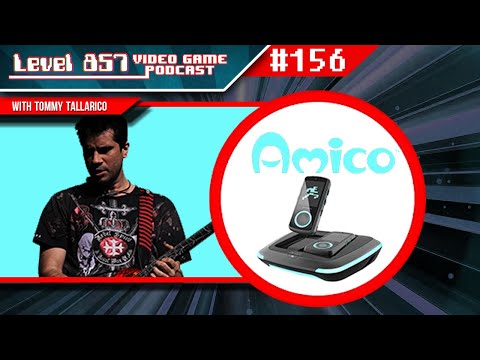 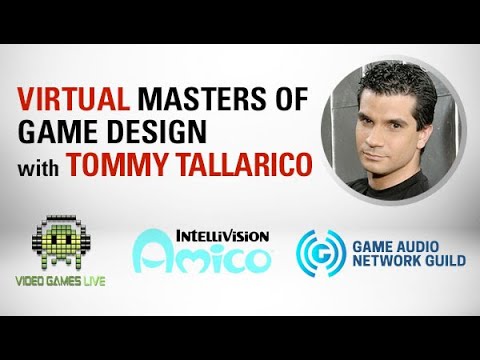 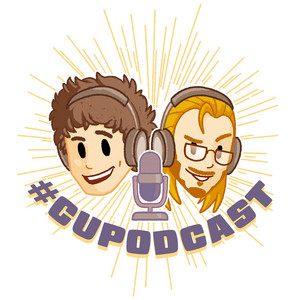 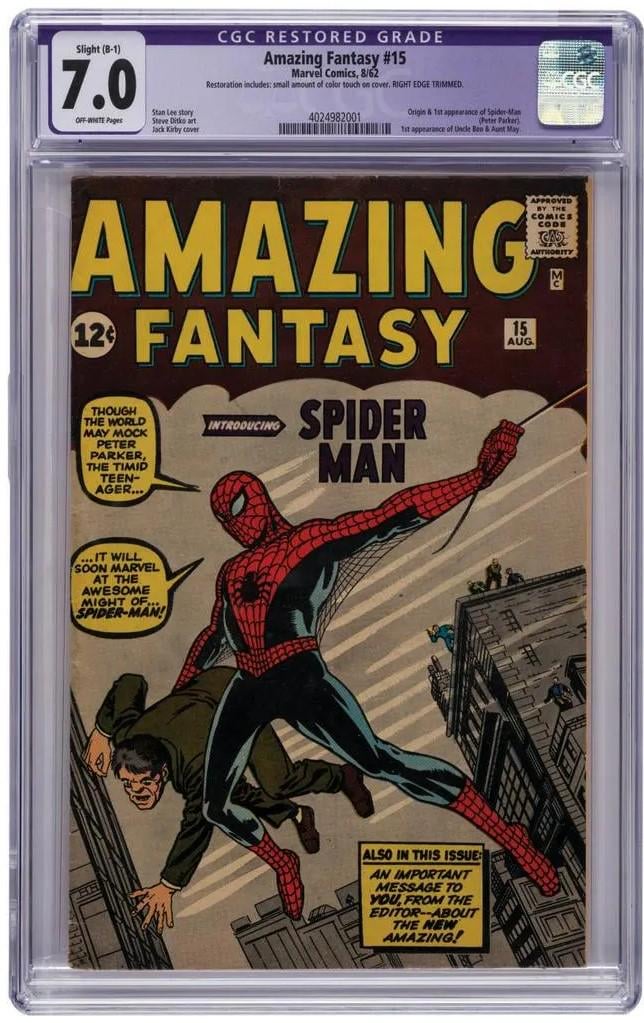 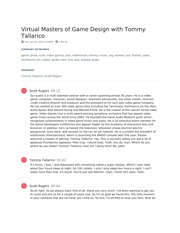 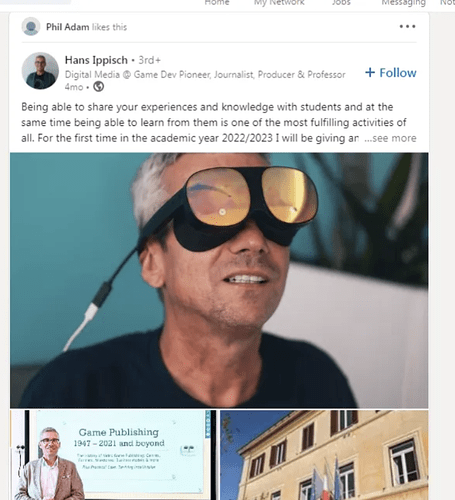