This is in retaliation to the President of the US assassinating a high ranking Iran general they had lured to Iraq.

So, we are in what looks like the early stages of a war with Iran.

I think it’s a little early to give it an official name (I hope). I guess we’ll just have to see what happens. I don’t see the US getting anything positive out of it. US troops will me hated more than ever in the mid East, it will be bad for Trump’s polls (well, I guess that is a good outcome) and the Iran regime will have more public support than ever from its citizens. 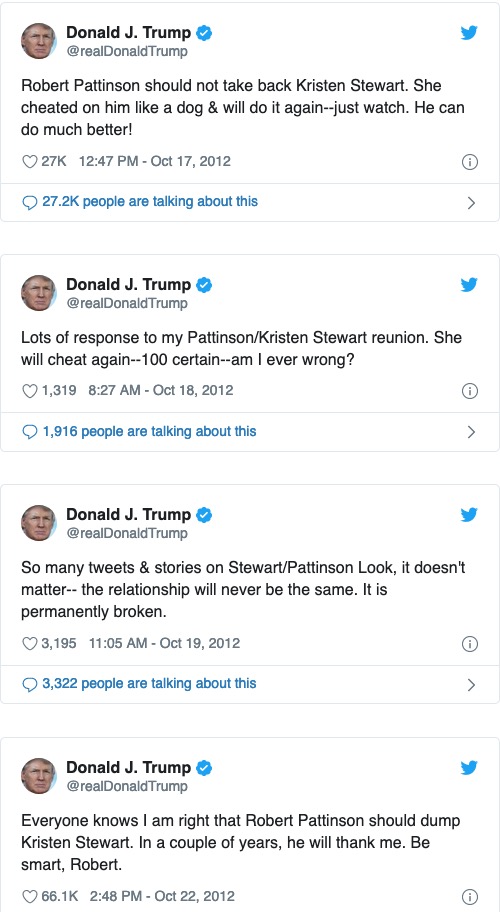 On CNN, Barbara Starr notes that the Pentagon shit down early today over "what was supposed to be a major snow storm" 🙃

It’s too dangerous to change drivers when the car is careening out of control because the driver doesn’t know how to drive.
ShivaX January 8, 2020, 1:17am #6

Looks like those Jill Stein progressive were right back in 2016. President Hillary started a war with Iran. Guess I owe them an apology. I'll go get it, wait here. https://t.co/5b59oxqwwo

U.S. stock futures plunged on Tuesday night on news that rockets were fired at an Iraqi airbase that hosts American troops.

Iran's military says it has killed 30 US soldiers in Iraq tonight. US officials have only reported Iraqi casualties so far. Important to watch how this develops.

Iran: Revolutionary Guard Agency: At least 30 American soldiers were wounded in the missile strike on American forces in Iraq

I find it hard to believe that Iran could know any numbers. I suspect the total will be a lot lower than that, perhaps only a few wounded from concussion injuries or flying glass, things like that.

I am sure Iran had friendly malitia watching the base maybe even inside it.

Could be a hundred. Point is, this administration will cheerfully lie directly to our faces. No news is trustworthy.

Sad, but true. I only posted it because it’s the first report from any “authority” of numbers, but I do sincerely doubt its veracity.

Richard Engel is in Erbil and reported that he heard two mild explosions, but could not find any damage around the city. The base to the south is reported to have taken the brunt of the attack.

It is unfortunate that Iran is attacking Iraq, our 51st state.

@RichardEngel who is Erbil where Iran launched attacks says he has not witness major damage. 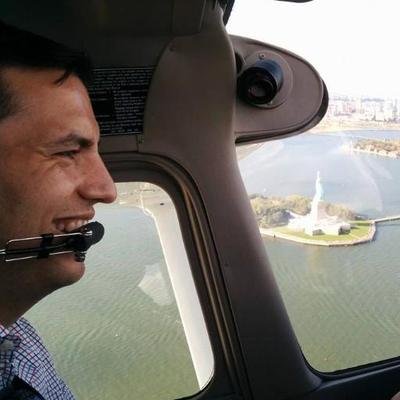 APNEWSALERT: (AP) -- US official: Very few if any casualties from Iranian attack on sites in Iraq. 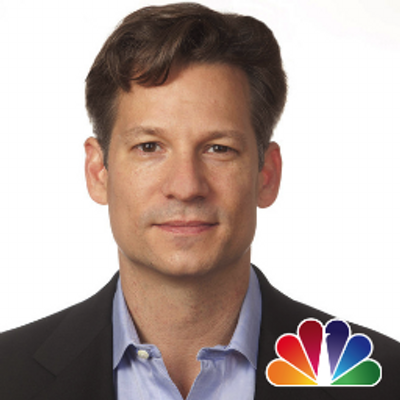 In erbil. Some helicopters in air. On alert. Heard some explosions. But city certainly not damaged.

BREAKING: NO US Casualties in #Iran’s Attacks in #Iraq. Trump will NOT give address. This is Good News if you’re looking for Deescalation twitter.com/maggienyt/stat…

POTUS is NOT giving an address tonight, per two sources.

This appears – so far – to be a popgun response. It certainly seems like the Iranians “responded” as they felt they must, but without doing any significant damage. They’ll propagandize otherwise, of course, but this could be their own signal that they’re willing to stand this thing down if the US is willing as well. For now. 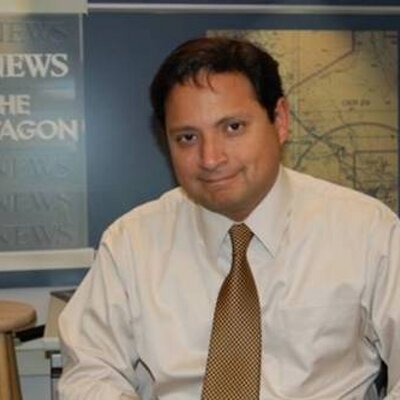 "U.S. radar was able to track the missiles in flight and, as a result, personnel at the base were able to take cover before they were hit." A U.S. official said four of the 15 Iranian missiles failed in flight, @DavidCloudLAT reports: latimes.com/world-nation/l…
Mr.GRIM January 8, 2020, 2:53am #19

Of course they want to stand down. Nobody in Iran really wants to get into a full blown war with the US. The real question is if Trump will take this off ramp to peace. I honestly have no idea.

US military official & sr admin official tell @rabrowne75 and @PamelaBrownCNN that the *initial* assessment is that the Iranian missiles struck areas of the al-Asad base not populated by Americans though US is awaiting daylight to get a full assessment. Iraqi casualties reported.
next page →