Tom, is this yours? 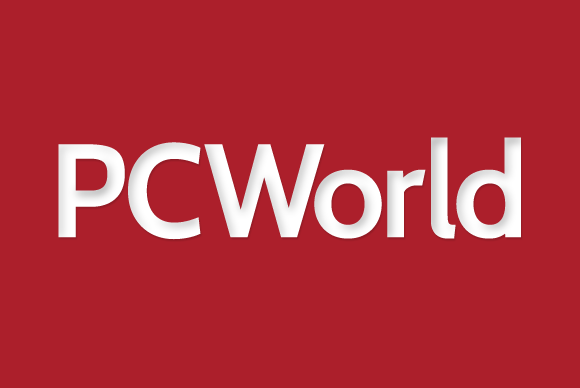 PCWorld - News, tips and reviews from the experts on PCs, Windows, and more

Covering everything from laptops to smartphones, from Windows 10 to productivity software, PCWorld delivers the information and expert advice you need to get the job done.

I can’t think of any other reviewer in the world that quotes philosophers and then plays word games with their ideas in a review.

If Tom’s writing for Gamepro…the world has just become a little darker for me.

Dandylife, I couldn’t get to that link to verify that I’m not writing for GamePro.

However, if I were, it wouldn’t be under the monniker “DJ Dinobot”. My real name is plenty goofy without resorting to something that sounds like it comes from Jet Grind Radio Future.

HAW HAW THE CLEVER JUXTAPOSITION OF LOWBROW ENTERTAINMENT LIKE RAYMAN WITH HIGH-MINDED REFERENCES TO SARTRE MAKES ME LAFF.

Talk about one of the most tired cliches in pretentious review writing these days.

Maybe it is written by your long lost son?

“What flag do you wear on your underpants? From its irreverent language-select screen to its impudent sidekicks, Rayman 3: Hoodlum Havoc is here to fill the empty lives of bourgeois gamers everywhere. Rayman resolves the metaphysical dilemma of existence and nothingness by having hands but no arms, feet but no legs, power ups that grow stale and disappear like a flower wilting in a parched vase. What manner of post-modern insanity is this? Sartre would be proud.
Rayman 3 is, as always, a platform adventure with plenty of “coin”-collecting and switch throwing. Its levels are consistently structured throughout: Rayman charges into an area and blasts bad guys until he takes out the “Special Bad Guy”. The “Special Bad Guy” then turns into a soda can that gives Rayman a Temporary Ability. Rayman then uses said Temporary Ability to progress into the next part of the level. The Temporary Abilities are integrated into the level design to present challenges like target shooting or rope-swinging. Some are placed such that you have to power up Rayman and then hurry to the spot where the ability is needed. It’s kinda clever, but once you get the basic formula its not very challenging. The controls are easy to learn, but at times its hard to tell how close to the edge you’re standing. Luckily, the audio and visual elements of the game are engaging enough to make Rayman 3 worth playing. Surprisingly good music accompanies the colorfully detailed levels and creatively designed bosses. The portals that lead from world to world are filled with Ulala-inspired retro psychedelia and a strange little mini-game where Rayman rail-grinds along strips of glowing film to a pulsing acid jazz soundtrack. If you’ve been grappling with the meaninglessness of your own existence, Rayman 3 might temporarily distract you.”