I finally got to see this, on a flight appropriately enough. I thought it was pretty great. It felt like roughly the right amount of callbacks, explicit callbacks such as old footage, old photos, references to Goose, etc. but I’m fuzzy on that. Maybe I wanted less since my age group knows the original so well, maybe more would have established it better.

Anyway, I assume that’s Hans Zimmer that did the opening music with the leading gong that then transitions into Highway, that was perfect. Still hit me directly in the nostalgia, and I really liked that they dug deeper on the carrier crew and showed them doing their cool movements and whatnot.

I also quite liked the main plot with the canyon run, that was much more novel than bringing bac Maverick as a random instructor and then a fight luckily happens. No rivet counter me, but it did bug me a bit with the weapons. AtoA missiles aren’t used from 200 yards, I don’t think they’ll even arm at most of the ranges depicted, and flares aren’t a magic shield that always works. The SAMs were a bit silly and if a missile explodes within any of the ranges depicted that aircraft is out of the fight or a ball of flame, they’re more or less designed to prefer to explode at those distances, it’s just more effective.

The gun fights were great, the flying was great, the grunting was pretty great (not sure I buy that a 50+ guy can take more Gs than a bunch of mid-20s Naval pilots at their peak) and the visceral movement was spot on, again as someone who knows nothing outside of Tom Clancy books from the 80s. I really appreciated the crazy thruster move the 5th Gen fighter did and their reaction, though it seemed a bit silly that anyone was surprised by it; that’s been around for 15 years minimum and a trainer/test pilot and a current Naval fighter pilot would be well aware that it was possible since they established F35s are a thing. But BONG doo doo doo dadoo, then duh dah duh dah duh dah dah dah! pretty much sealed the deal.

I for one am just glad Mav was able to bullseye that womp rat at the end. And then randomly find a fueled up F-14 the “5th gen enemies” graciously maintained at flight ready status out in the wilderness. That is some quality Geneva Convention abiding right there, folks. So considerate and thoughtful.

Best thing about the movie was Ms Connelly. The movie is a technical showcase of flight cinematography sitting on an absolute garbage script.

It’s not high cinema or anything, but this script is better than the original in almost every way. The only thing it doesn’t have going for it versus the original is originality, but I don’t even know if Top Gun predates Iron Eagle. (Archer and Johnny Lawrence would get along great!)

The movie is a technical showcase of flight cinematography sitting on an absolute garbage script.

How dare you call the script for Star Wars: A New Hope for garbage?

Best thing about the movie was Ms Connelly. The movie is a technical showcase of flight cinematography sitting on an absolute garbage script.

Absolutely it is not. The original movie script is no masterpiece but at least it’s coherent and the acting is substantially better.

What are you guys even talking about? Maverick is infinitely better structured than the original, the characterization’s on point, the relationships are clearly defined - it’s just a solidly constructed movie top to bottom.

I think we could debate how much story matters to each of us in a spectacle-driven movie like this. It arguably doesn’t have a good story but it’s silly af to call the script ‘absolute garbage.’

The script is eh…fine. If it didn’t have the woosh pew pew jets, nobody would watch it for the rest. It’s simply connective tissue to get you from mach 10 zoom zoom to F14 member berries. The jet parts were pretty fun! A super cut of just the jet parts (and a brief cutaway to Jennifer Connelly) will be concise and basically just as good.

“Man, that beach football game was amazing, I’d totally watch that again!”
– Nobody, ever.

Since one of my issues with a lot of action movies is precisely the lack of coherence and a reason to care, I would say the connective tissue matters a lot. And the connective tissue in this movie not only did its job, it did it well enough that when the action scenes came, I really cared about the outcome, which heightened my excitement during those scenes.

I’m the opposite. I’m so sick of every movie (outside of movie movies, IYKWIM) having some cackling villain at every level. Maverick could have gone that way with making Hangman as annoying and aggressive as Iceman in the first movie, but it stopped short and the character was a lot more believable for it.

Absolutely it is not. The original movie script is no masterpiece but at least it’s coherent and the acting is substantially better.

Well you’re right that the original Top Gun is no masterpiece… It’s simplistic in both structure and characterization. Watching them back-to-back really emphasizes the disparity. Top Gun is… fine. You can understand how it played better in the 80s, especially the extra cheesy romance, but Maverick runs circles around it with both its action and characters.

Since one of my issues with a lot of action movies is precisely the lack of coherence and a reason to care, I would say the connective tissue matters a lot. And the connective tissue in this movie not only did its job, it did it well enough that when the action scenes came, I really cared about the outcome, which heightened my excitement during those scenes.

Miles teller looked and acted like he was on the wrong movie set the whole time. The rest of the pilots were entirely forgettable. The ice-man clone was truly terrible.

The actual story was insane. Cut out the test pilot part entirely, cut out the deus ex machina F14. Maybe there’s a good movie left over if you pace it properly. Nothing wrong with an exciting trench run if there are stakes we could care about and a sense of danger… but you need to spend some time earning those stakes and making us feel the danger and this thing did neither.

I was only bothered by the SAMs. Wrong model for that kind of placement and behavior. Should have been SA-15 tor imo.

The footage in this was great. But if y’all want to see something resembling actual military flying procedure/capabilities, also shot using real airplanes, watch the best movie released in 2022 with Glenn Powell as a hotshot fighter pilot, Devotion.

You weren’t bothered by “F-35s won’t work because of GPS jammers?”

No. Not really. It fits in the ‘dead fighter jock dream’ narrative. It’s something Maverick would think up as an excuse to have it be flown on hornets, not panthers.

Well, given that the original Top Gun was… Top Gun… 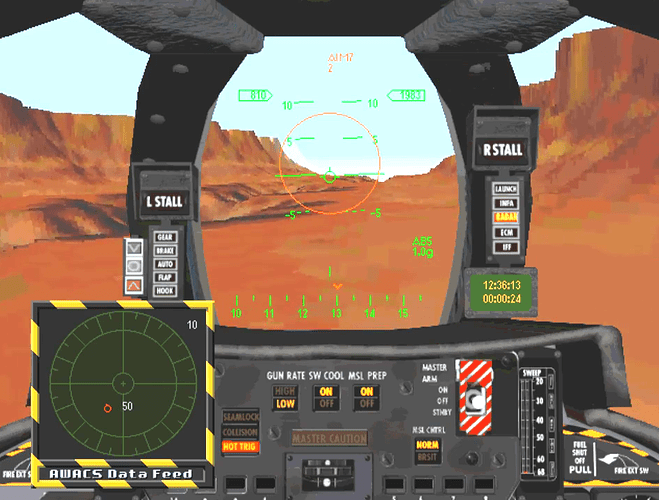 As for the “dead Maverick” theory, armchair military pilots worth their salt know about ejection capsules. 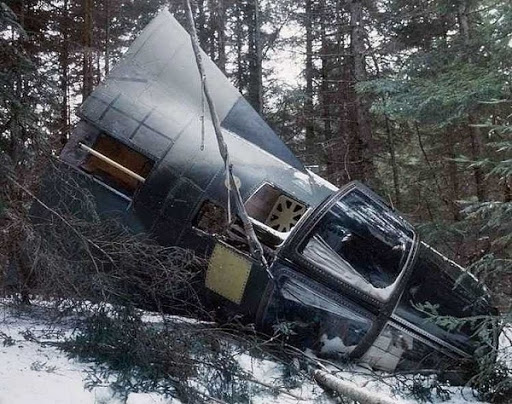 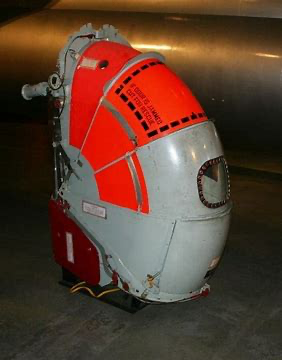 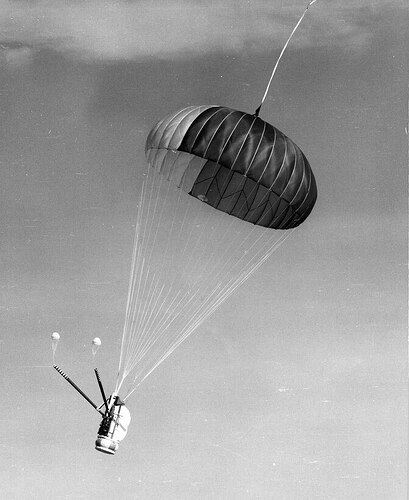 But none of those folks ejected at Mach 10+ 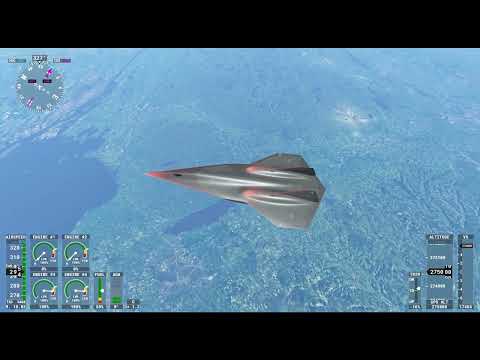 When I was 14 I convinced my mom to sew a bunch of military patches to a cheap leather jacket and got a pair of fake mirror raybans from the Sunday street market, and thusly attired I rode my noisy moped to the arcade, set the high score on the After Burner machine and high fived my pals in sight of the girl I Iiked.
It was extremely silly and also glorious. And that’s exactly how I like my Top Gun.