Ultima Forever proves to be a lie 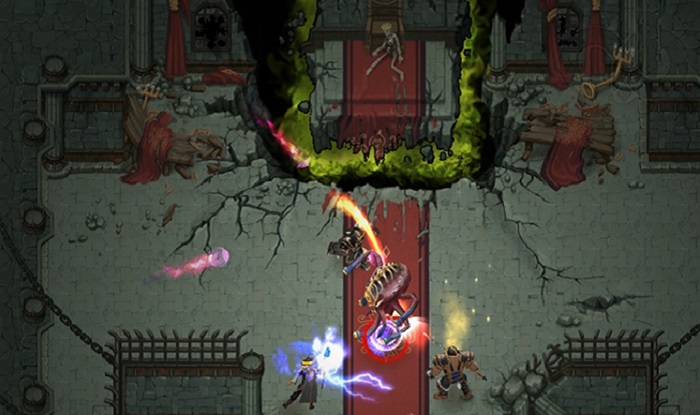 Ultima Forever: Quest for the Avatar is shutting down. According to the notice, the servers for the free-to-play MMO will be shut down and service will be discontinued on August 29th..

I had the same reaction to this as I have to news that certain elderly celebrities have died: Ultima Forever was still running?

More of an article demonstrating the decline and fall of Mythic.