Uncharted: Drake's Fortune - Coming soon to a theater near you

The Hollywood Reporter is your source for breaking news about Hollywood and entertainment, including movies, TV, reviews and industry blogs.

The studio is developing the action-adventure video game for a feature film, setting Kyle Ward to pen the adaptation that would be produced by Avi Arad, Charles Roven, Ari Arad and Alex Gartner.

The story follows a descendent of explorer Sir Francis Drake, a treasure hunter named Nate Drake who believes he has learned the whereabouts of El Dorado, the fabled South American golden city, from a cursed golden statue. The search becomes competitive when a rival hunter joins the fray, then is racheted up several notches when creatures – actually mutated descendants of Spaniards and Nazis – begin attacking those hoping to learn the treasure’s true secrets.

The game, from Sony Computer Entertainment, sold 1 million copies in the first 10 weeks of its release at the end of 2007

Uncharted is a game I could actually see making the game-movie jump quite easily, if done right.

Is the plot description of the movie, or is it just providing background about the characters? I hope they do an original Drake story instead of trying to adapt the actual plot of either of the two existing games. There’s plenty of room in a post Indy-Fridge for new stories about swashbuckling grave robbers.

So it sounds like Tom Holland (Spider-man Homecoming) is getting the gig, playing a young Nathan Drake, that will detail his earlier career and meeting Sully. Could be fun.

playing a young Nathan Drake, that will detail his earlier career and meeting Sully. Or, they should make it all CG. I have to admit he’s looking good in the part from the set photo. 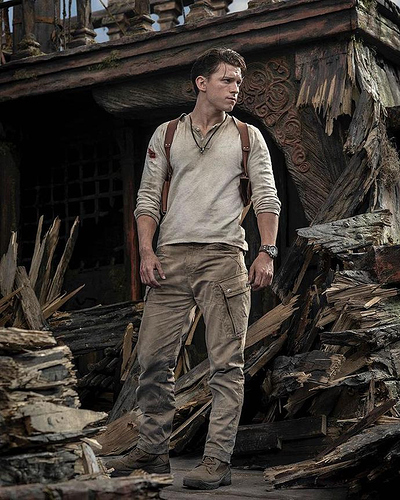 Oh, cool, is that from a new Spider-Man movie?

LOL oh, okay, I get it. Took me a bit - the joke here is you don’t read thread titles!

I need to see Marky Mark as Sully.

Another reason to risk COVID for IMAX. 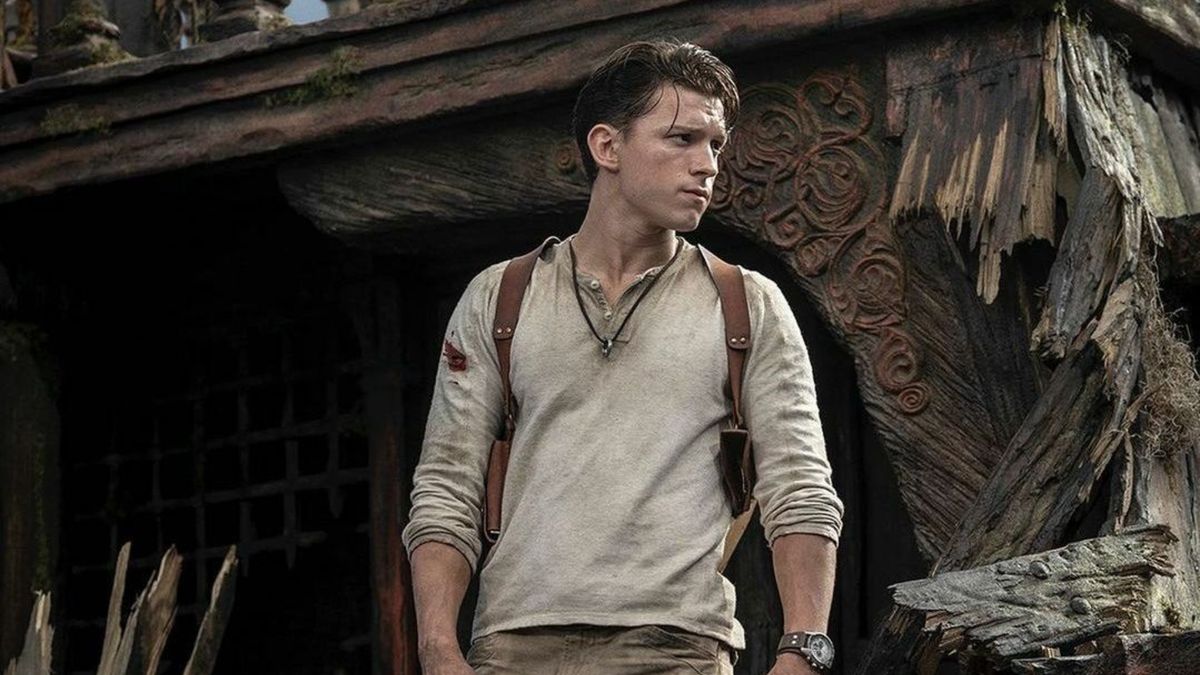 The Uncharted movie has actually, somehow, after everything, completed filming

Tom Holland on his darkest role yet, and why No Way Home could be his last...

Whether as Marvel’s Spider-Man or heroin addict Cherry in his game-changing new role with the Russo brothers, Britain’s most valuable ‘Hollywood asset’ has been on one high or another since the age of 19. Now, as the business of moviemaking rewrites...

“As soon as you start worrying about ‘Do I look good in this shot?’ acting becomes something other than playing a character. I think there are elements of my performance in Uncharted where I kind of fell under that spell of being ‘I want to look good now. I want this to be my cool moment.’ I had to play this very tough, very stoic guy – basically be Mark Wahlberg. My character is supposed to be a fucking action hero in this moment! Look, I haven’t seen it, so I don’t know if I succeeded in that. But it was an important lesson learned, because, at times, it was less about land a mark and go through this scene and more about land a mark, stand like this and see my bulging biceps… It was a mistake and is something that I will probably never do again.”

So, he’s saying his acting sucked in the movie. I’m sure the producers are thrilled about that when it hasn’t even released yet.

Nice to hear someone speak honestly about what it’s like to work on those kinds of films instead of saying how ever since they were young they always wanted to be Nathan Drake blah blah puke.

Given that this thread was started in 2009 I think the word soon should have quotes around it.

Agreed. Nice to hear the honesty.

I had to play this very tough, very stoic guy

I haven’t played all of the Uncharted games, but that doesn’t sound right. Does it?