I have a private server running atm that you guys are welcome to jump on. FullStandard PvE so fairly chill. There’s just 3 of us playing on it, but we’re on practically every night.

can confirm this game is quite fun. The PvP aspect is quite interesting, as you do just run into random people a lot and some fight and some run. It’s like Valheim combined with Battlerite. also the PvE bosses are a lot of fun

I quite like the game, I like that resource gathering is relatively quick, and it’s easy to get a base up and running; even a castle, once you’ve unlocked the parts for it. Walls, a door, flooring and boom, base shielded from sunlight assembled.

What do you do once you hit that point? My biggest beef with most survival games is there’s lack of a point or things to do once you’ve constructed your base unless you’re into the Minecraft sort of thing where you want to build amazing buildings, which doesn’t interest me. With games like Ark and others I felt like they just expected me to want to knock down other people’s bases for reasons, but that never had any appeal to me.

I guess what I’m asking is, is there a game to this besides the “don’t starve and build a base” setup that survival games have if you’re not interested in PVP?

There is a large amount of bossfights you can do that are pretty fun. Must be at least 30. However it is from a studio that makes competitive pvp games so pvp is a big focus

I am now working on a new design for my castle now that I have unlocked new flooring types. I really like how they added that layer of optimization and it was quite a surprise.

I also love that you can move a station with full inventory inside it and after you place it in its new location, it keeps on producing just as it was! Moving full chests like that without having to empty them is also great!

There are 37 boss fights, and so far they have been pretty fun. Some bosses are also on a hug patrol path, so there is a lot of fun that can happen when you are trying to take one down, and another comes strolling by.

I’m about ready to head into area 3 of 5 available, and still gaining new abilities, and unlocking new machines and decorations so… definitely have got my 20 bucks worth so far.

I haven’t progressed past that point, the core loop is craft better junk / kill more bosses. Not sure there is one–this might be where Early Access rears its ugly mug, or maybe that the competitive aspect is endgame.
I have the same issues with this style of game as well, so I’m curious to see where it goes. That core loop is pretty strong right now, though. On my wishlist would be some sort of co-op PVE raid/seige mode versus an AI base, rather than vs other players.

Thanks! Would love to hear updates as you play/experience more. :)

this is one of the reasons I like the design behind Icarus so much. I do think V Rising will hit that point, especially since it isn’t a random world. 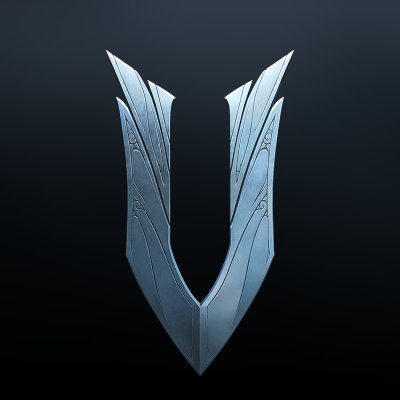 @VRisingGame
1,000,000 Vampires have risen from their slumber! Thank you all for being part of this achievement! https://t.co/p96f0E0pbV 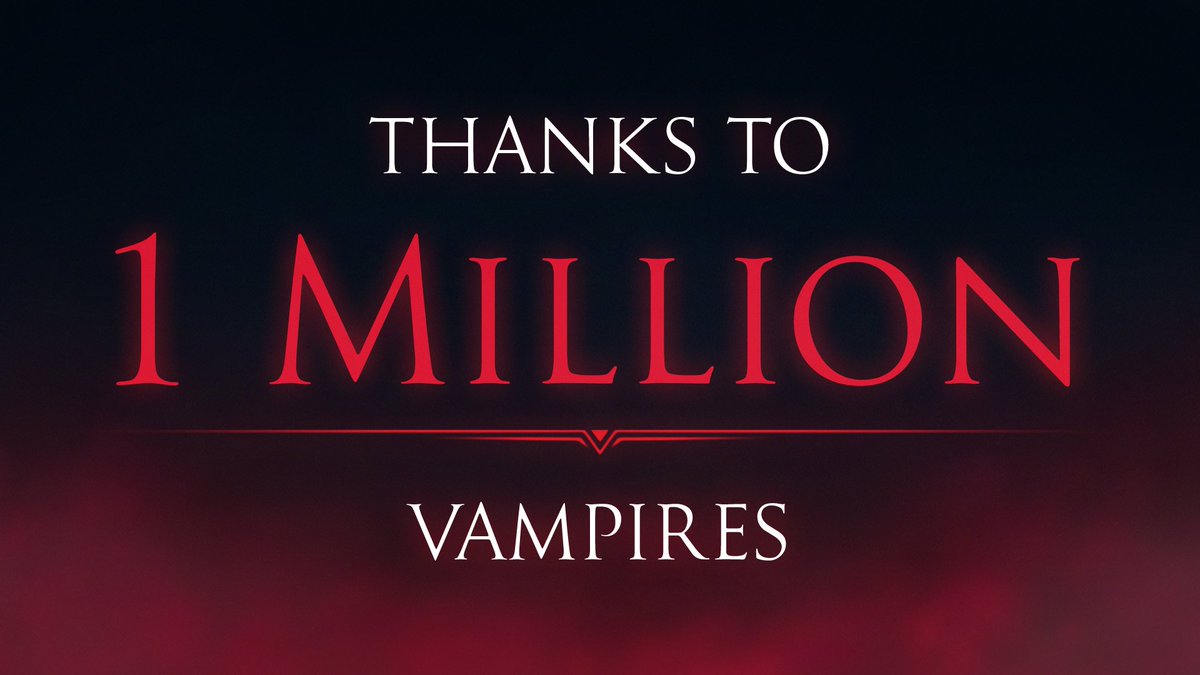 So, is this mostly a PVE or PVP game? In the PVP servers, are you still trying to fight all those bosses or are you actually working on just building a castle for defense and then work on leveling up and the bosses are just another way to level up? I’m a bit confused…looks fun though.

It is both. I have not played the PvP side of things but I believe you fight the bosses in both environments

This game reminds me of a small scale shadowbane

You have to kill all the bosses to progress. Castles are actually pretty easy to defend once you get stone walls, you can only break into them with a siege golem AFAIK. Siege golems are end game stuff, they take a long time to build, and when summoned it takes a few minutes to actually spawn and puts a large glowing beacon on the map, and announces someone started a siege.

People often pvp around the boss fights because they are good places to find people to mess with. I mean, there’s no ultimate goal in pvp really, theres no victory condition… I’m on a buddies server that somehow got a lot of traction, it’s got 5x drop rates and pvp turned on and it’s been a lot of fun. it certainly feels better when losses don’t mean hours of grueling lost progress lol

also, there are a lot of servers with different options. normal pvp means you lose your items but keep gear and weapons. Full loot means you lose everything. there are also options to turn on pvp but turn off loot drops etc. Pve servers also exist with everything turned off

Anyone playing single player? Is that a viable experience?

I’ve played mostly solo and had a good time. I doubt the game would be much fun on a pvp server solo since most are designed for groups, but on pve server solo is fine at least until near end game.

You can play solo. Maybe stick to a duo/solo pvp server if you like pvp, but it’s still fun to play thru as a pve game I think. Actually might be a bit easier solo. Also, if anyone is worried about the game being in early access, I’d say don’t. This feels like a fully finished and fleshed out game ready for release. It’s got some rough around the edges, as do all games just released, but it’s largely a fully complete experience in my opinion. Definitely worth at least 60 hrs of game time, and that was almost all on 5x drop rates too!

Just finished the last 3 bosses on our pvp server. It’s been a great time. 5x rates have made pvp deaths not really annoying, people have been starting to drop siege golems on places. one team has gotten two of the final shards so people have been trying to stop them. I do have to say that the boss fights in this game are truly enjoyable, I’ve been consistently impressed with the level of difficulty but fairness they present, and they don’t feel like cheap additions or thrown in bosses. It’s genuinely a VERY good boss fighting game.

The more we play pvp the more i think this game is designed very well. Frog form intially seems somewhat useless as you can’t jump up over the big cliffs. But it turns out there’s a ridiculous amount of angles in the game that you can reach with clever positioning, esp because on pvp servers people like to put a door at the top of a hill to block people and nothing else. That’s incredibly weak to frog form attacks, as it turns out! Even the base raids feel fair and fun. They only turn on during certain times, and the siege golems take a long time to summon, announce their presence to the entire server, and put a big mark on the map. It turns into big bonanzas as people show up to watch, holler, jeer, fight. All of this stuff has given it way more legs than Valheim to me. This is almost like a much more emergent version of Valheim.

Stunlock has given me another key for giveaway. Planning on doing it Thursday afternoon/evening stream. Likely set up similar to last time, earn 1 giveaway credit every 30ish minutes, can buy 2 entries to giveaway total. Stream likely to end near 6pm EST.

drawing will be around 7:30pm est fwiw. one copy to giveaway