What to expect from the upcoming Ratchet &#038; Clank movie 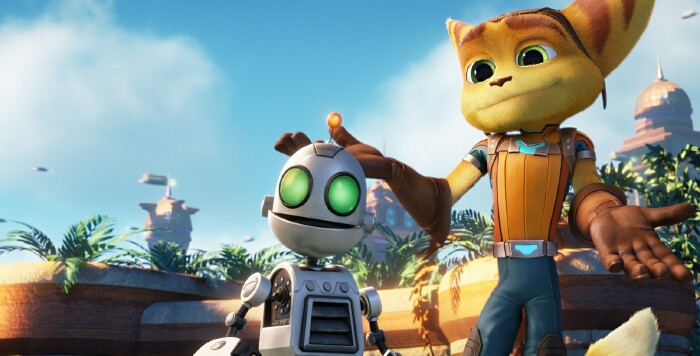 You can tell a lot about a movie by the company it keeps. For instance, Sony just announced that they've made a deal with Cinema Management Group to help sell their Ratchet & Clank movie to overseas markets..

Isn't that the plot synopsis to Star Wars?

Wow, look at the names in some of those knock off movies. Steve Buscemi, Laurence Fishburne, Jeff Goldblum, Leonard Nimoy, Liam Neeson and Samuel L. mother-freaking Jackson. There must be some decent money in voice acting for overseas knock-off animation movies. Maybe it's the new Japanesse comercials for Hollywood celebs. "Here's $800,000. Show up for three days of voice acting recording in an L.A. studio and we promise noone in the states will ever know you were Laurence the Lemur in Zambezia!".

FYI, the script is being written by T.J. Fixman, who wrote the script for all of the Ratchet games since Tools of Destruction. http://tjfixman.wordpress.com/...