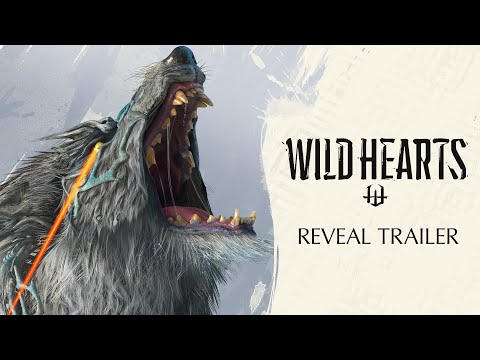 Monster Hunter games basically just confuse me as to their appeal, but that trailer makes this look really cool.

WILD HEARTS takes place in Azuma, a fantasy landscape inspired by feudal Japan, that is now rampaged by the once peaceful Kemono - altering their environment at the cost of citizens’ lives. The Kemono range from plant-infused squirrels to the massive Kingtusk wild boar. After a dreadful fight with the winter wolf Deathstalker, players become bearers of a life-sustaining technology and are compelled to restore balance across the region.

In WILD HEARTS, players journey through Azuma as a lone wolf or pack-hunt with up to two friends thanks to the game’s co-op and crossplay features across all platforms. Players can expand their battle plans and go on special missions while pack hunting, join other hunters in the world or take on Kemono on their own. The game will feature voice overs in English, Japanese, French, Italian, German and Spanish.

WILD HEARTS launches in retail and digital storefronts on February 17, 2023 for PlayStation 5, Xbox Series X|S and PC via Origin, Steam and Epic Game Store for $69.99.

Look out for an extended gameplay reveal on October 5, 2022.

Koei Tecmo makes this interesting, but I assume EA will mess it up.

Releasing in February too.

But I already said Sayonara to those Wild Hearts! 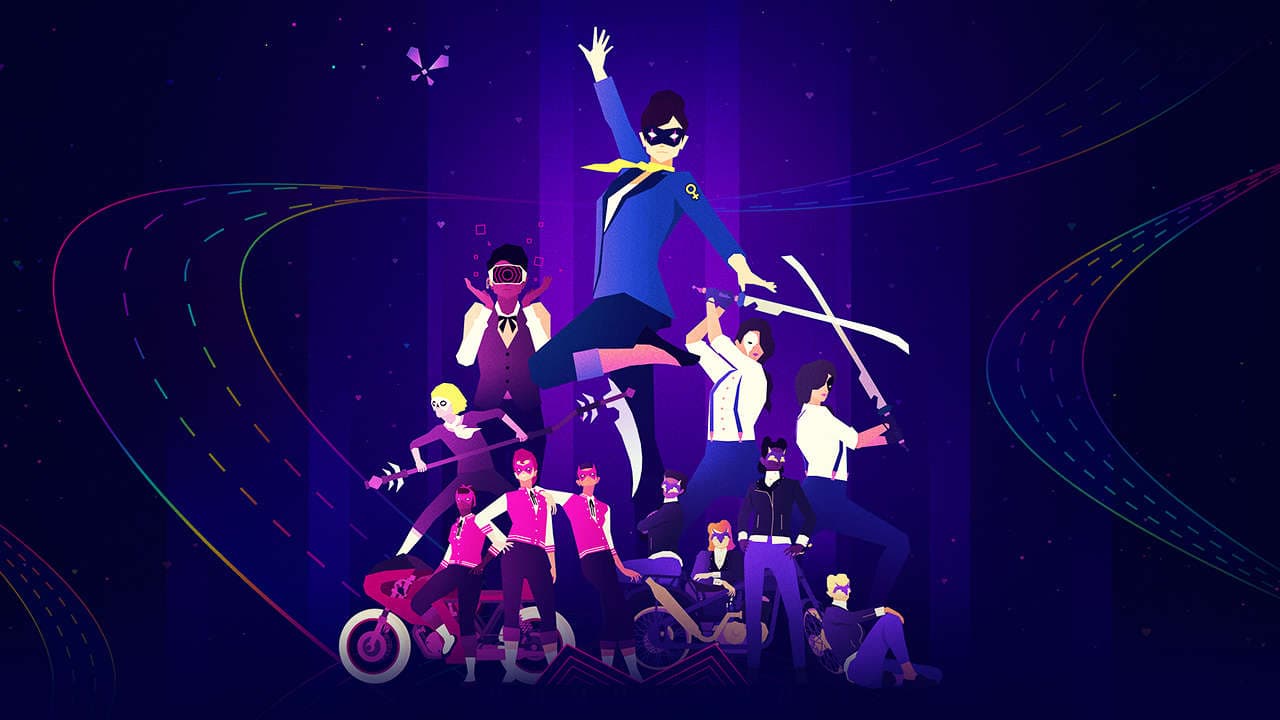 Koei Tecmo also made the Toukiden games, basically Monster Hunter with demons. I wishlisted Toukiden 2 but never got around to buying it. Any thoughts on that series? KT still don’t discount much, but maybe EA publishing will change that for WILD HEARTS.

Loving the art and aesthetic direction of the atmosphere, monsters and weapon/armor. Looking forward to it!

It does seem like a triple A version of Monster Hunter that’s less janky with smoother animations and such. But maybe that’s just because they didn’t show the jank in the trailer. 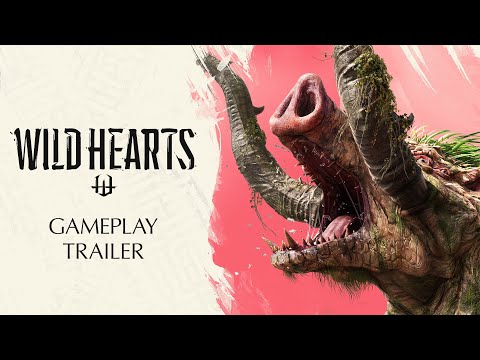 I love the traversal at the start in that 7 minutes of gameplay. And then the boss fight starts, and at least in this one, the use of those contraptions does make the boss fights look interesting, I have to admit.

So it’s like an ARPG, like Diablo, Grim Dawn? But in those games you’re fighting small fry most of the time, and killing them in satisfying ways. It seemed to me that Monster Hunter games concentrate more on boss battles, which are usually my least favorite part of ARPGs, which is why I don’t get the appeal. Here, we’ll take this least appealing part of ARPGs, and expand that part.

No. I’m going to assume, based on this question, that you’re not a Monster Hunter player. The fights and loot in these games are structured differently and serve different purposes.

Diablo-like ARPGs are a slot machine, with randomized rewards to maximize the Skinner-box dopamine dripfeed. Build up stats, unlock abilities, cycle your cooldowns to mulch monsters, collect loot, repeat. The typical ARPG boss is just a roadblock that delays the rewards. ARPG player skill is more about game knowledge than action. The breadth of abilities and loot variety contribute to depth of character building and provide longevity.

It seemed to me that Monster Hunter games concentrate more on boss battles, which are usually my least favorite part of ARPGs, which is why I don’t get the appeal.

Monster Hunter is a dancing game. Learn the monster’s moves (and yours), do the dance, perfect it and repeat until you can craft what you need to move on. The first time you fight any proper monster you won’t be well prepared and it’s an ordeal just to survive and complete it (three deaths on your team and you fail the mission and lose what you collected). You may unlock a new area or mission tier or crafting options, but the next challenge will be even harder. So you should craft a dedicated setup, which in turn requires farming other fights, and so on.

In MH the big monsters and different weapon types are the real content, because every combination is a new dance to learn. Your movesets and abilities are mostly fixed, with very high skill ceilings (and no animation-canceling). There is equipment progression, some rare drops, passive armor set skills and specialized builds, but mastering the combat is its own reward. You could remove the loot, crafting, and small monsters entirely and still be left with an excellent action game.

I believe those are for a specific class? They do look like fun.

Monster Hunter is a dancing game.

I have never gotten into MH, only tried demos. Just too many systems and such for my personal taste (e.g. the wire bugs). Also that it isn’t just a matter of creating a new set of gear to take on a challenge, but also a certain meal, a certain potion, collect this thing in the field, etc. It all just feels so fiddly to me. it’s more dark souls than diablo, not sure why you would think it was anything like diablo.

I enjoy both of those! If it’s like Dark Souls, that’s good. I was always afraid that videos make Monster Hunter games gameplay look a lot like MMO battles, which I find really boring.