Xbox One Elite controller: anyone got one?

They definitely feel nice. But there’s been major problems with the rubber grips falling apart, for mine the A button died after very light use (and some googling showed it’s a very common problem, although I think it usually affected the B button).

The controller feels great and I can’t go back to not having paddles, but the build quality seems to be shit on these things.

along with the overall heightened build quality.

This is debatable. I’ve never had an Xbox controller fail but the elite constantly has stick drift issues and now my left bumper is getting wonky. It double clicks a lot, meaning the contact point is wearing out or dirty

Eh, I had multiple PS4 controllers die on me, including with stick drift right out of the package on one. I think it’s kind of the nature of the beast with them. I’ve also noted that I’m kind of hard on my controllers, but I think most folks are.

I’m still rocking an OG Elite Controller. Only one I’ve ever had.

I’d like to get a v1 new. I hate the non replaceable battery.

Wait, you can customize the colors of the buttons in software? 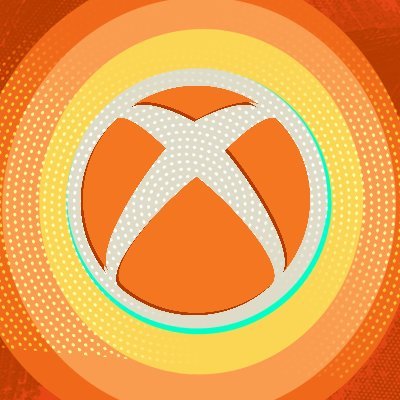 That’s really cool. But also confusing. I want someone learning on the controller to always associate X with Blue, B with Red, Y with Yellow and A with Green. That helped me learn the Xbox controller way faster than the PS2 controller, which was a mess of pastel colors.

I just discovered the quick-start panel that appears when you turn on the gamepad with the Xbox button. It includes your most recently played titles including Steam, Epic, or Game Pass games. Super handy.

To compare prices I went to the Microsoft store to compare this with the new Sony DualSense Edge and found that the Elite Series 2 WITH all the accessories and charging case is on sale for $155 right now. So you’re getting all the extra accessories compared to the more barebones version for only $25 more. That seems like a good deal, honestly.

The only downside is if they’re just getting rid of old stock. Maybe the new Elite 2 really is less likely to fail and have the LB button fail, and have the stick drift issue?

The potential downside of a newer model is that it may not support the older firmware for the Elite 2.

You currently need to ‘downgrade’ your Elite 2 firmware if you actually want to use the paddles for anything useful in Steam games (i.e. mapping keys, clicks etc, versus just using them as copies of existing buttons), because Valve has not yet updated their support. And it’s been quite a while too.

But who knows, maybe it will support older Elite 2 firmware, or with a new model maybe that’ll be impetus enough for Valve to get their act together! :) 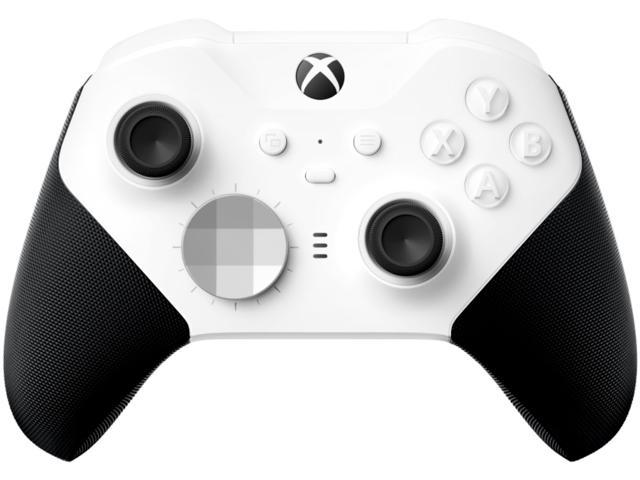 This controller uses the types of stick sensors that they need to start using in every controller. 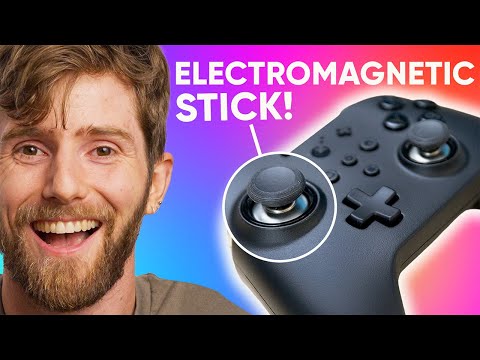 That controller is Switch only, eh?

Well maybe they can sell their stick modules to Microsoft and Sony and make bank.

If I did end up getting that, can someone recommend some paddles? There’s a million of them on Amazon. I guess maybe something simple like this? 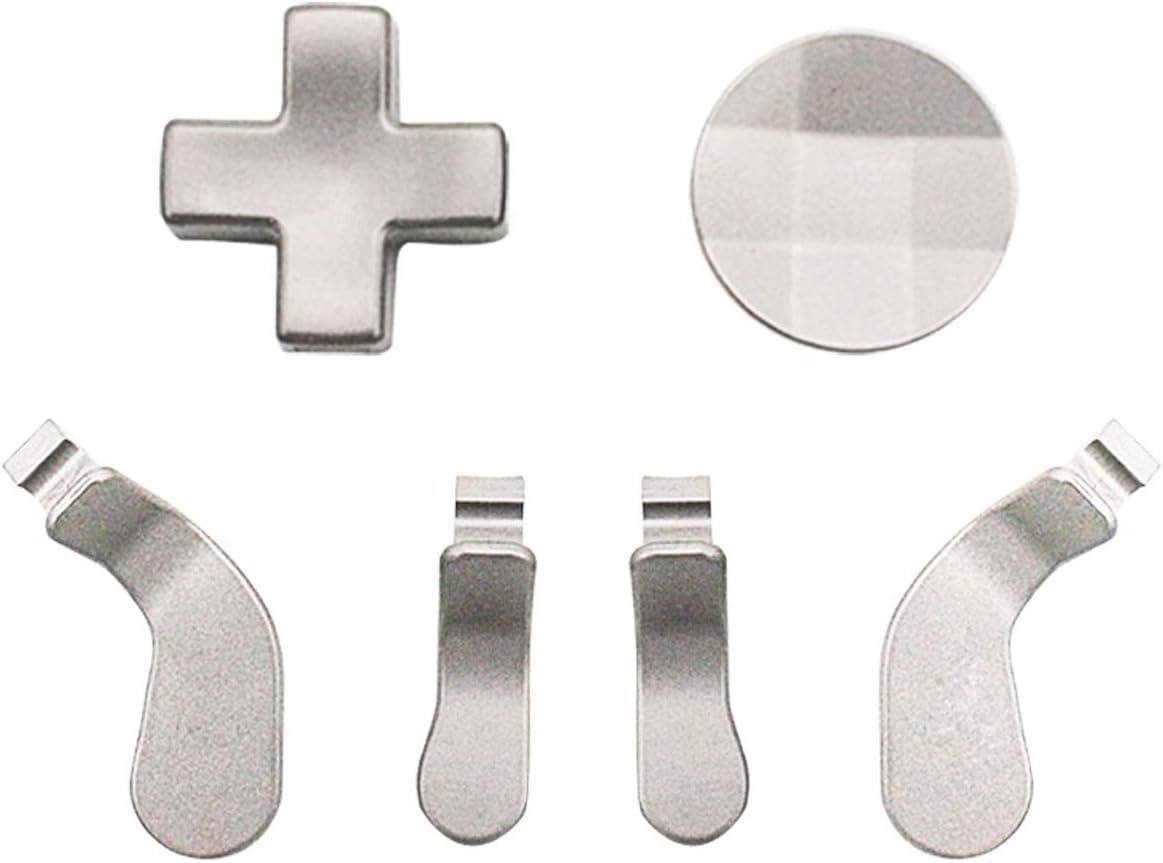 How much do the “real” ones cost from Microsoft?

Because the paddles and sticks that came with the series 2 are essentially perfect and indestructible.

$60. It includes the charging case, cables and a bunch of stuff that most people probably don’t need though.

Ya, not sure it’s worth that.

That said, the paddles and sticks that are original are indeed all very high quality, metal pieces, that will seemingly last forever.

The case itself is a very nice charging stand for the controller, that I just have sitting on the end table and use for the charger.

So far I can recommend the Eswap Pro S from Thrustmaster instead of the Elite. Got the X, now wishing I saved money and got the S. It is wired though and the S only has 2 back buttons. Best part is that when the sticks start to drift inevitably you just swap in entirely new stick assembly in about a second. The X with 4 buttons is a bit big for me though and the back buttons are pretty rough for me to reach/use. Hence my wish I had the S instead. Amazon has the S for $90 right now, so cheaper too.