Not the slightest idea, but there’s a distinct lack of felinity in your pic.

Total War, fall of the samurai?

Persona 4 Golden, to be more exact, but yes! For people who played the game that small bit should be a dead giveway, so to speak. ;) 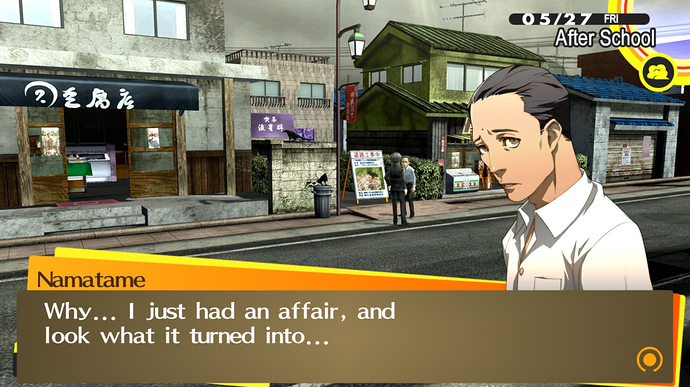 After your Shenmue guess, I was hoping you would be the one to get it right, and you did. Your turn!

Hah, when I saw that first screen, my brain immediately went to Shenmue, then also Persona 4, and I debated which to go with. Definitely seemed like a Japanese-style roof, and the texture quality suggested that general era of gaming (hardware-wise) as well.

Man, Persona 4 Golden coming to PC recently annoyed the crap out of me. Back in February my PC’s motherboard kicked the bucket, and so I decided to see what was on the PS3’s PSN store (PS3/360 are my newest consoles, hah). And it had the PS2 version of Persona 4 on it. So, I bought it and had put about 50 or 60 hours into and then the PC version dropped out of nowhere recently, and now I feel like I should just buy that version. But that would mean starting over. Ugh. Playing games on my PC though, is so much more convenient. I’m not fussed with the extra stuff the Golden version adds, it’s just the convenience of it being on PC. Oi. 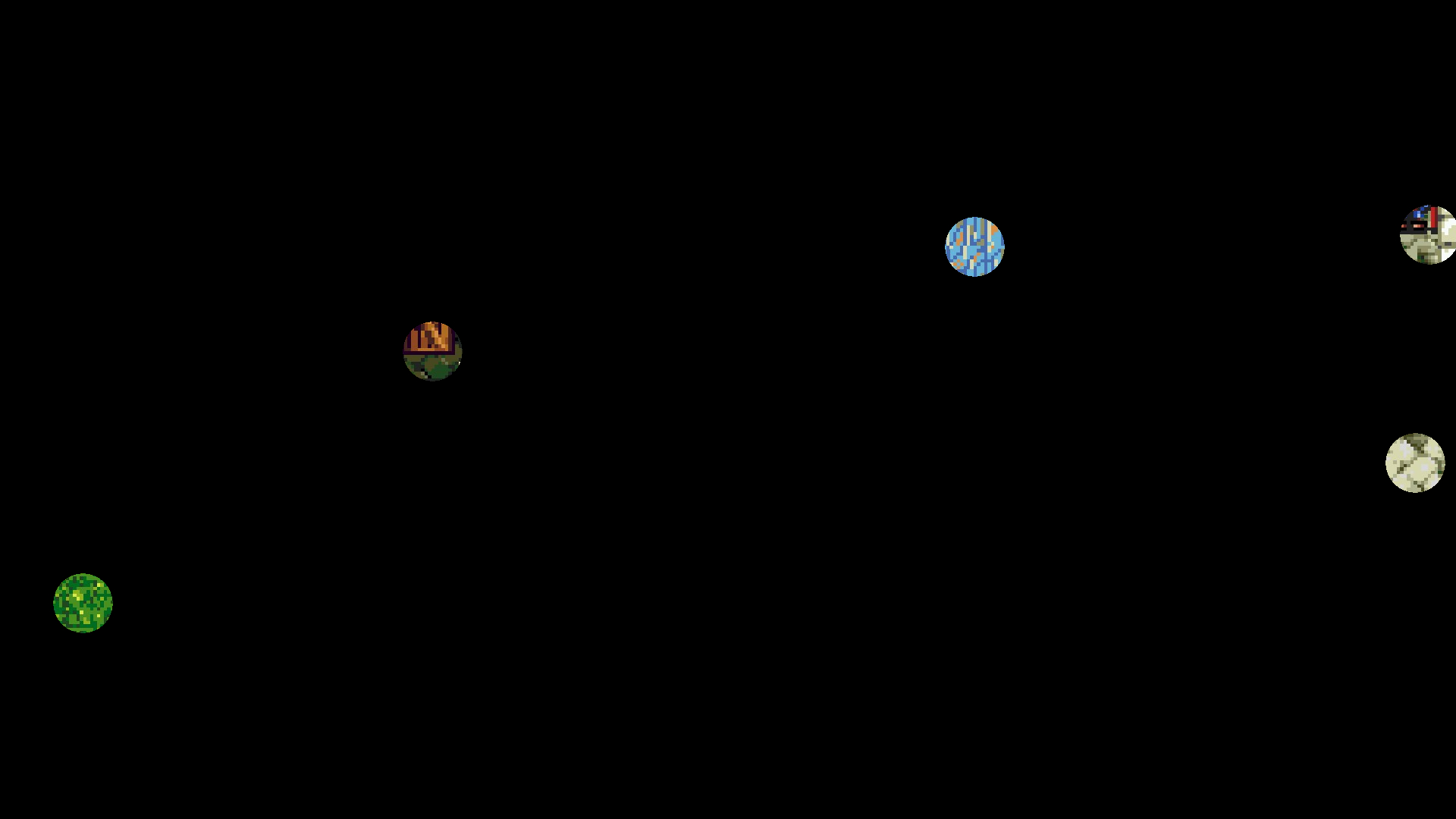 Circles, I command you to embiggen! Stop crying and do it! You can bring a new friend along! 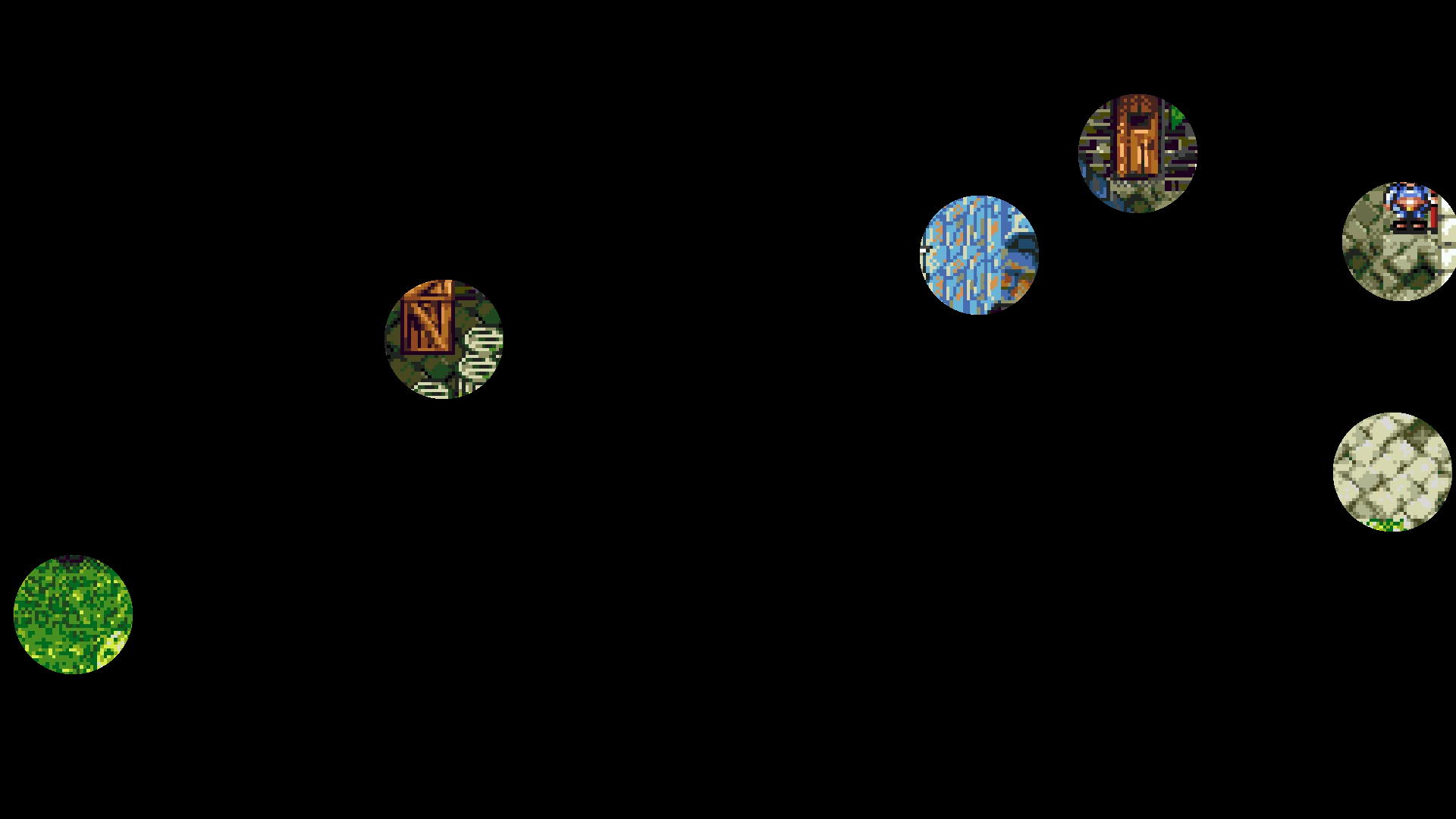 Nope. I completely get why you’d go there, especially considering modern ports.

Nope, not a Suikoden. 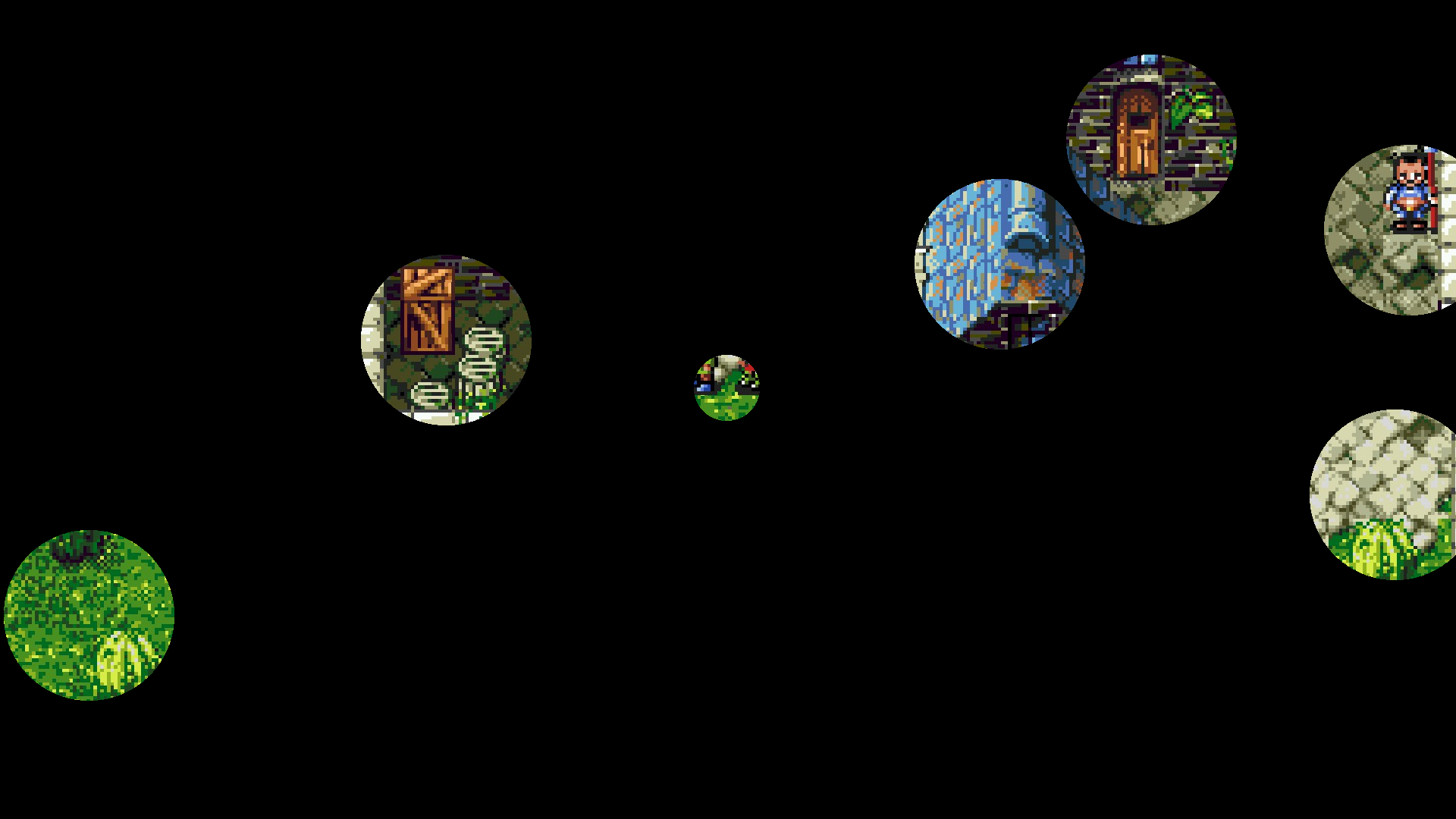 Since you mention remakes, Secret of Mana?

Not a Mana game, no.