Curse of Monkey Island is the only one I’ve played. I had a friend who was a big fan of the series, and he kept recommending it until one day he wouldn’t take no for an answer and installed it on my computer and made me start playing it before he left.

I finished it, but I was mostly just disappointed because I didn’t find it funny overall, other than the odd chuckle here or there. For me, it wasn’t in the same league as Full Throttle, Grim Fandango, and now that I’ve played it years later, Day of the Tentacle.

Beautiful game though. I loved the cartoon style. 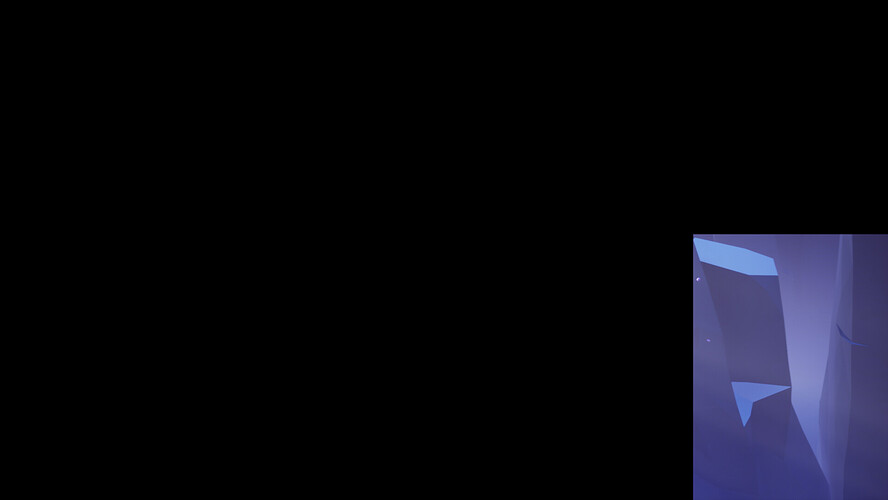 Is Timequest good? I loved their Homeworld games.

Good question. No idea. Haven’t actually played it enough to say for sure. Definitely interesting, at least.

No, not AER, but something similarly chilled out. 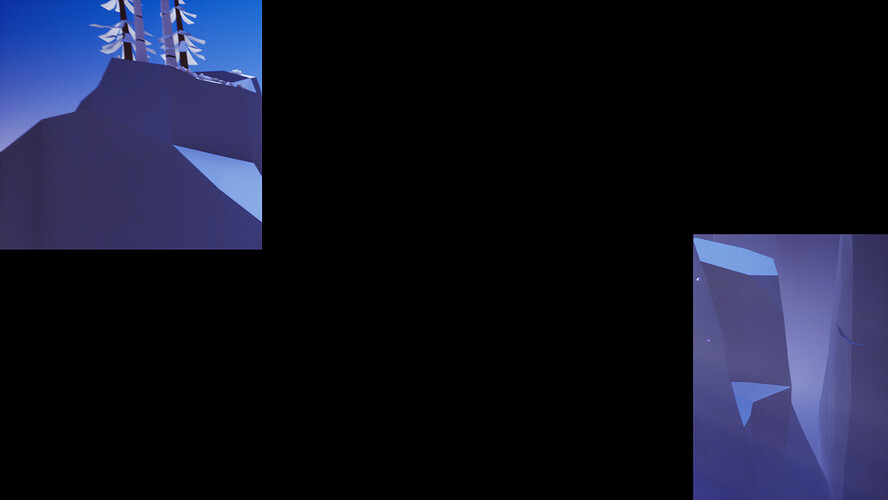 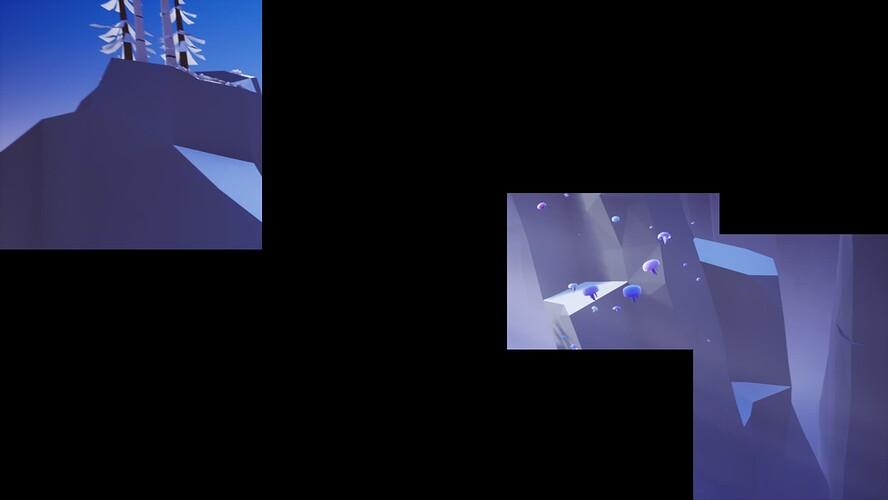 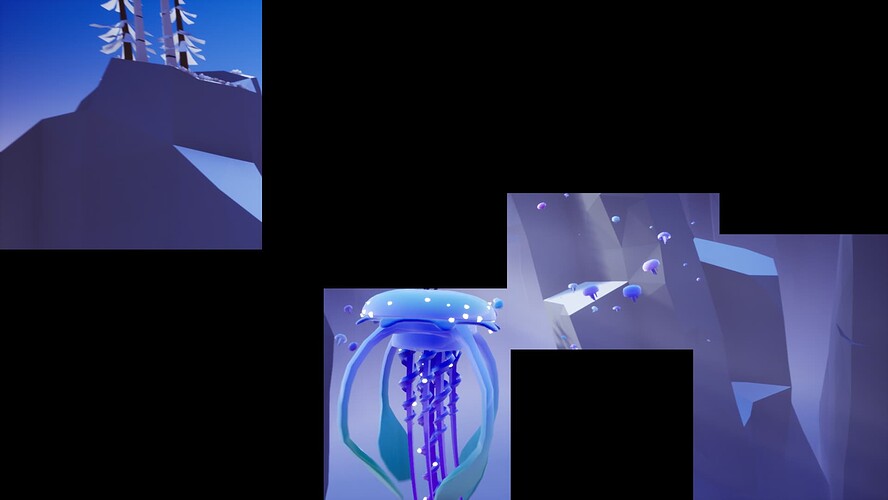 Oh no, I hope this isn’t too obscure or new - although I did see someone posting about it just yesterday on this very forum. Not Abzu, but the style and tempo of the game is not a million miles away from it either.

Not much left to reveal, save the main wee fella: 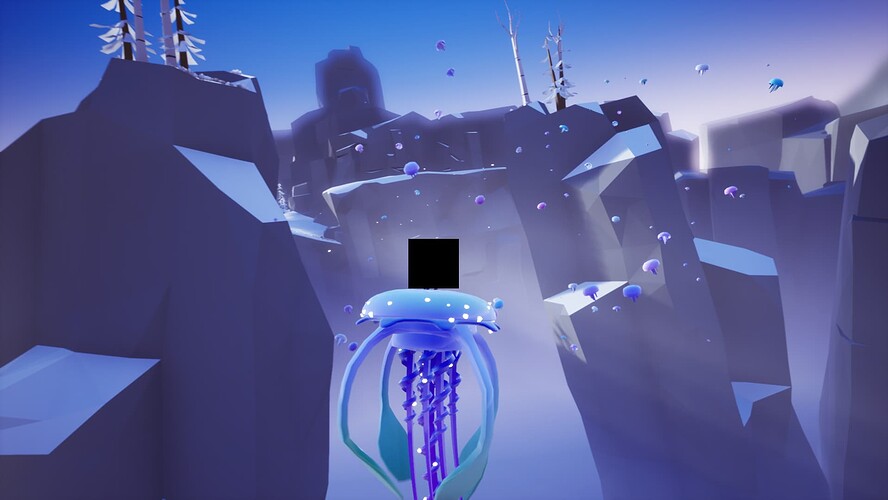 My knowledge of games where you can ride a jellyfish is very limited , sadly.

Well I’m going to take a wild swing at Omno then. 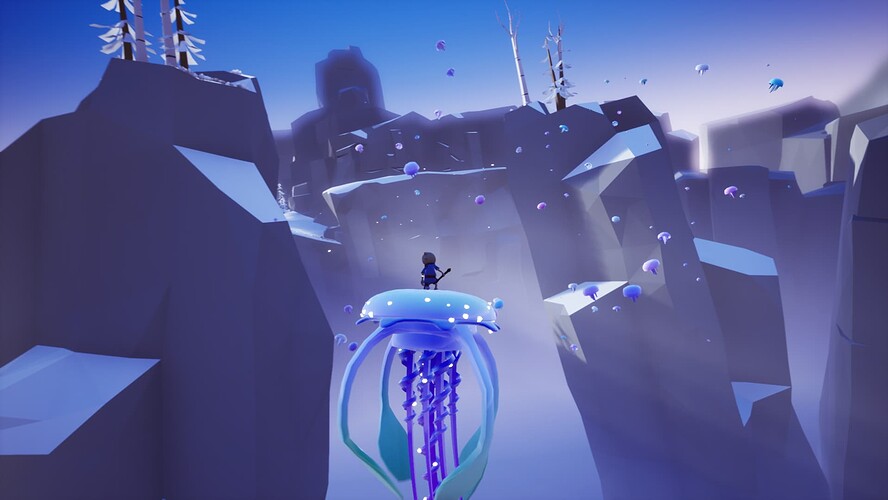 There a few points in the game where you get to ride a big creature between levels, and this is one - I thought it was quite pretty in motion, so I took a screenshot. It’s a nice little game, some light puzzle platforming and exploration, even if some of the puzzles are a bit hackneyed. (I rolled my eyes when one of them was a Simon-style memory test, I thought they had been outlawed by now.)

@Malkael , the floor is yours.

Didn’t even have time for Space Harrier joke guess!

Old games and small resolutions, name a more iconic duo. Next game is up! 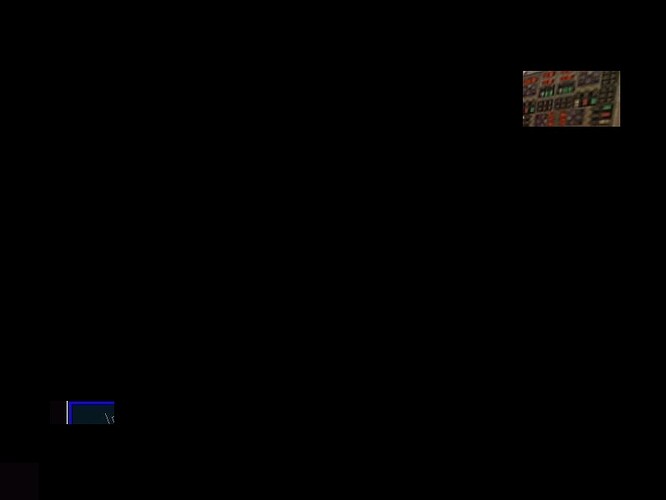 Shot in the dark, Kohan?

I’ll have to play Omno. That looks pretty :)

Danger close but no chicken dinner just yet.

Also a good guess, but it ain’t SWAT 3 this time around.

Someone should be able to absolutely nail this in the next round based on the opening guesses we’ve had though. Onto the next frame reveal! 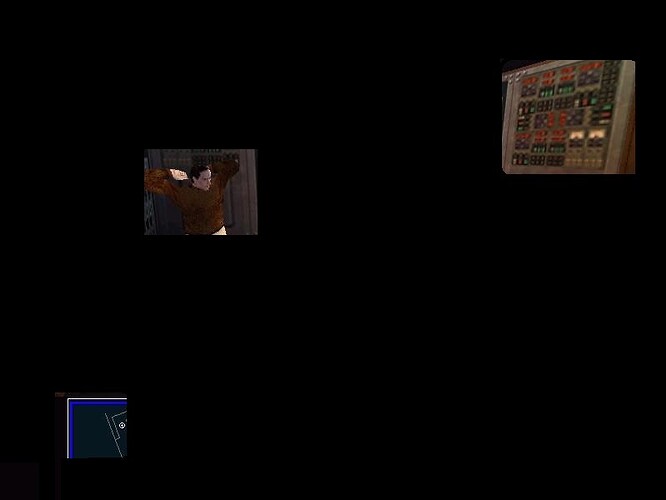 Oh noes, is that one of the two guys from fucken nuclear plant takeover final mission from Rogue Spear? XD