What will the English fans do during the game?

Well, the ones watching the game at the stadium will watch the game without drinking, exactly the same as in england…

There is booze sold in English football grounds, just not in sight of the pitch.

This $8 Billion Turtle-Shaped Yacht Is Not a Joke

Poised to be the largest boat ever built, the ship is also, apparently, a floating city

According to Lazzarini, the ship will be big enough to hold various hotels, apartments, condos, shopping centers, parks, and other amenities for up to 60,000 guests. The yacht will even have ship and aircraft ports so guests can visit when Pangeos isn’t docked near land. Which is helpful since, as of now, the company doesn’t foresee any strict itinerary, but rather expects the turtle to simply coast around the world.

That is, of course, if it does get built, which is a whole other obstacle in and of itself. As the Pangeos website explains, “the terayacht needs a terashipyard,” which doesn’t currently exist. The project requires a yard that is about 200 miles wide and 180 miles long, which also means dredging about 0.4 square miles of the sea with a circular dam.

Designed as an NFT crowdfunding project, the firm is selling “Unreal Estate,” allowing interested buyers to purchase virtual boarding tickets, hotel rooms, and even houses for a metaverse version of the yacht, which the company says will be ready for (virtual) boarding by 2023.

Oh, it’s a shell game for sure.

“Designed as an NFT crowdfunding project”

Those words. Together like that. That’s really something special.

This $8 Billion Turtle-Shaped Yacht Is Not A Joke

Designed as an NFT crowdfunding project,

There’s a joke in there, Architectural Digest. It’s just on you for falling for it (or pretending to for clicks.) Did they say they have NFTs of a bridge in Brooklyn on offer as well?

“Sure it’s literally impossible to make, but it’s not a joke.”

Reminds me of those giant, luxury flying wings that were designed in the 20s. No, the other 20s.

An odd choice to use a game engine to a run a ship and/or city. But then, Epic is using it as a wrapper around a web store. I wonder if they signed an exclusivity deal of some kind with Epic.

The project requires a yard that is about 200 miles wide and 180 miles long, which also means dredging about 0.4 square miles of the sea with a circular dam.

(which is much more sensible)

Also, that looks like the least hydrodynamic design, ever. I hope they don’t plan on it moving far, or being in a non-calm sea.

Yeah there’s no way the ship yard would need to be miles wide.

Out for summer, Out till fall
We might not come back at all 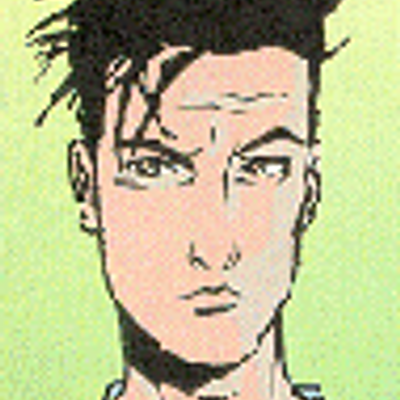 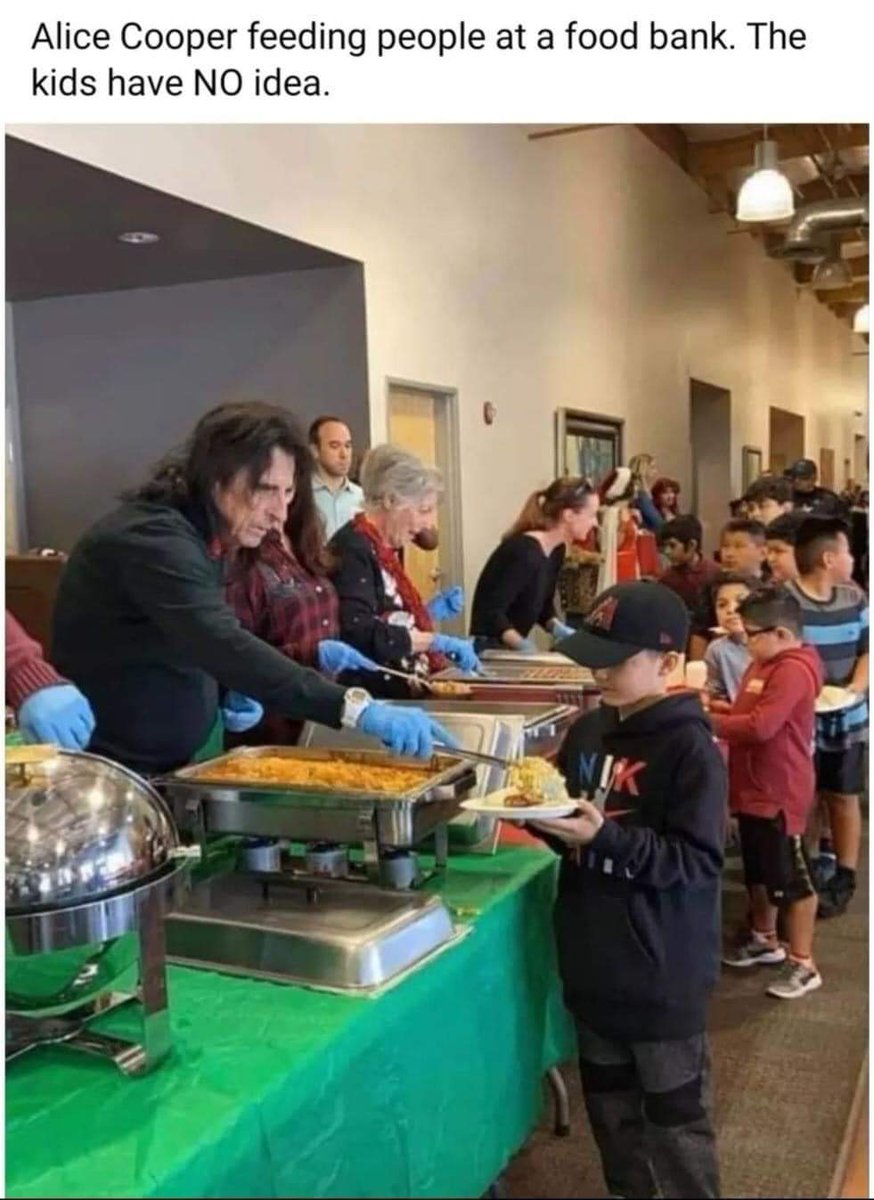 Pothole of death: Another life lost due to city’s horrible roads, netizens...

A student, in his twenties, lost his life on Saturday after being hit by a car overturning because of a pothole on the road.

Hmm, potholes in the USA might not be that bad.

Having spent several months in southern India, I can confidently say that not even the worst midwestern road comes close to the poor conditions of Kerala.

A Kamloops B.C. Supreme Court judge has cancelled a marriage annulment after concluding the woman who appeared before him to consent to the order was an "imposter."

I dunno, he sounds pretty incompetent to me.

I wonder how much trouble these folks got into? I hope none.